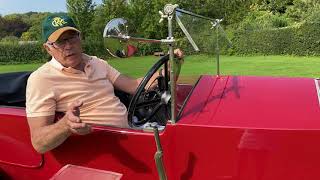 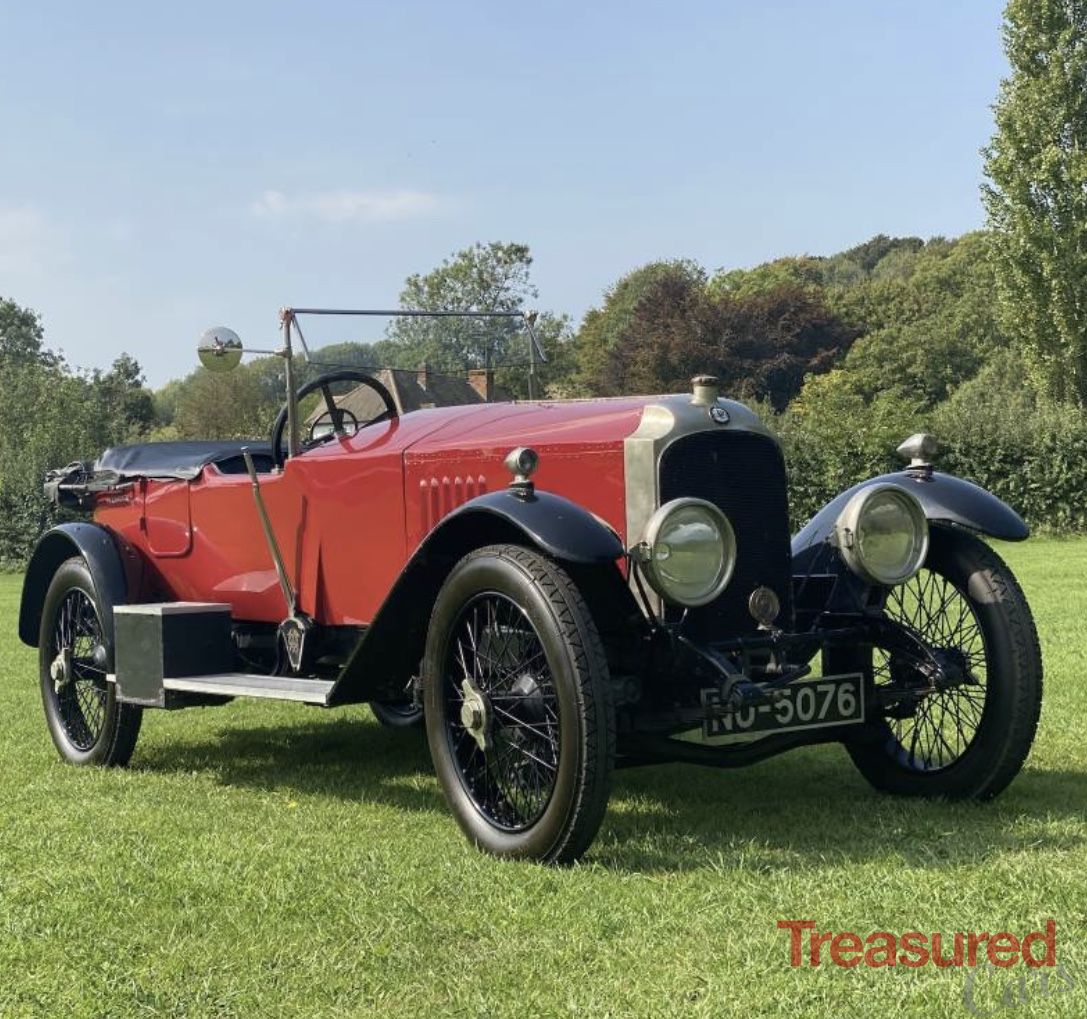 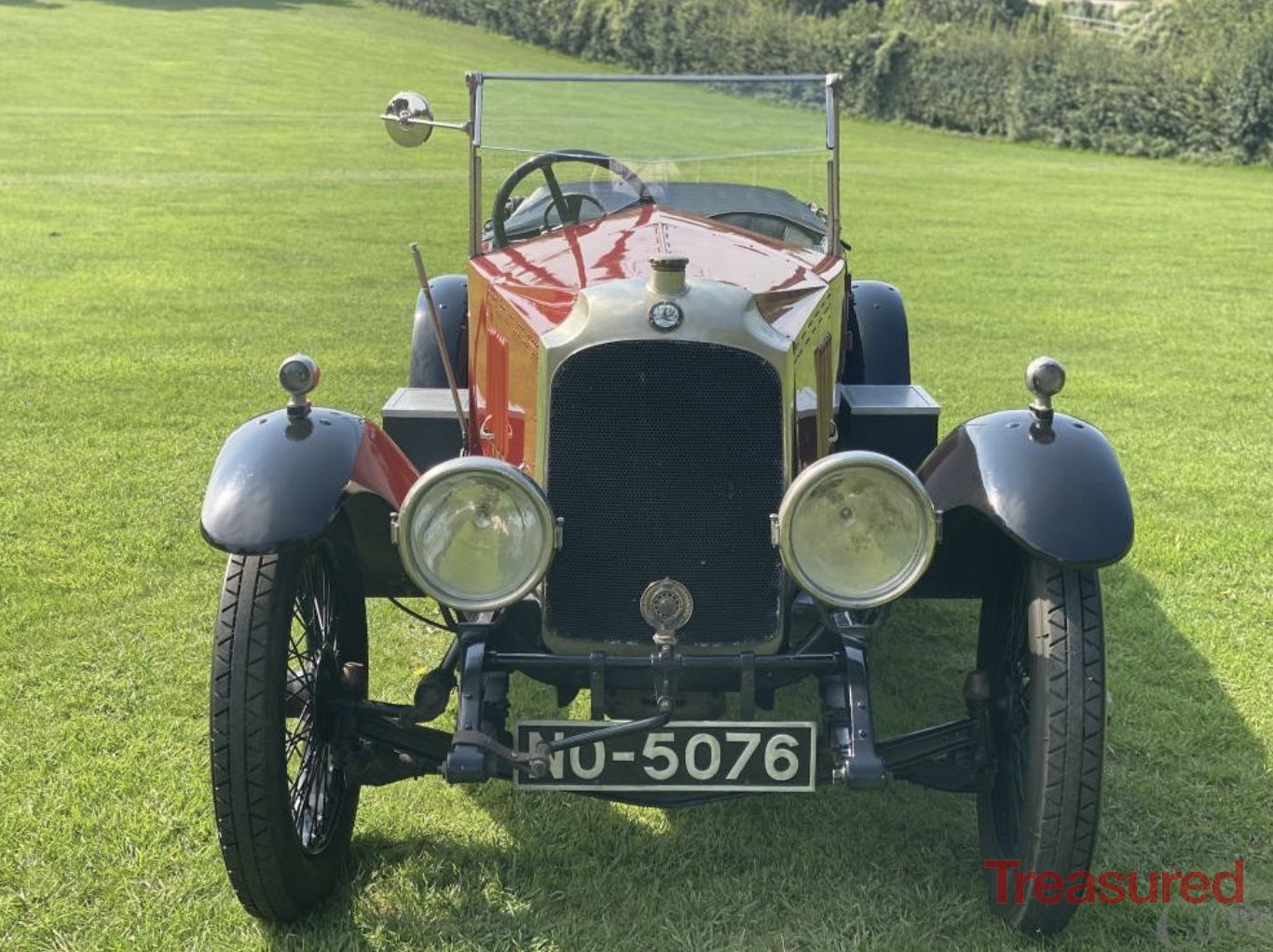 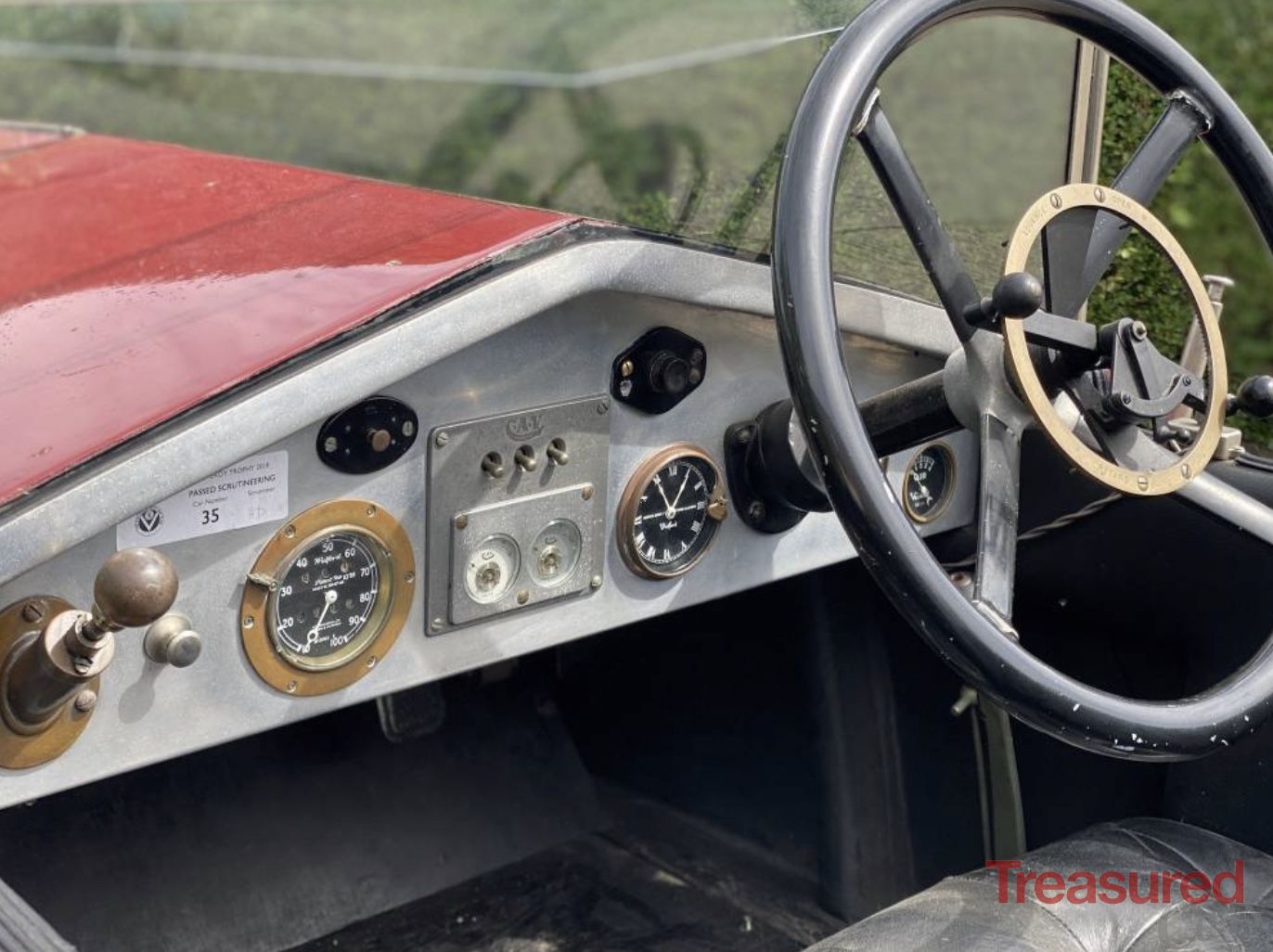 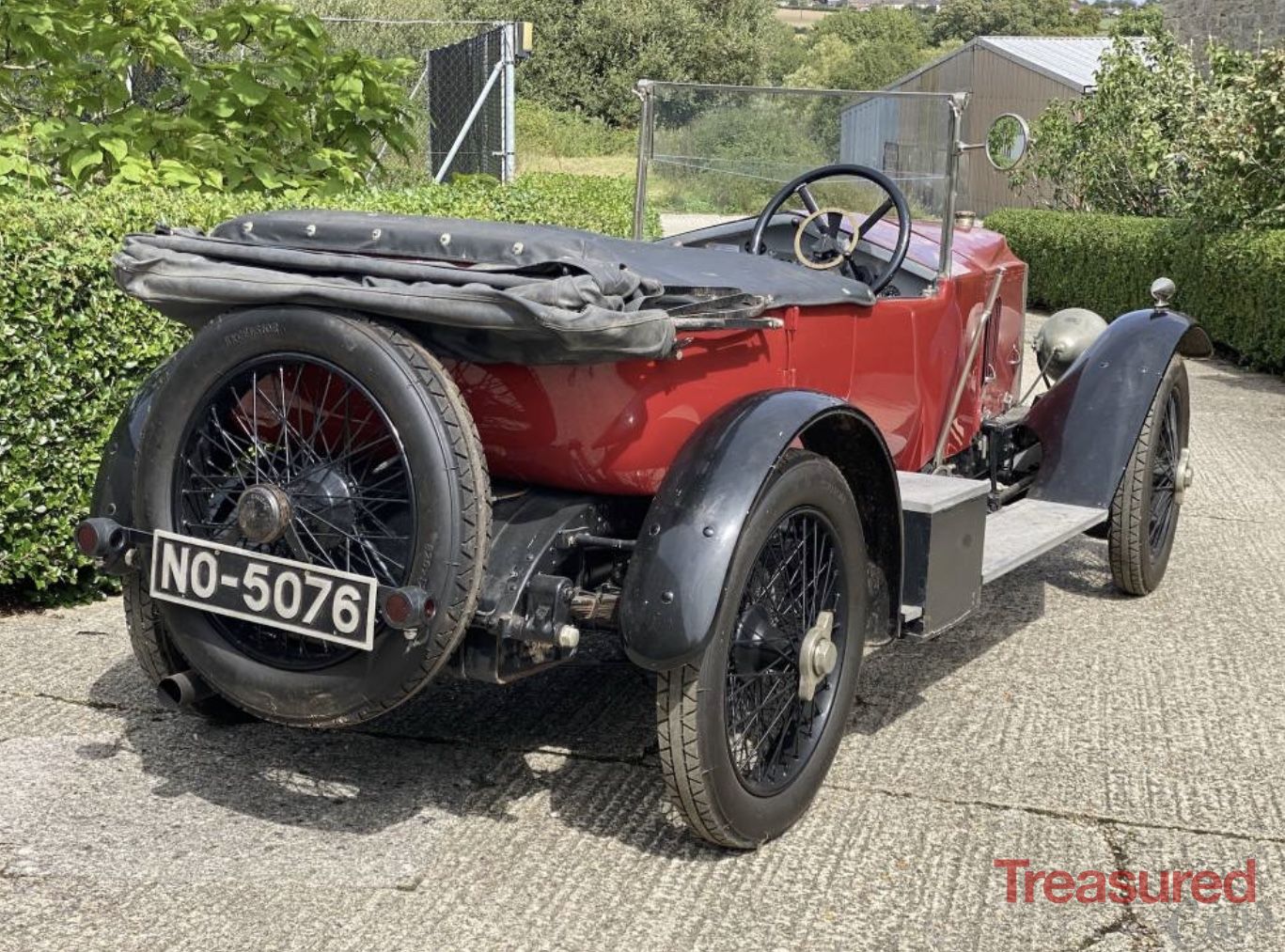 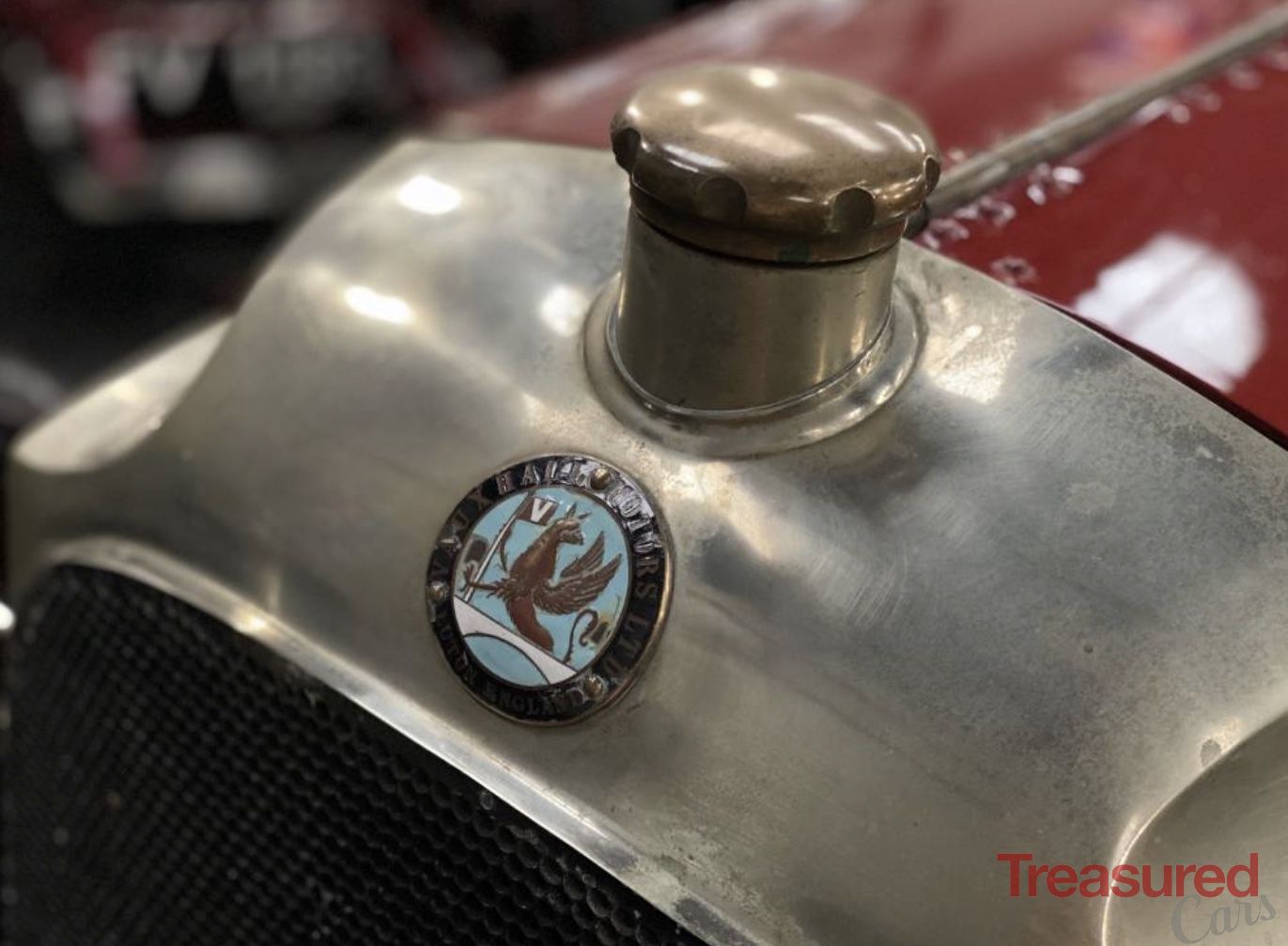 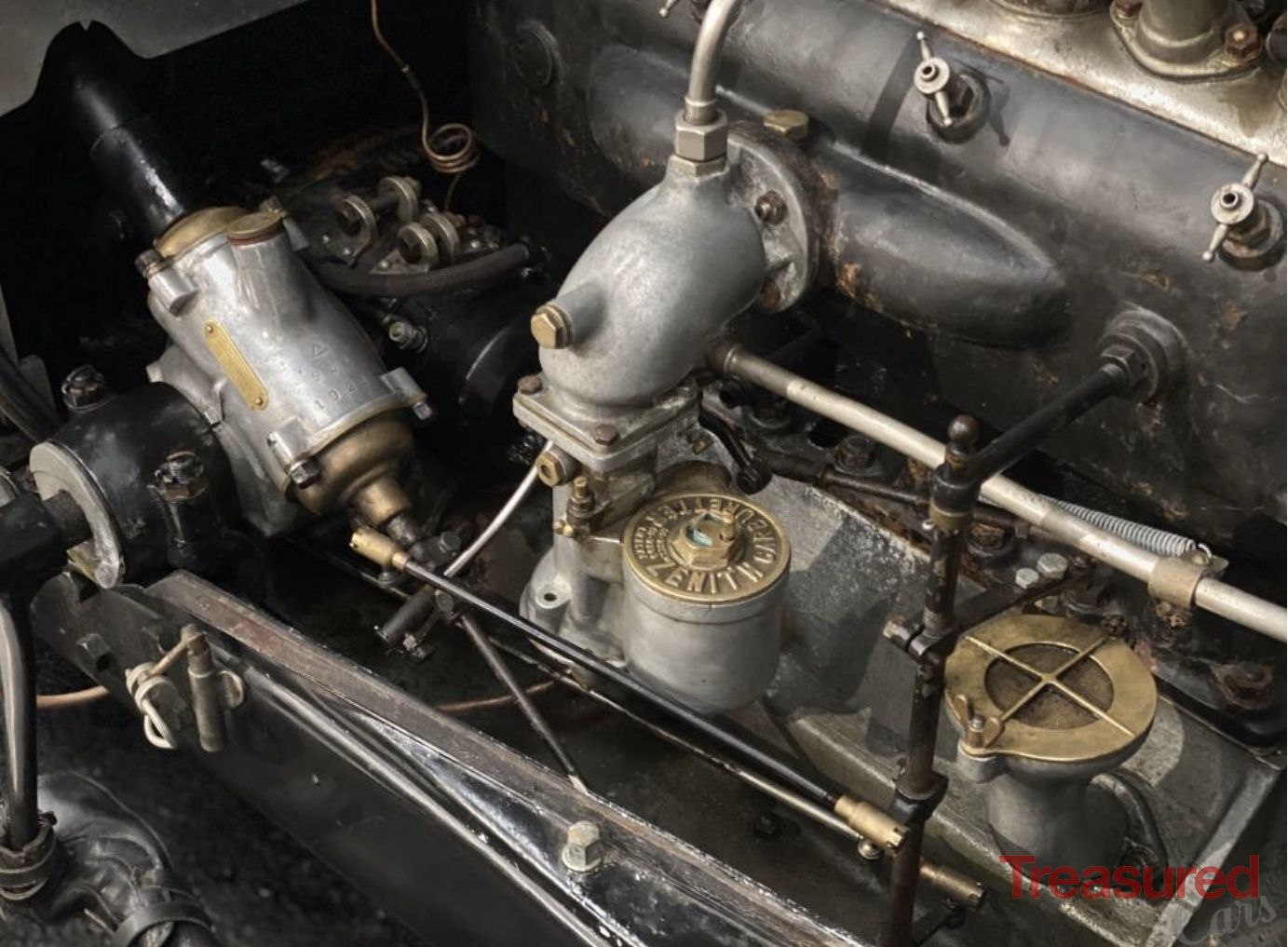 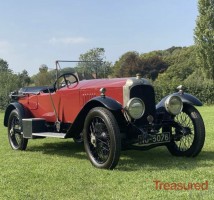 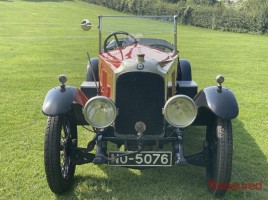 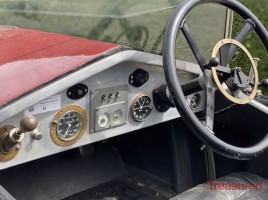 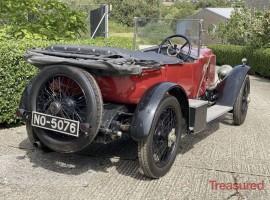 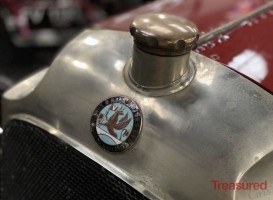 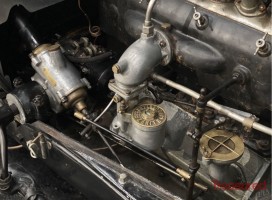 Since the inception of the VSCC, one of the stalwarts of this hallowed organisation has always been the Vauxhall 30/98.  Deserving of its reputation as ‘The Finest of Sporting Cars’.

Just before the outbreak of The Great War, the Vauxhall 30/98 made its debut, however, manufacture was to be short-lived as War halted production.

In 1919 production was to resume with the 30/98 now being designated ‘E’ Type.  To put the model into context, it was capable of 85 mph in touring trim – a formidable performance indeed.  Some 287 ‘E’ Types were built before production ceased in September 1922 and the ‘OE’ model was to appear the following Spring.

This motor car, chassis number E441 was acquired by Graeme Peters of Queensland, Australia almost 50 years ago in poor condition.  It was duly recovered from its resting place in a field and the rear portion of the body was beyond saving.  The new owner was able to source an original Velox body from a 30/98 owner in Sydney and E441 was then restored over a number of years.

The gearbox is understood to have been rebuilt at the time, not long before the car was repatriated to the UK in 2013 to a new owner who already owned a similar Vauxhall.  Interestingly his existing car was fitted with the engine which belonged to E441.  This engine number being E447.  Subsequently, the correct engine was reunited with the car after what must have been in excess of 70 years.

During the past 6 years much money has been lavished on the car both mechanically and electrically (over £6,000) by Paul Rogers Engineering of Odiham, Hampshire and bills substantiating this are supplied.

Having been imported a ‘BS’ Registration number was issued to the car, however, in the quest for more authenticity, the new owner was able to obtain a far more period number – this being ‘NO 5076’.

Motor Wheel Services rebuilt the wheels and the fuel tank was flushed and sealed, and the magneto has also been refurbished.  The wings were removed and the body repainted in its striking red livery.  The interior trim is in extremely good order being in buttoned hide, a black rear tonneau cover is supplied.  The hood frame is in place; however, a replacement hood will be required.

As part of a large collection of cars, she has been used and enjoyed and also competed in the 2018 VSCC Pomeroy Trophy.

In all, a most attractive, powerful and purposeful motor car, truly deserving of revered status.  As she approaches her centennial year, she is ideal for longer distance events, VSCC rallies, trials ready for new adventures and challenges.   Having been used regularly, the car also competed in The VSCC Pomeroy Trophy in 2018. 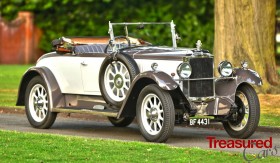 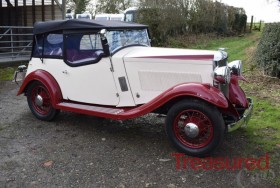 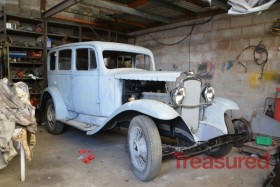 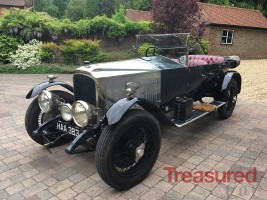