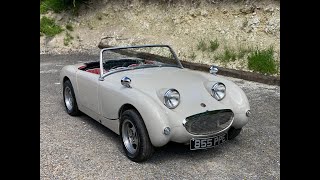 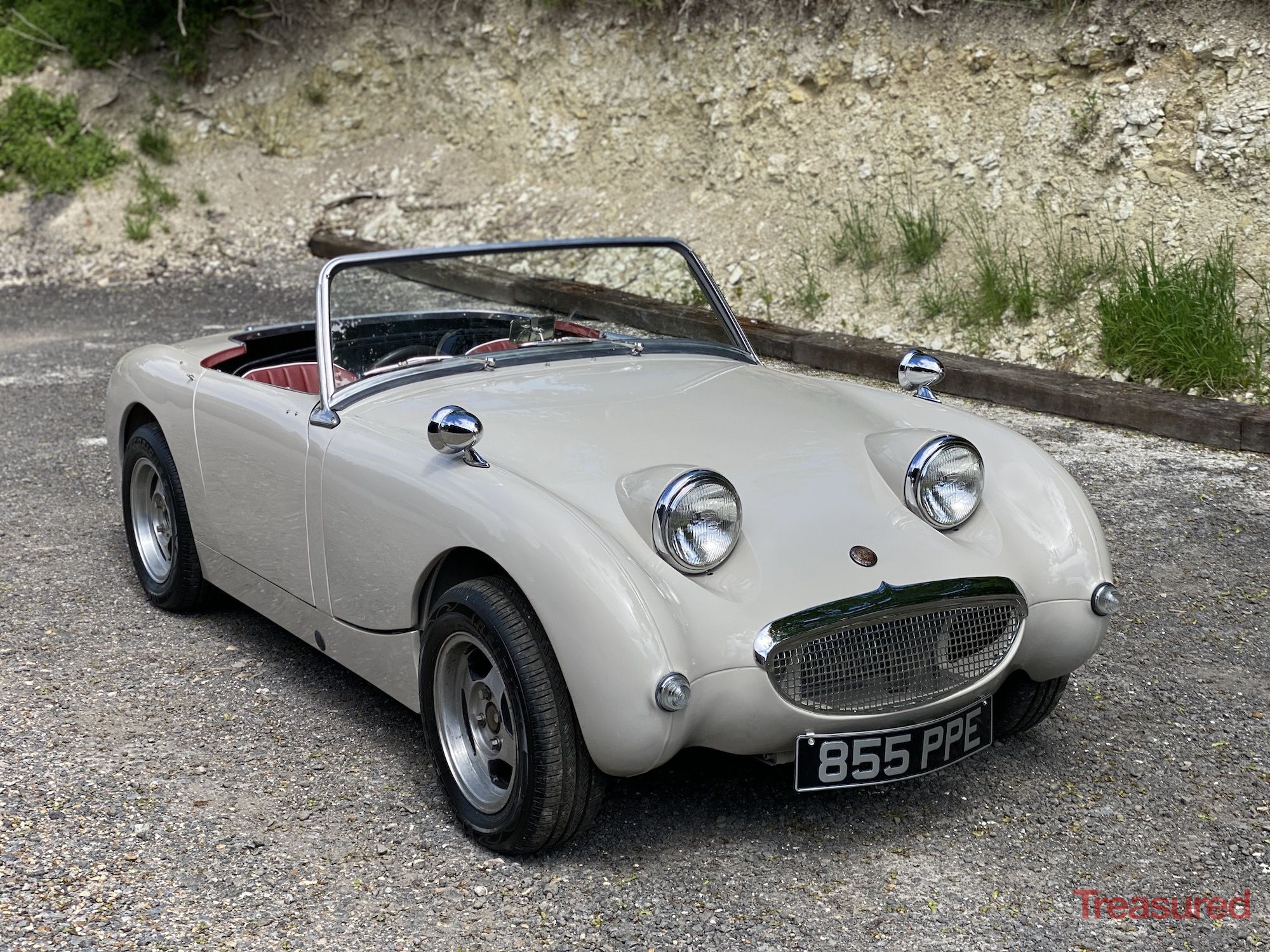 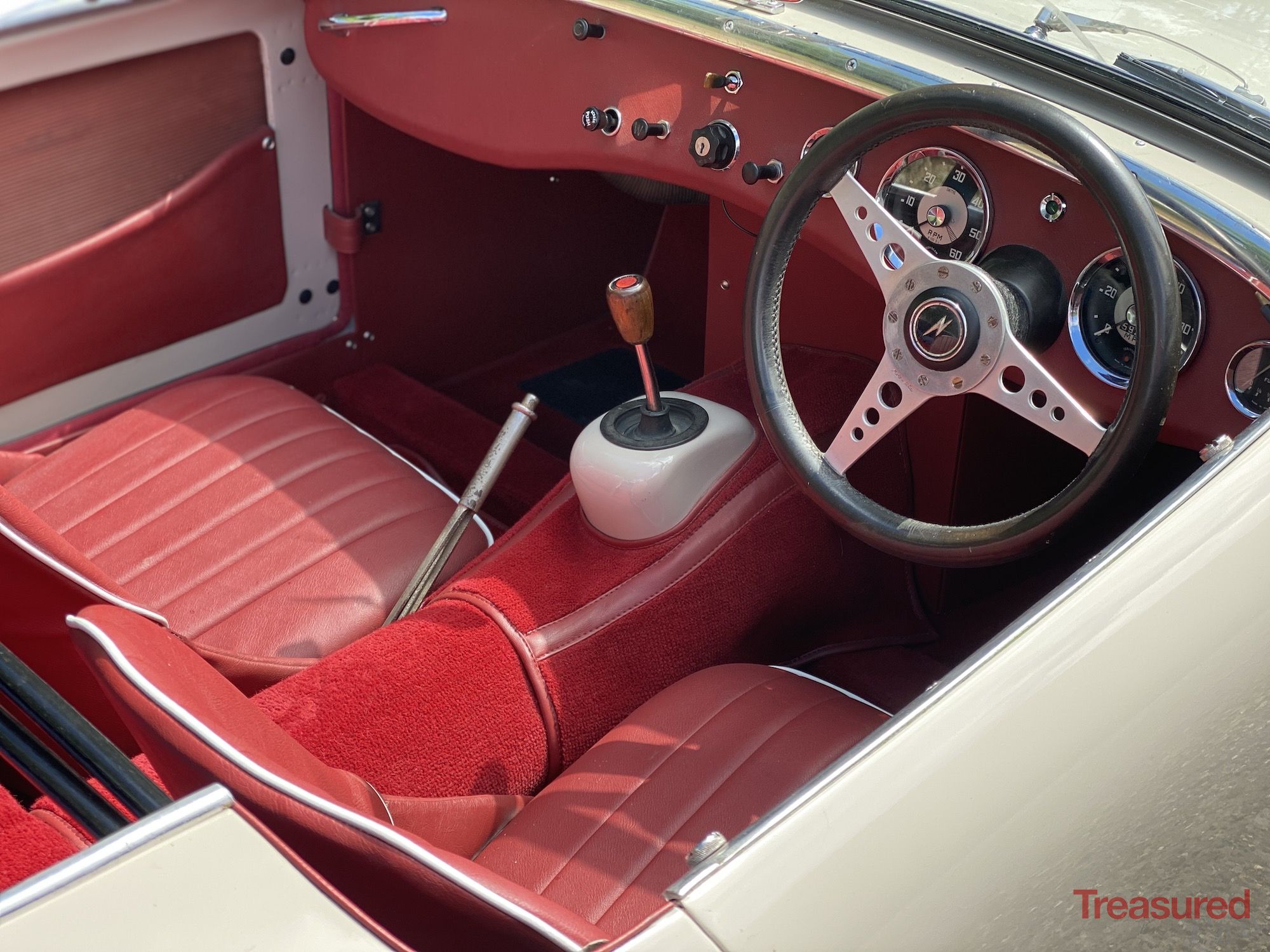 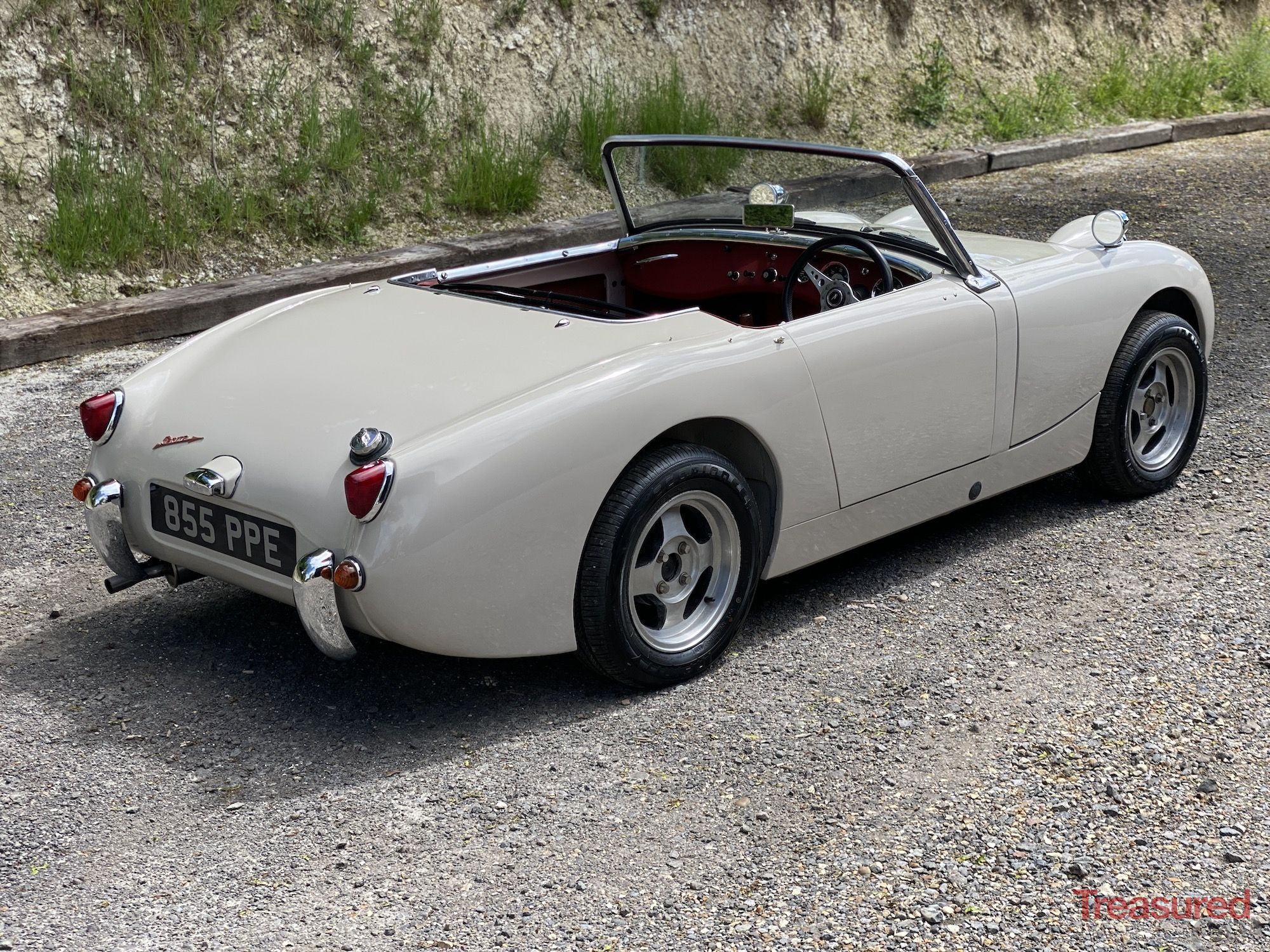 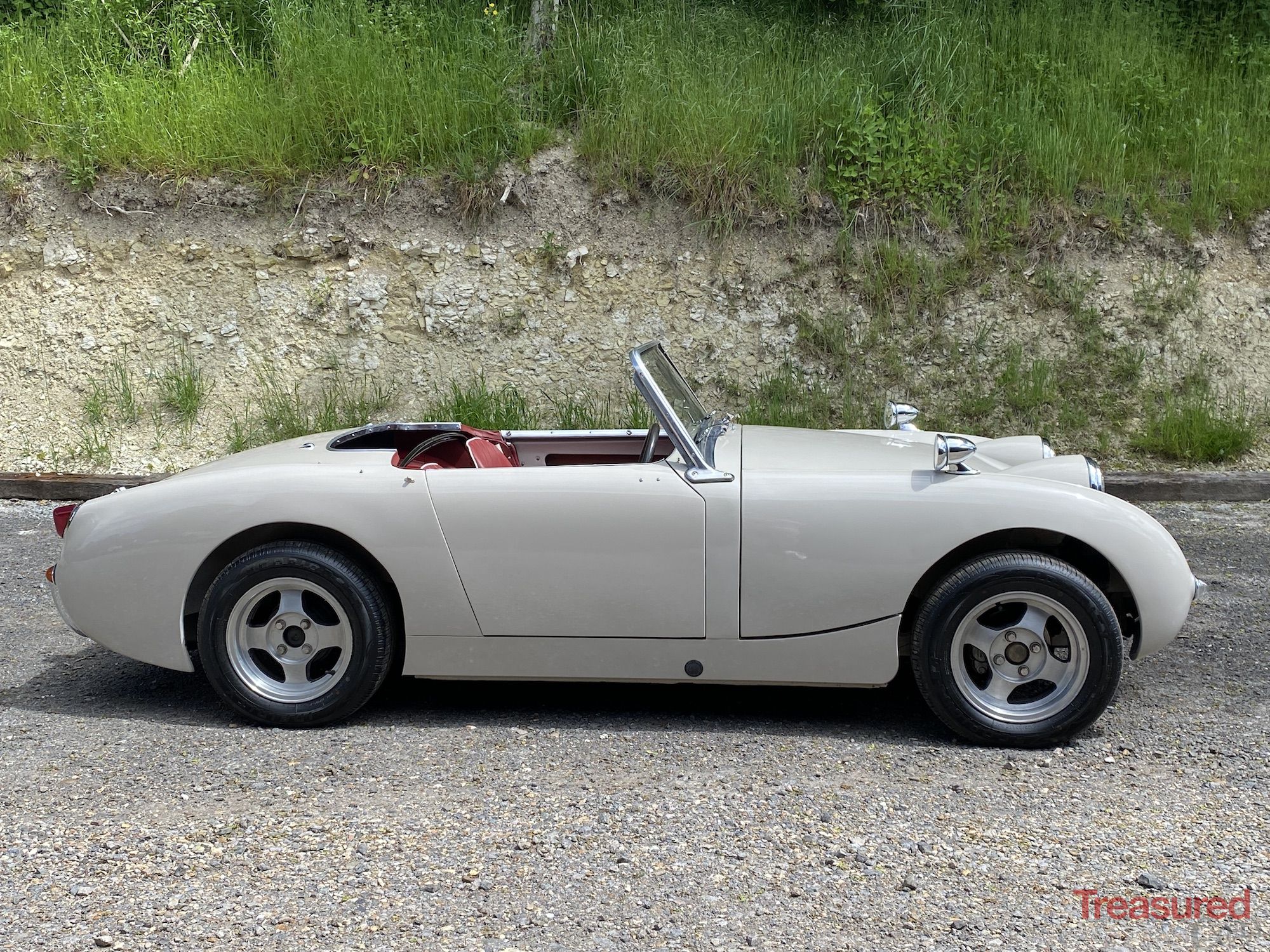 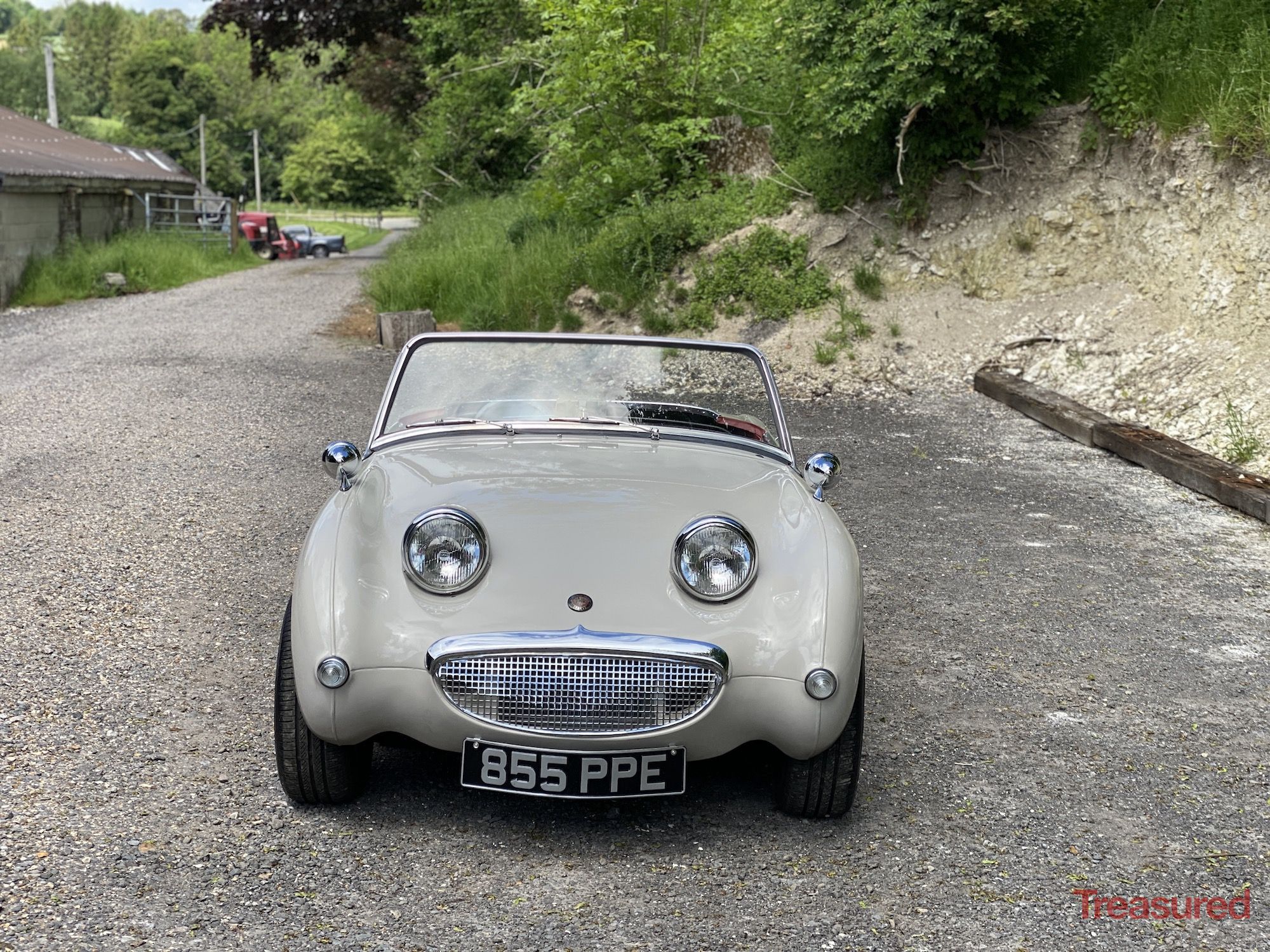 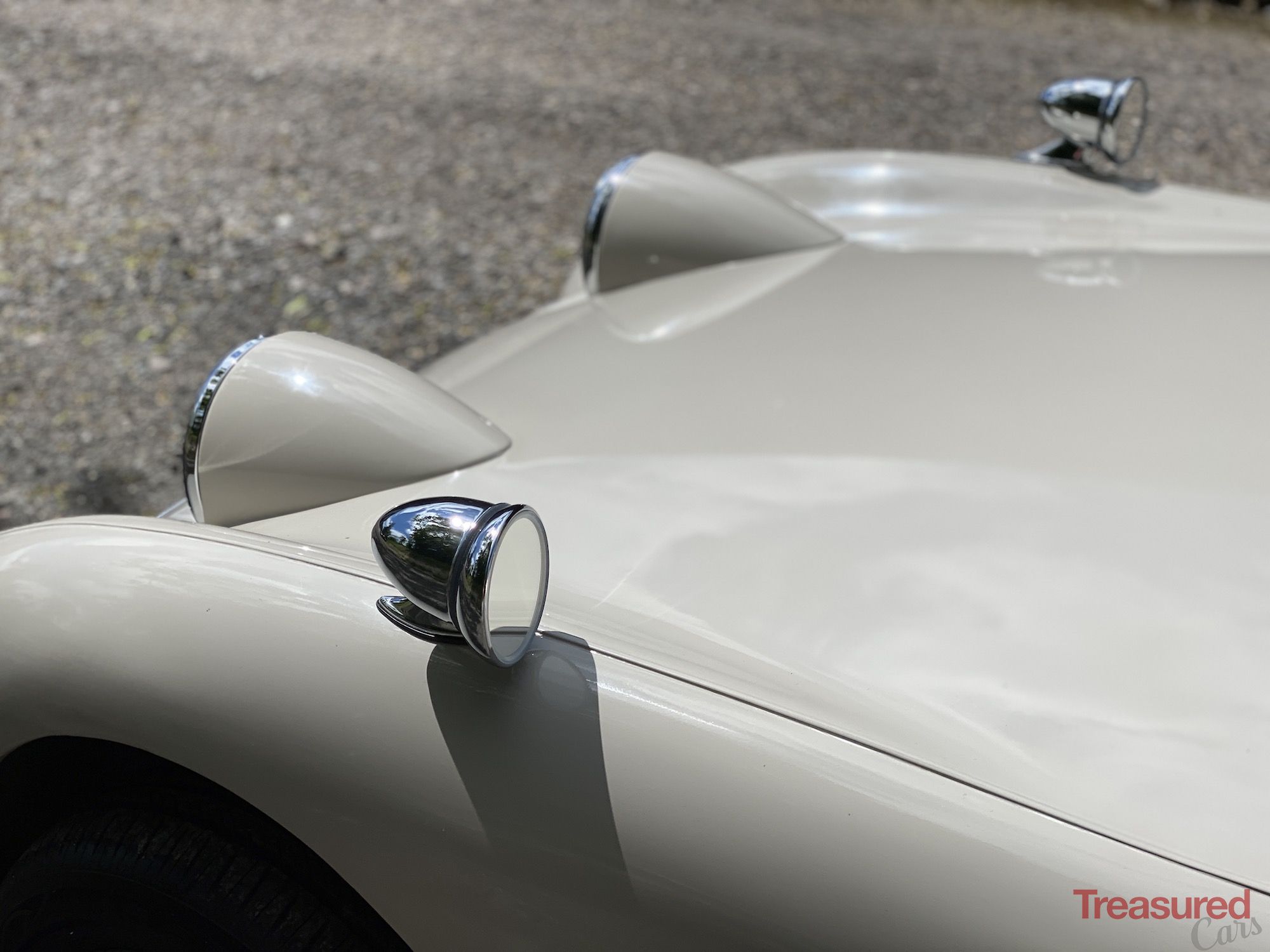 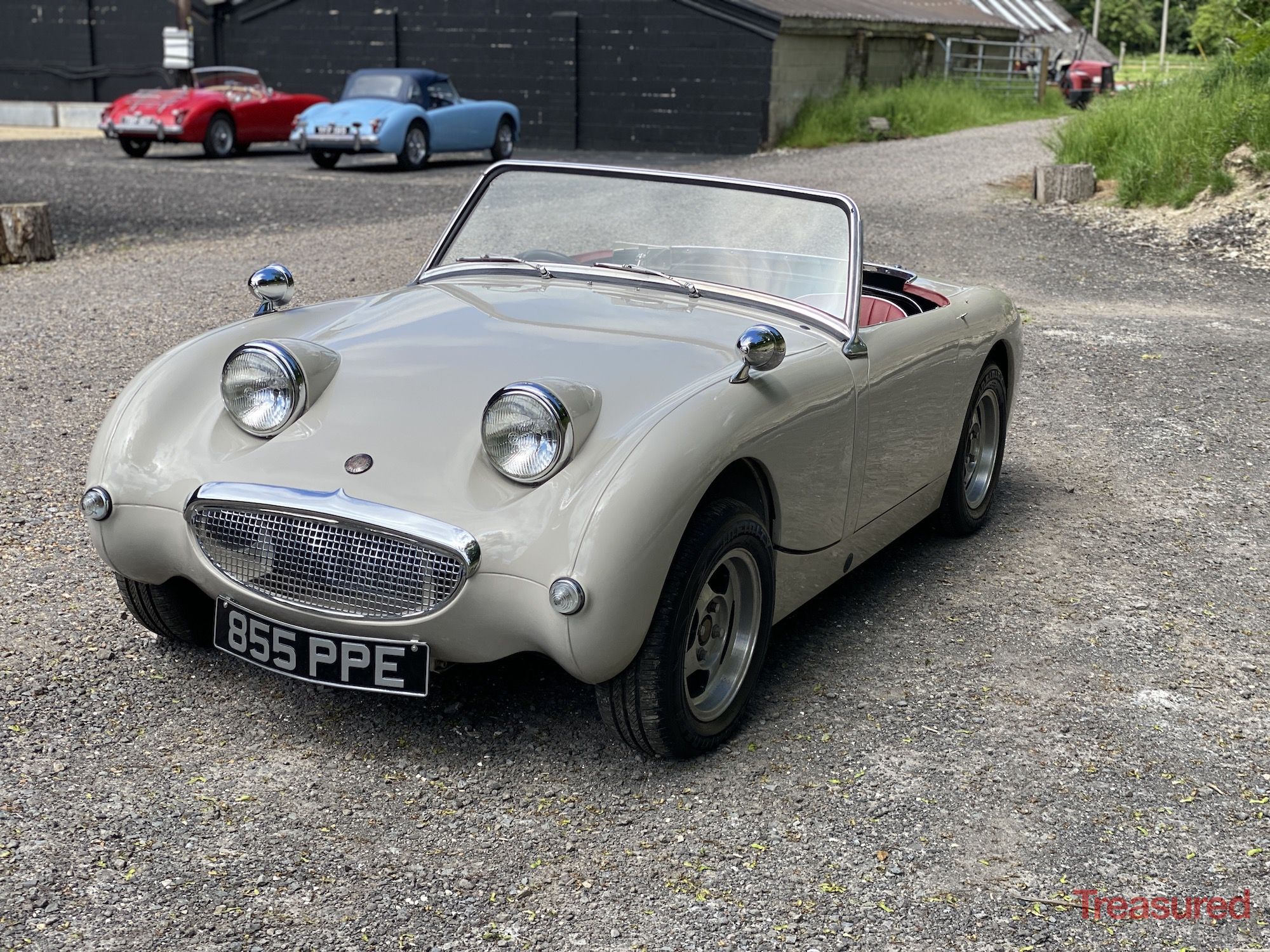 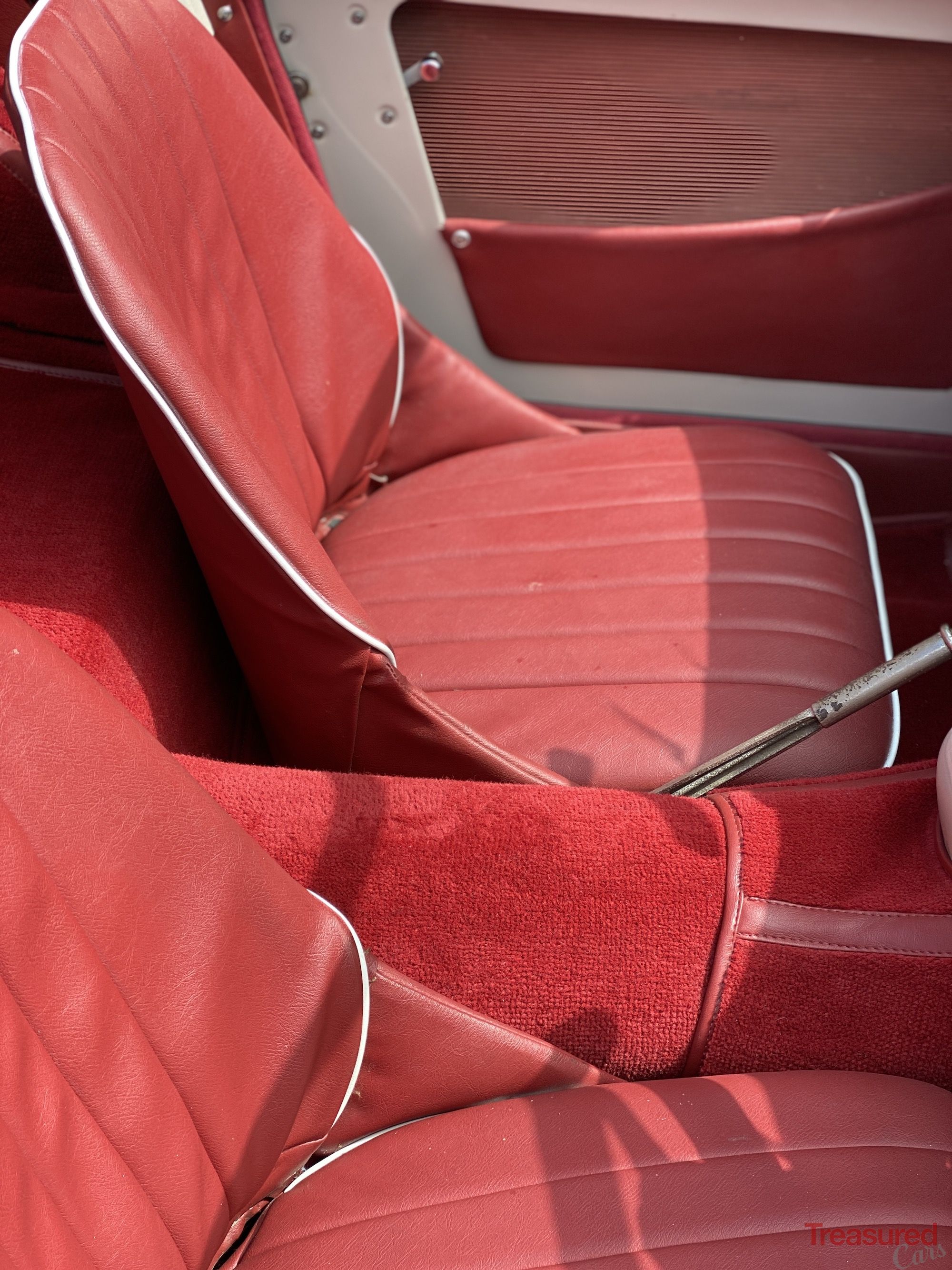 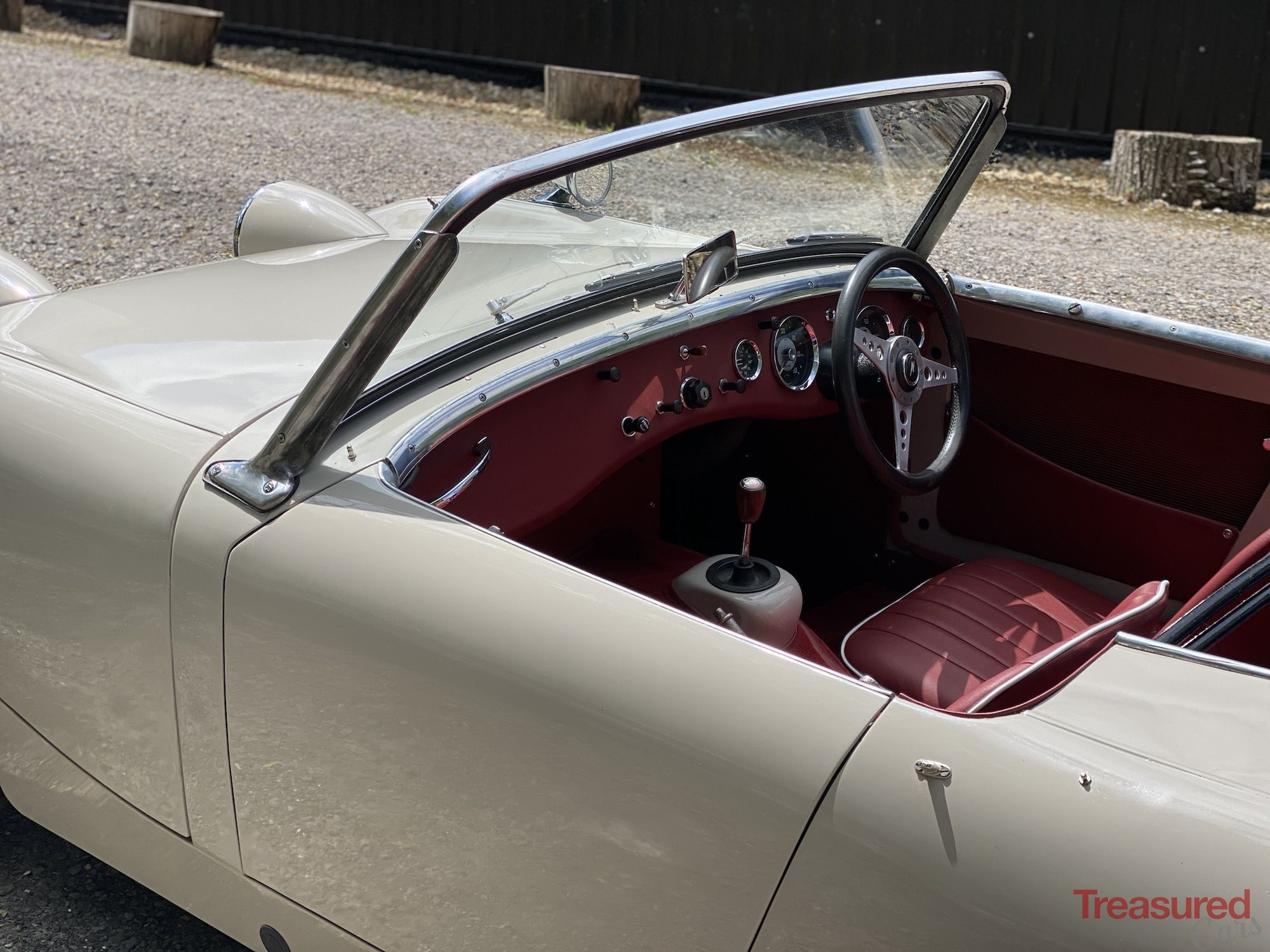 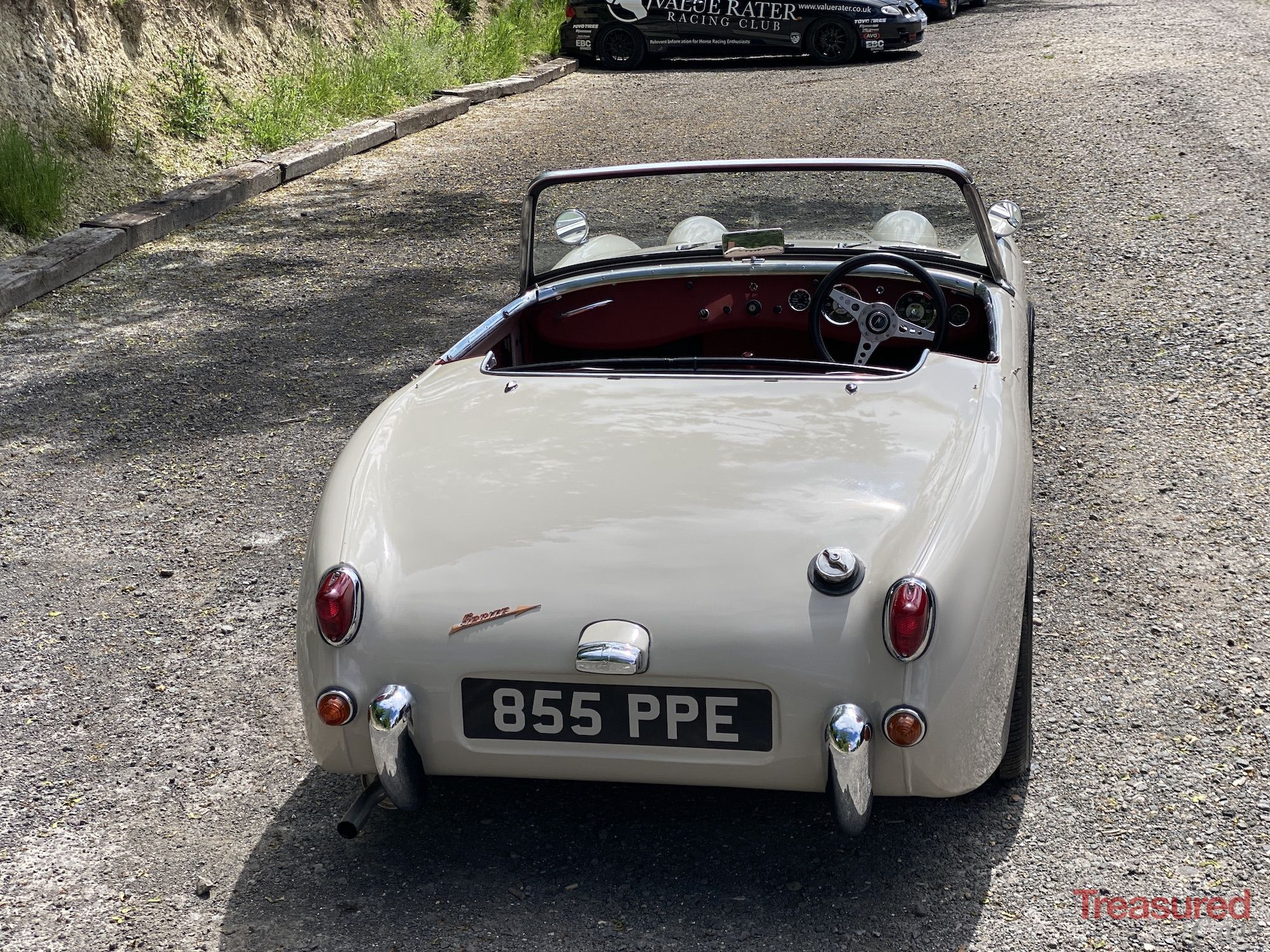 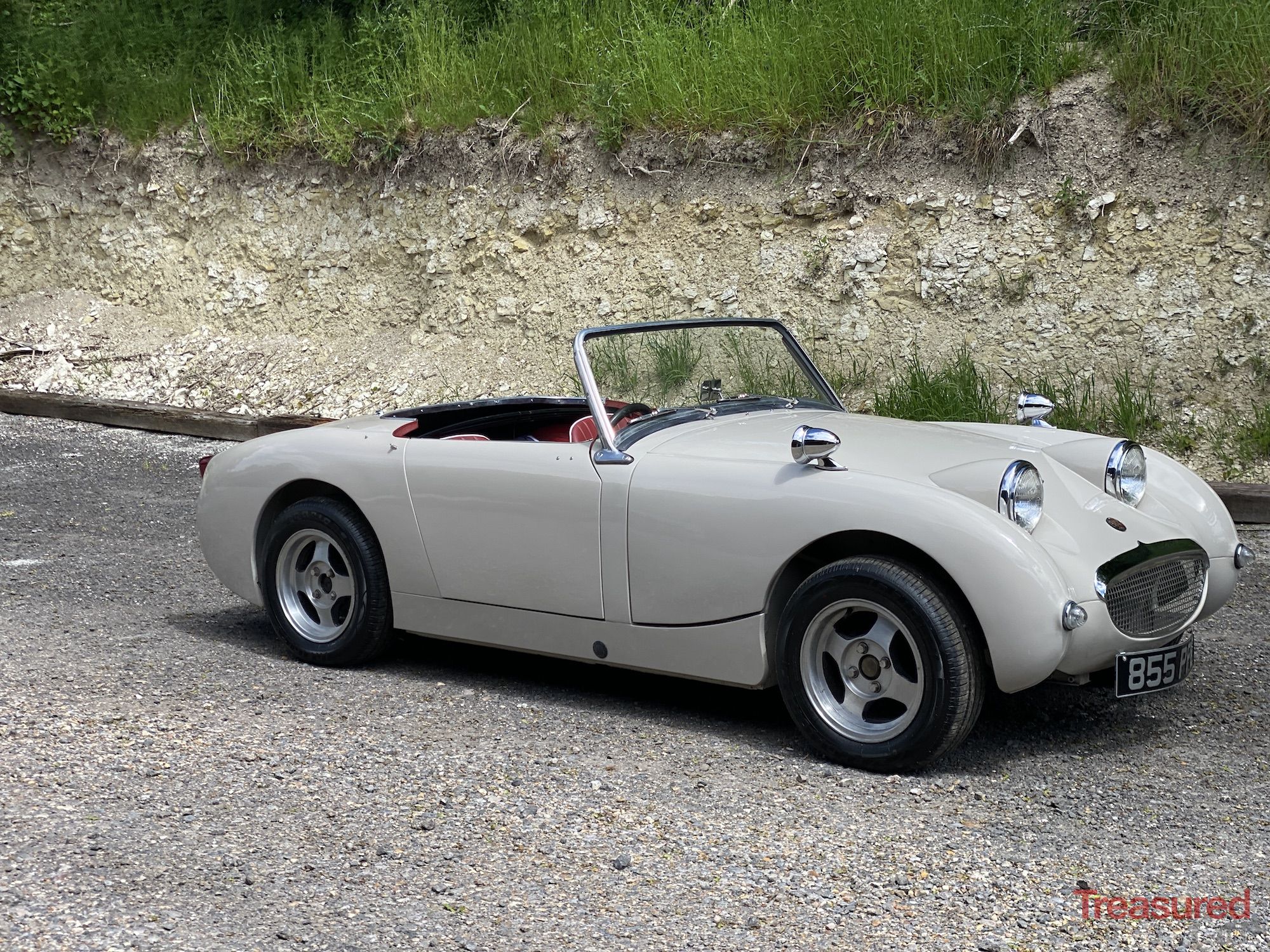 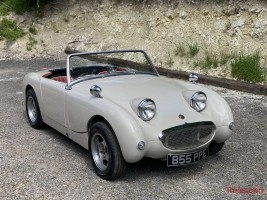 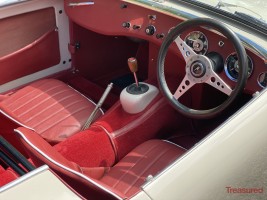 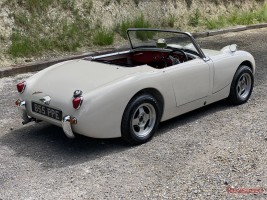 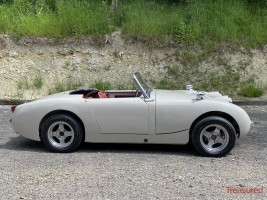 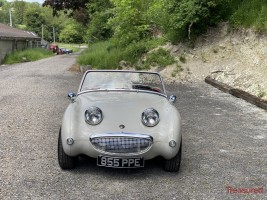 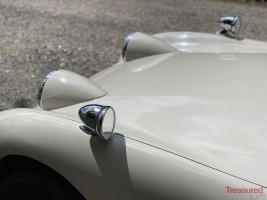 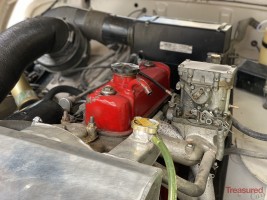 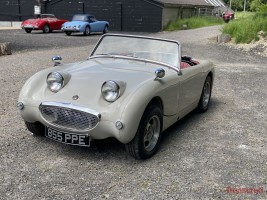 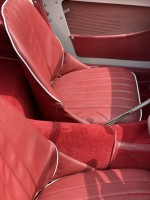 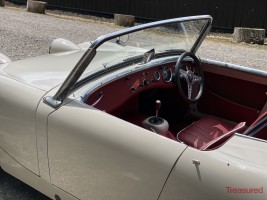 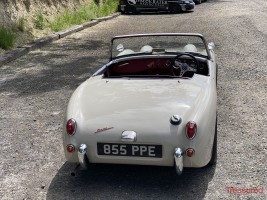 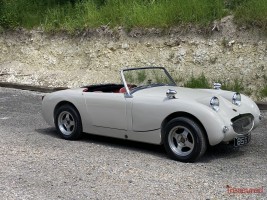 When it first appeared in May 1958, with a price tag of £669, the Austin-Healey Sprite had instant appeal.

Regarded as the spiritual successor to the Austin Seven sports models of two decades earlier, the Sprite was both affordable and economical to run.

Many enthusiasts were to get their first taste of sports car motoring in a Sprite and the appeal has certainly endured, as this characterful little car is fondly regarded today, having a very strong following.

This example, finished as original in Nevada Beige with Cherry Red interior trim, was supplied new by Wimbledon Motors and registered on 19th May 1960.

It has undergone a comprehensive body and structural restoration recently and has a number of upgrades as detailed below:

Included in the file of paperwork are several service bills dating back to the 1960s, along with previous MOT certificates, receipts and a Heritage Certificate. The red hood has been recently renewed and the side screens are in serviceable condition.

Additional photographs and a video will be uploaded shortly. 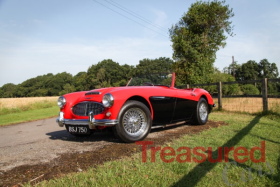 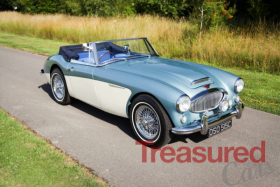 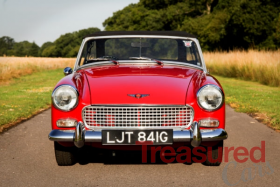