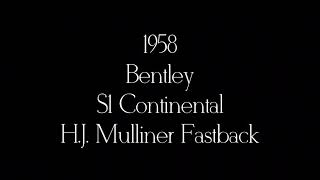 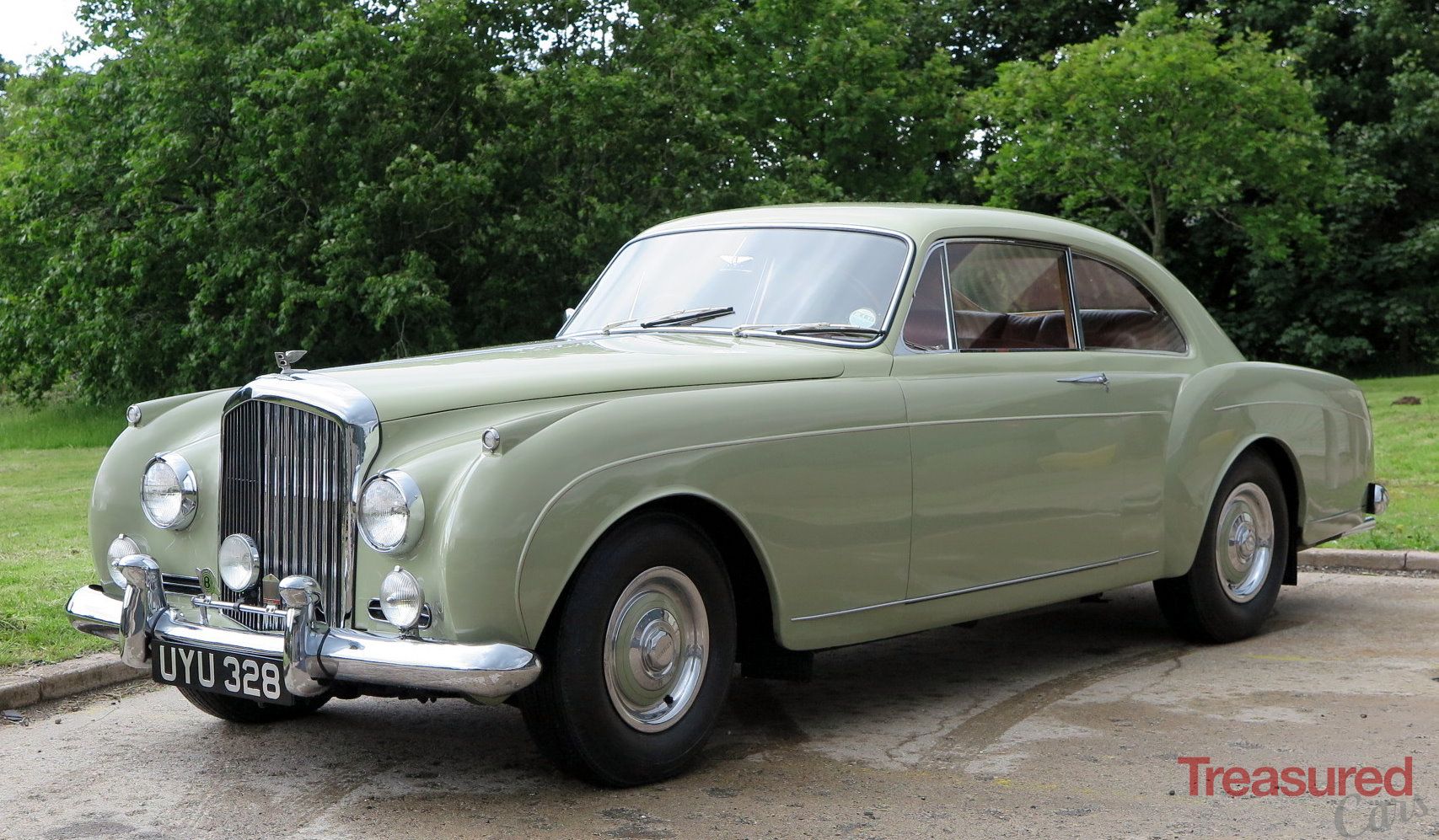 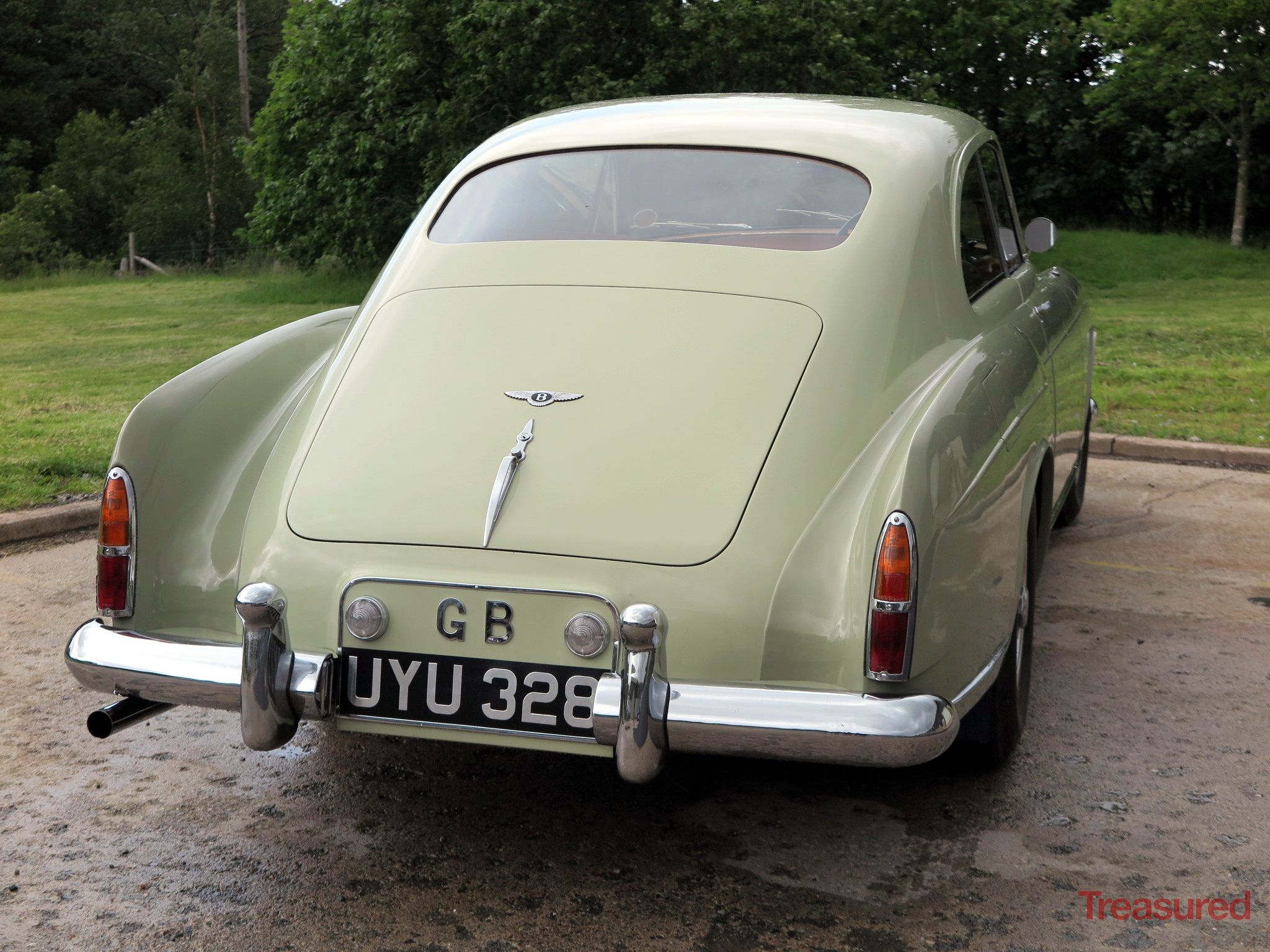 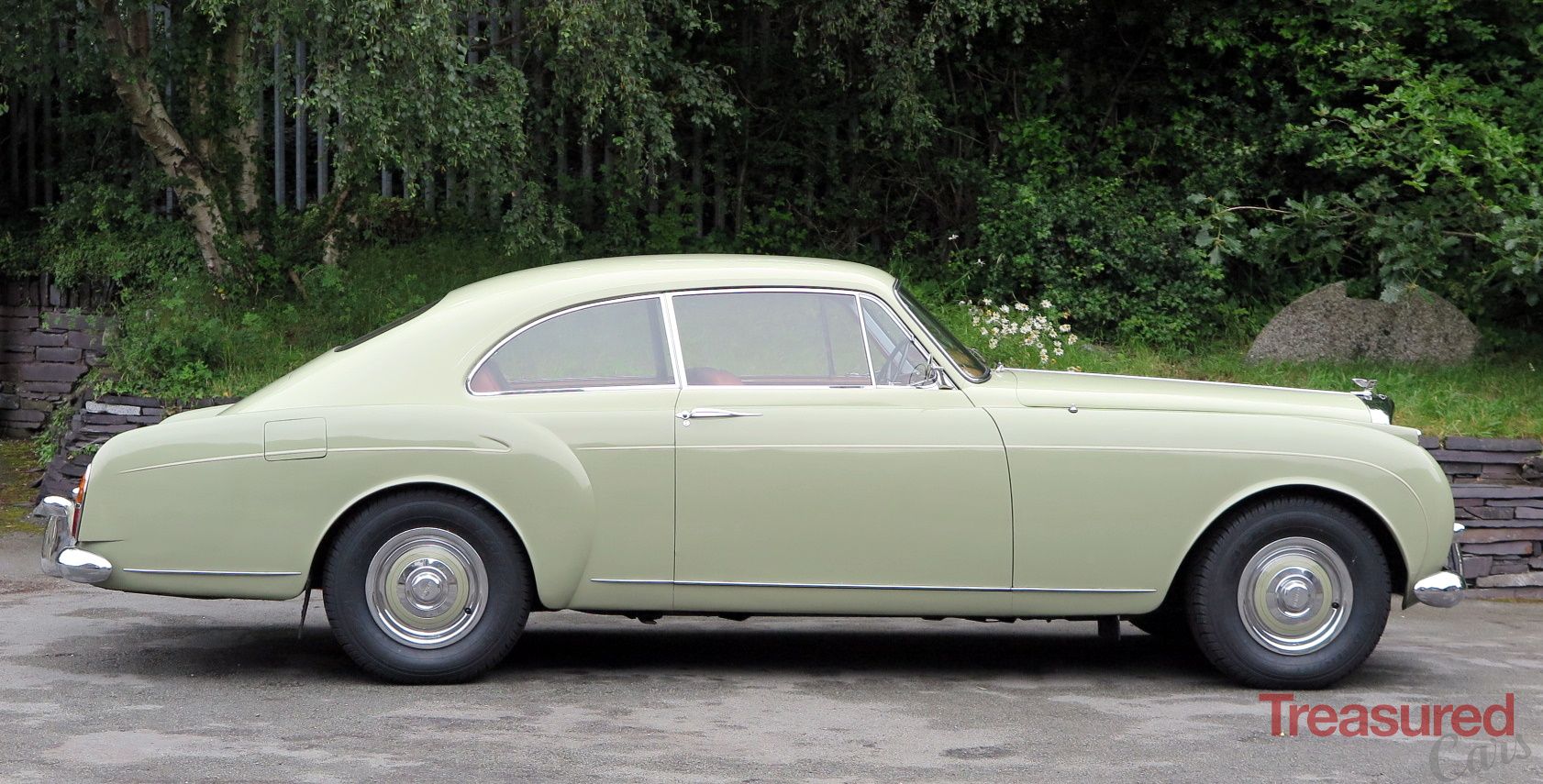 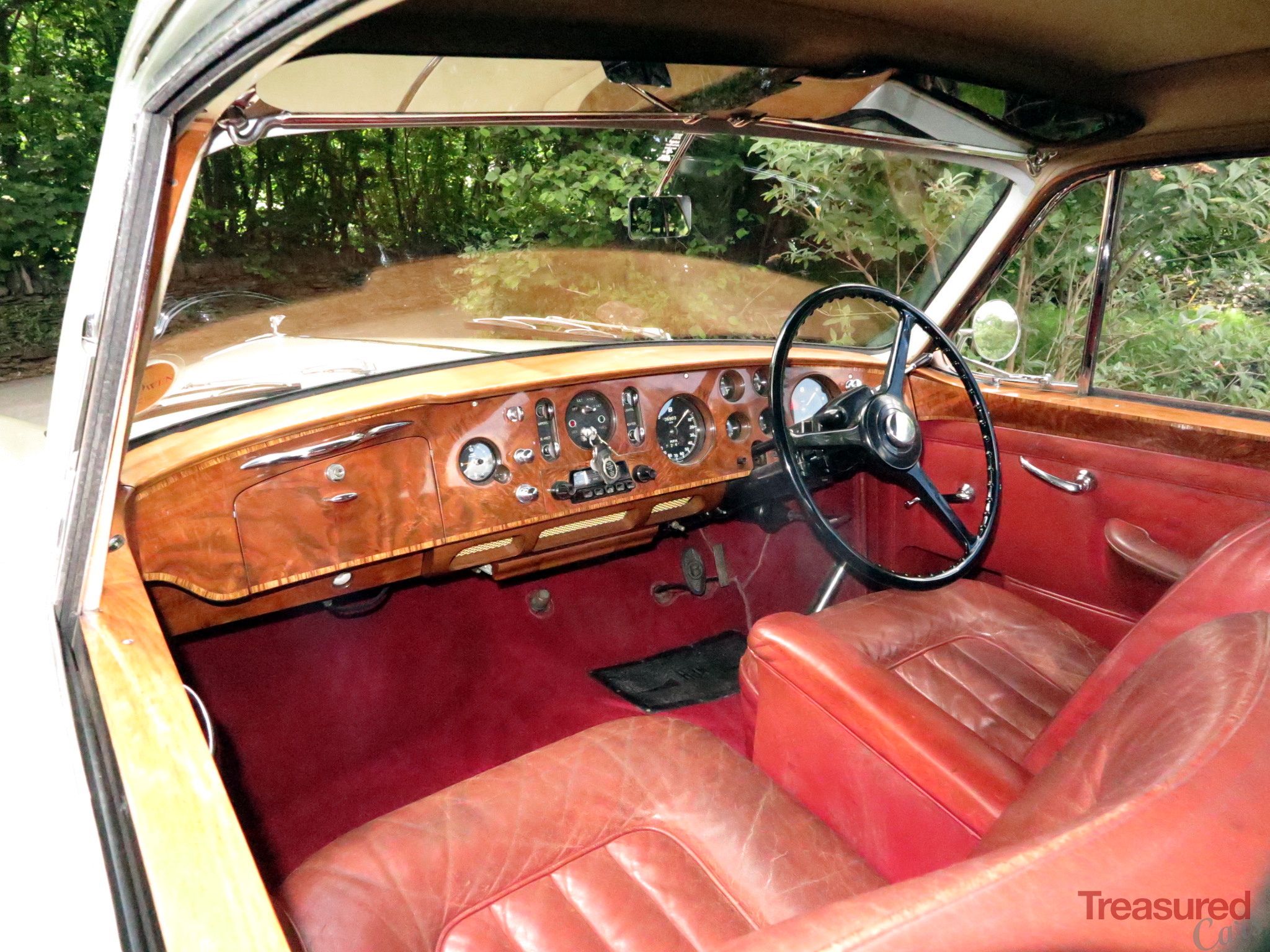 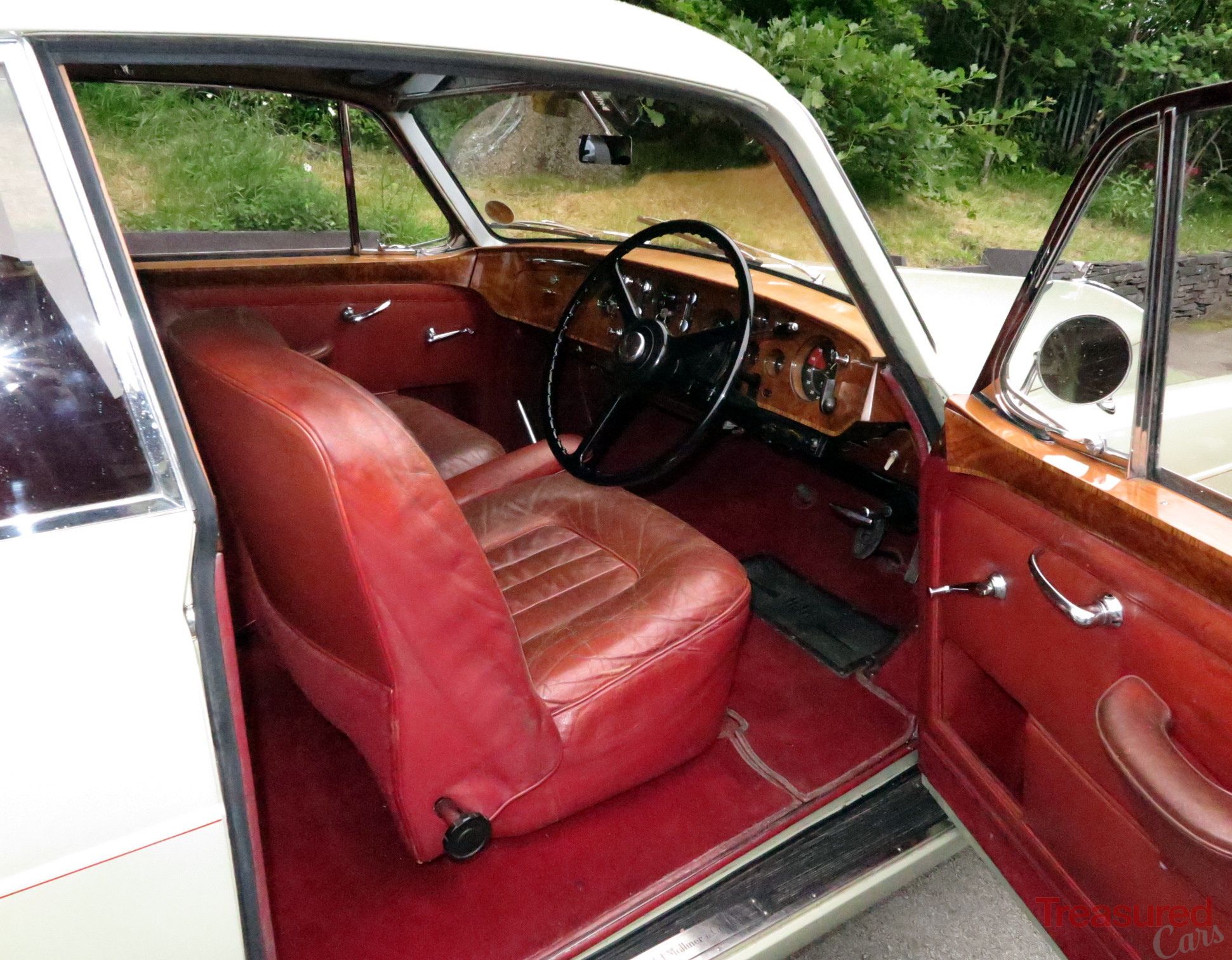 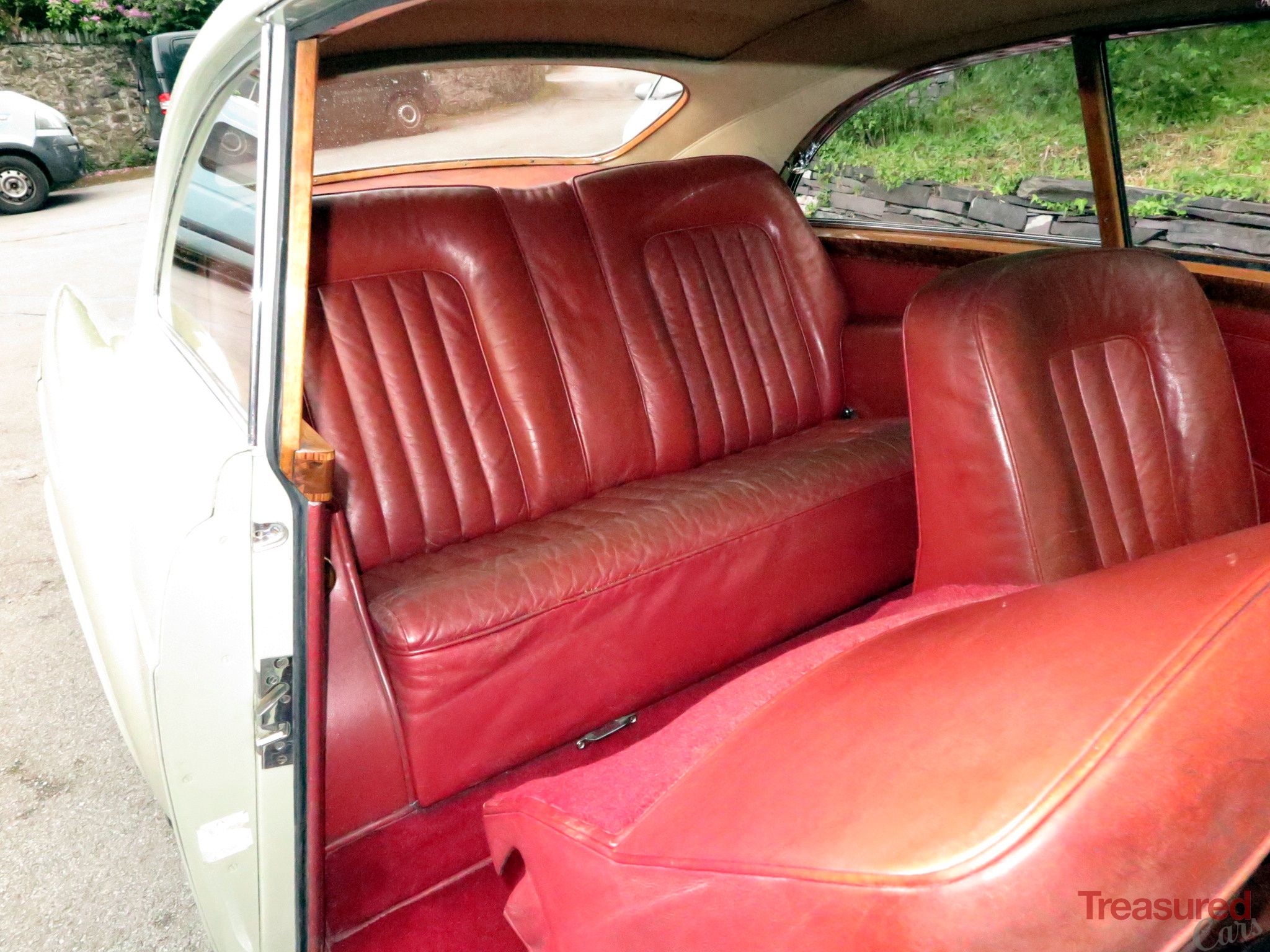 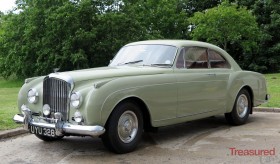 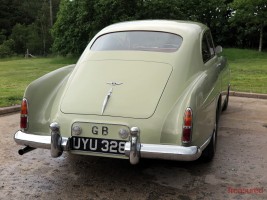 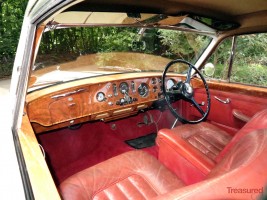 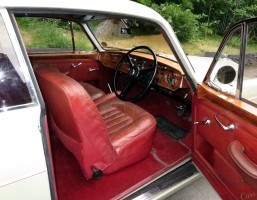 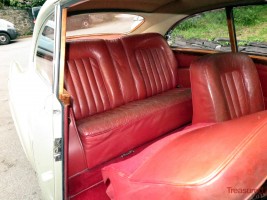 With one owner from 1993 to 2019, and hardly used during or since that period, this car is delightfully correct, undisturbed, sound and sharp and finished in a lovely special order colour scheme, subtly two toned as per the original build records in light green & grey/green. In certain lights the colour split is hardly noticeable, but in others distinctly different. The interior is gorgeous, being original red leather, beautifully matured, soft & supple, colour-faded in areas, in a rather charming fashion, complemented by lovely veneers, excellent headlining and carpets. A very rare and desirable car, of excellent specification which includes power steering, and with what is generally considered to be the most desirable coachwork offered on the S Types. The car runs well and drives very nicely despite being idle for many years, and is now fully re-commissioned, serviced and prepared, fitted with new tyres, braking system refurbished, etc, and offered newly MoT tested. New lambswool over rugs just fitted. Rather than a freshly restored (perhaps over-restored) example, which can so easily be lacking in character as well as being 'too good to use', this car really is delightful, correct, suitably smart and very useable.

Albert Parkinson (1888/1971) trained as an electrical engineer and in 1913 he and his brother Frank established F & A Parkinson Ltd; their business philosophy was one of practical idealism which translates as high wages & low production costs. Parkinson became well known for their modernity and as such became leaders in staff welfare. In 1927 the company merged with the electrical firm of Crompton (Colonel Crompton was a founder member of the RAC) and the new firm of Crompton Parkinson Ltd grew into an international business with Frank & Albert as joint Managing Directors. In 1943 Albert Parkinson was awarded an MBE for his charitable works but it was small consolation to him as in 1944 his wife, May, died and his brother Frank just two years later. During WWII the company diverted into the manufacture of ammunition for the .303 rifles yet the company still found time expand when they acquired several smaller electric companies including the Young Accumulator Co. BC6EL remained with Albert until 1965. 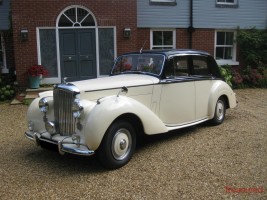 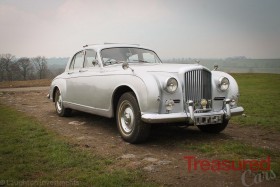 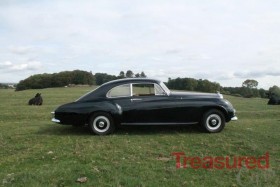