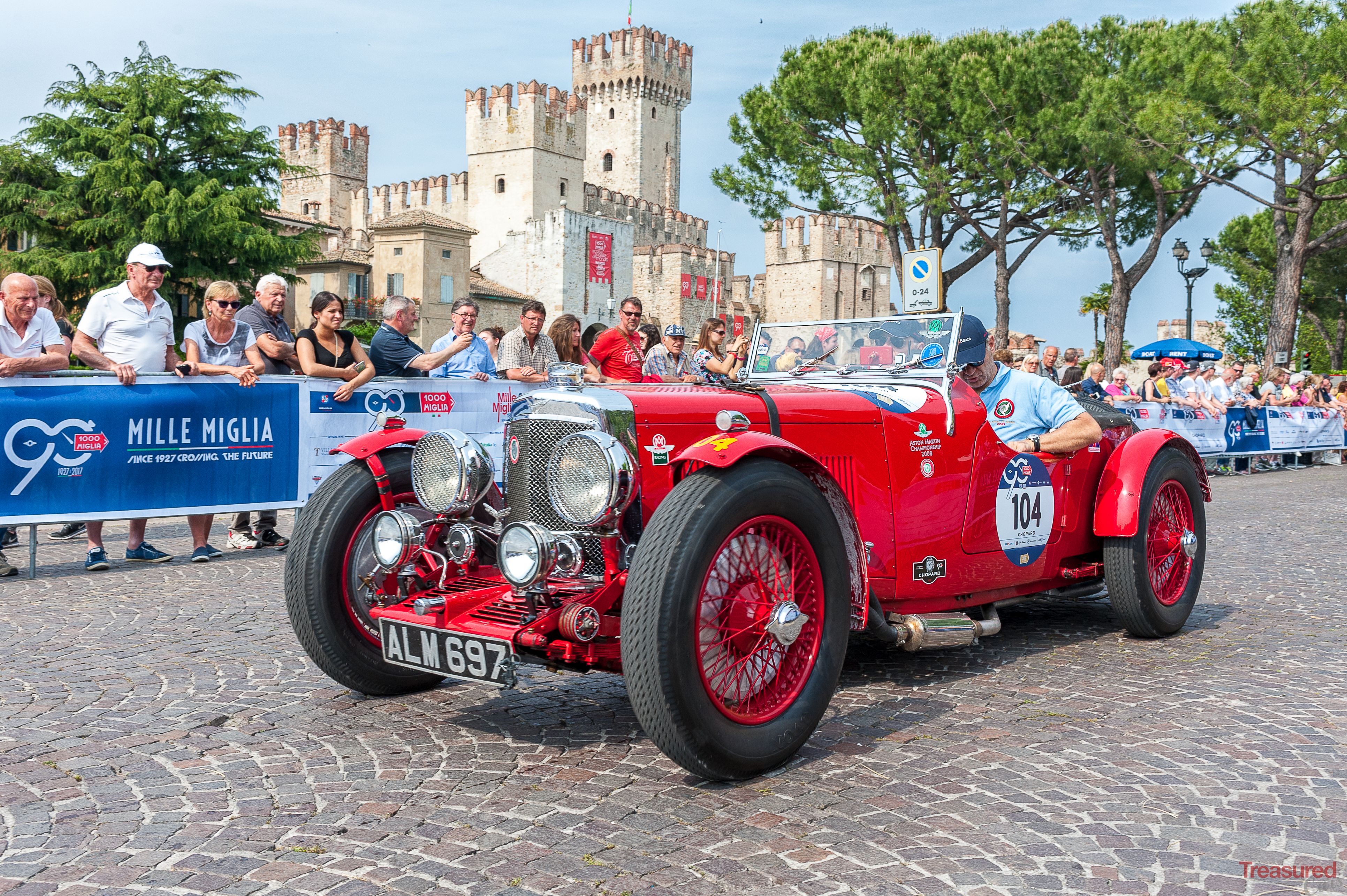 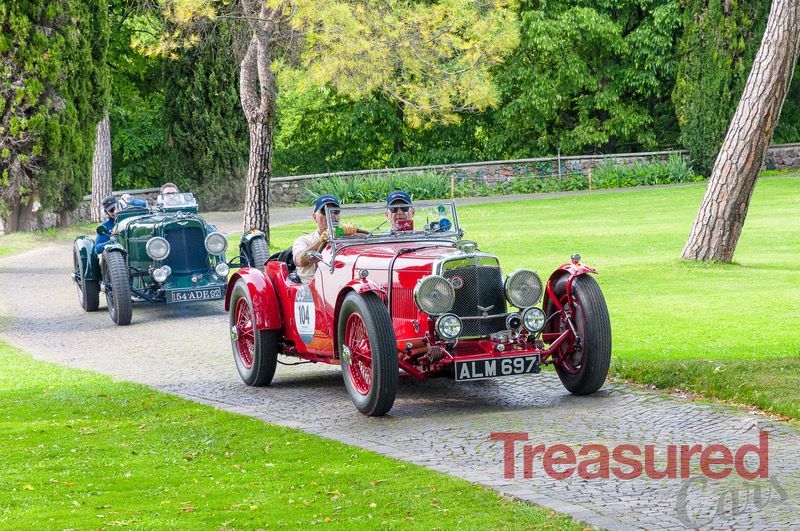 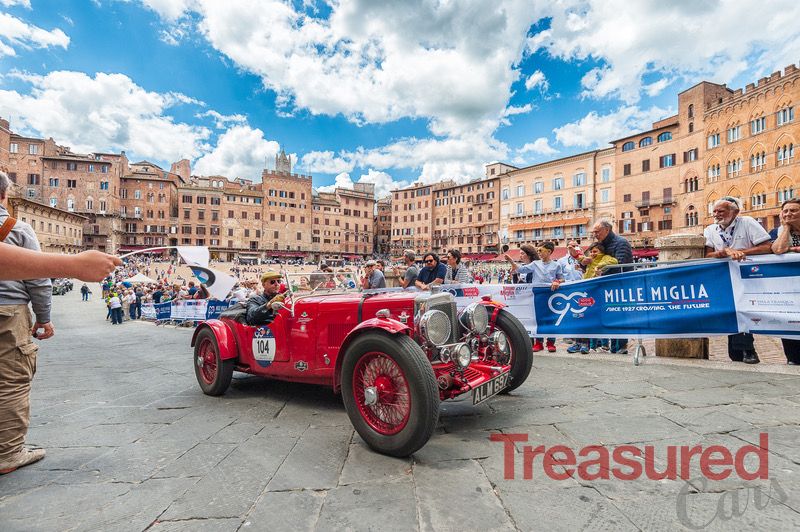 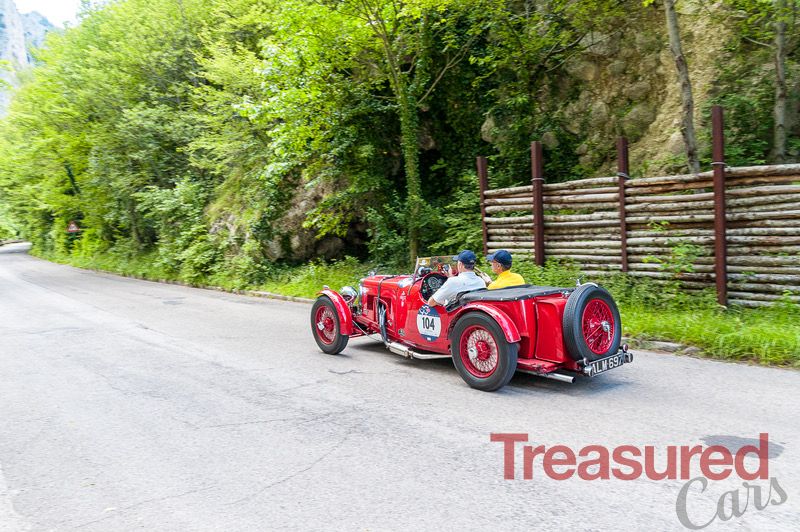 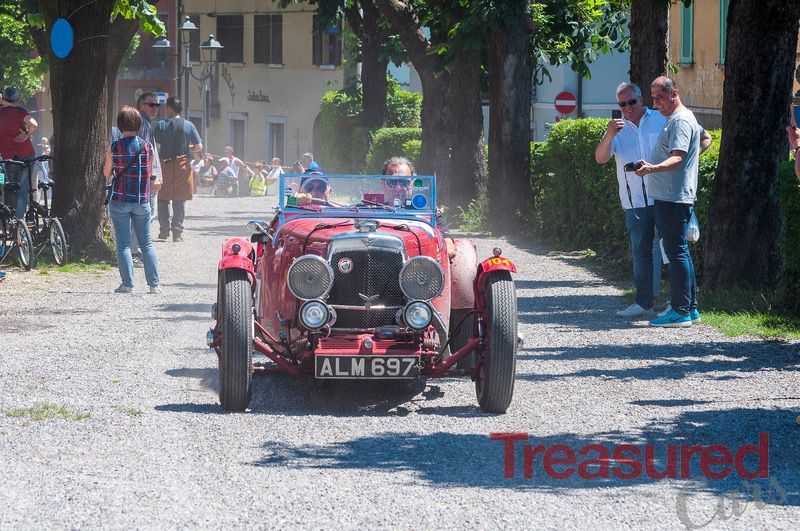 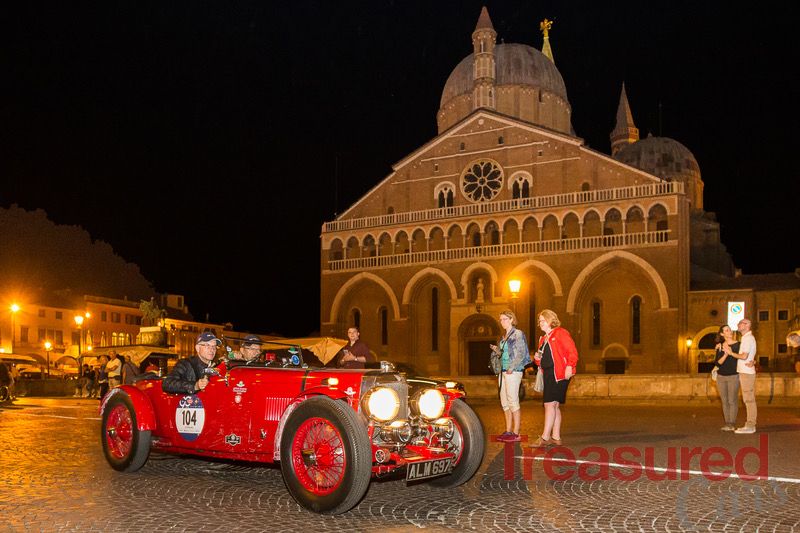 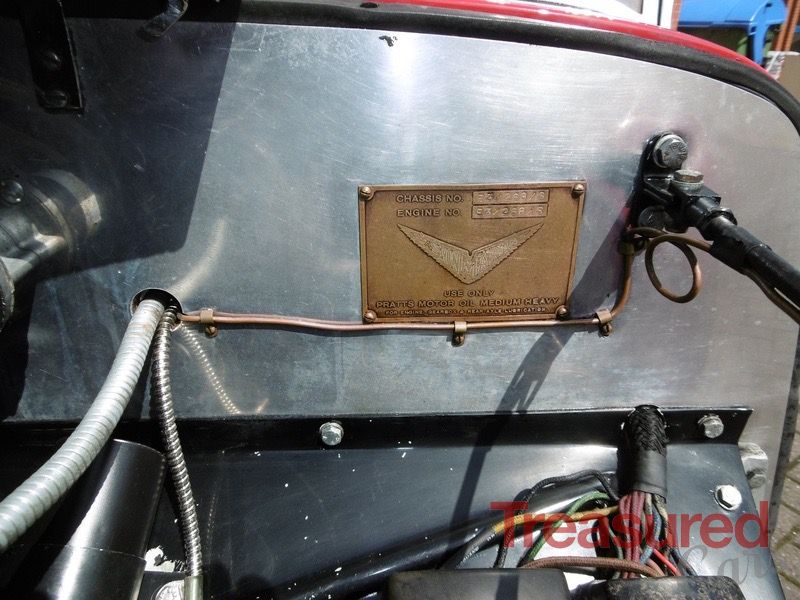 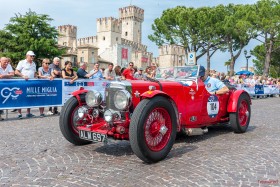 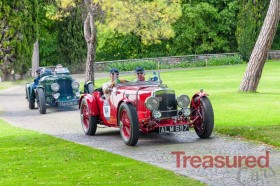 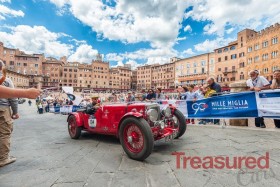 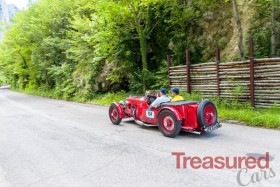 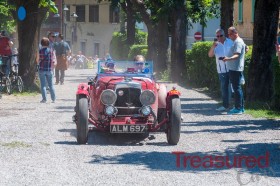 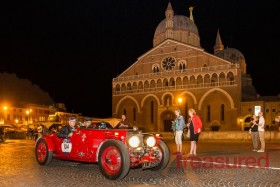 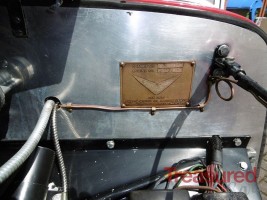 A rare opportunity to provide a new home to one of the best short Chassis Le Mans available!  Absolutely ready to race or rally.

Chassis E3/268/S has current 1000 Miglia Registro papers and a current FIVA card.  Ecurie Bertelli have looked after this vehicle for the last 5 years during which time it successfully completed the 2017 1000 Miglia, HERO Classic Malts rally and ERA Flying Scotsman, all trouble-free. The car also raced at the 2015 and 2019 Silverstone Classic events and is ready to enjoy.

Ecurie Bertelli built a completely new engine in 2015; the original stamped cylinder block is retained with the vehicle.  We also carried out a pedal conversion to conventional right-hand throttle, this modification is completely reversable should a new owner wish to return the car to standard configuration.  Maintained by us to the highest standards and available with all necessary rally and race equipment, this car is truly ready for any type of new adventure or a trip to the pub.

The Le Mans model is welcomed at all World class events including the 1000 Miglia, Le Mans Classic, Goodwood, Silverstone Classic and many concours events.  It is a quick car, easy to drive, rugged and extremely usable making it very sought-after indeed.

Boasting an impressive history file with photos, documents and many invoices.  The first owner was Bobby Morgan, a well-known racing driver of the time (he finished second in the Boulogne GP of 1922 driving the early side valve Aston-Martin, Green Pea). E3/268/S was built to his order in 1933. Bobby Morgan owned the car for the next 20 years, which is a remarkably long time in this period, demonstrating how much Bobby must have liked the car.  After the war, it passed through a number of owners until in 1998 the car was restored by the then owner under the supervision of a former chairman of AMOC.

2001 was a busy year for this Le Mans.  It was the 'star' of a UK television series on the restoration of classic cars and also featured on the Aston Martin calendar for the year. It was used by Aston Martin Lagonda to publish the launch of the new Vanquish car in Geneva, where they shared the limelight. There was also time for it to become winner of the Pre War class at the AMOC Hampton Court Palace concours and be featured on the BEN Christmas card for 2001.

Available to inspect and drive at Ecurie Bertelli’s premises. 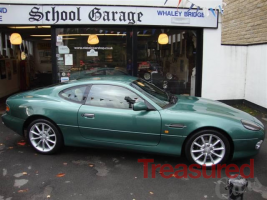 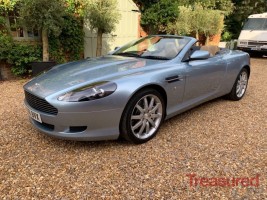 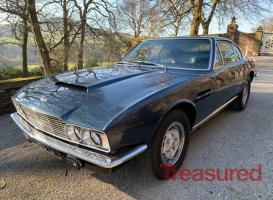 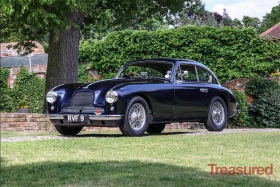