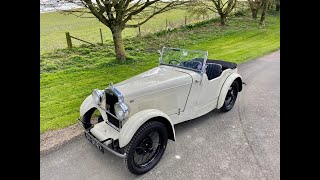 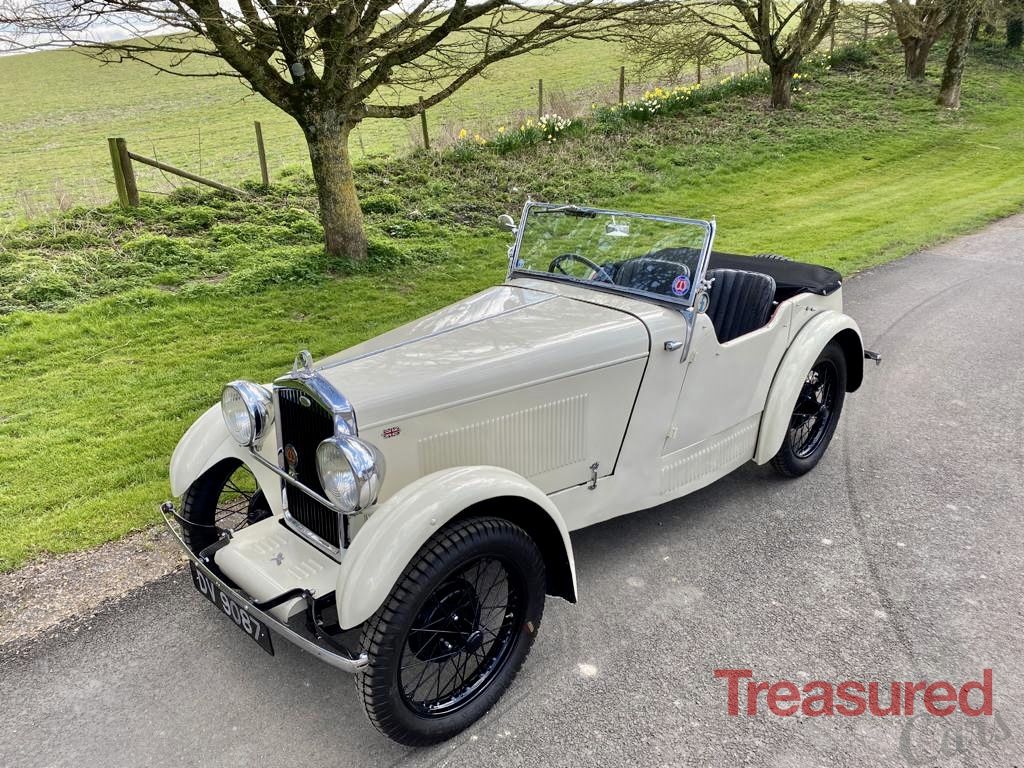 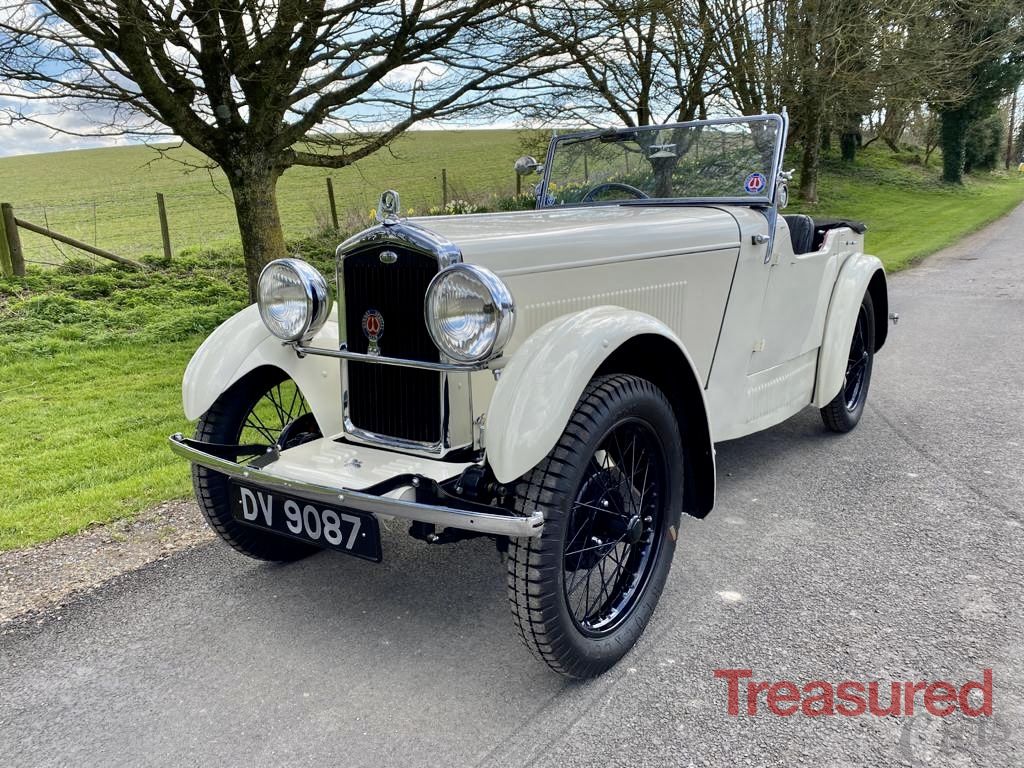 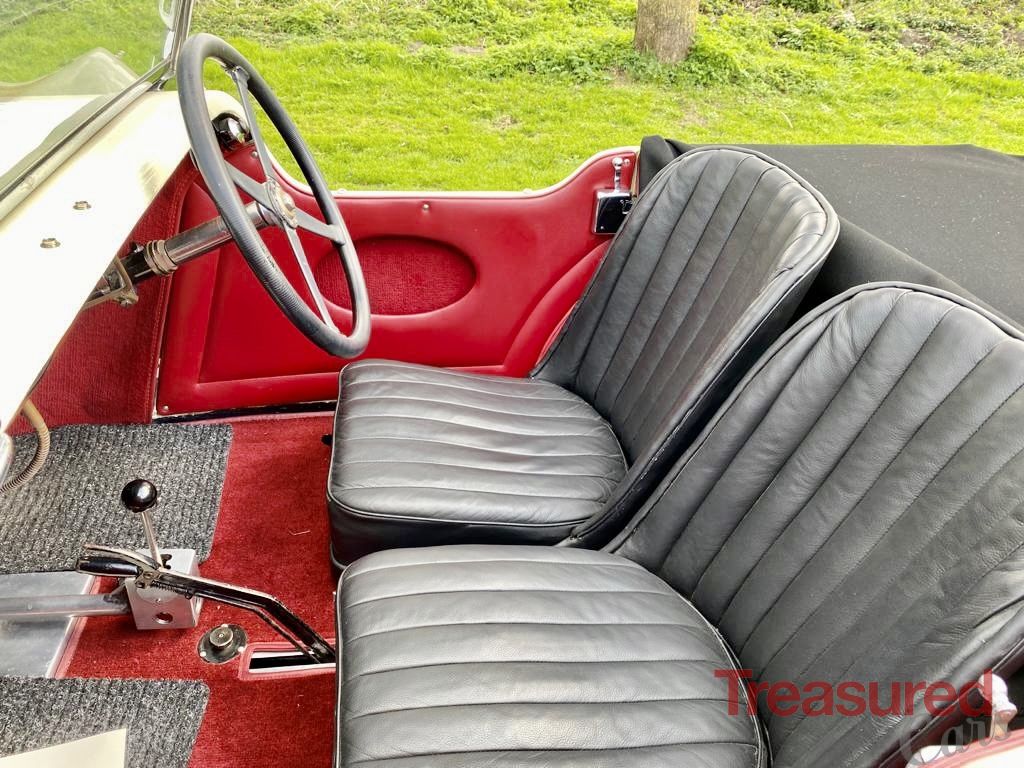 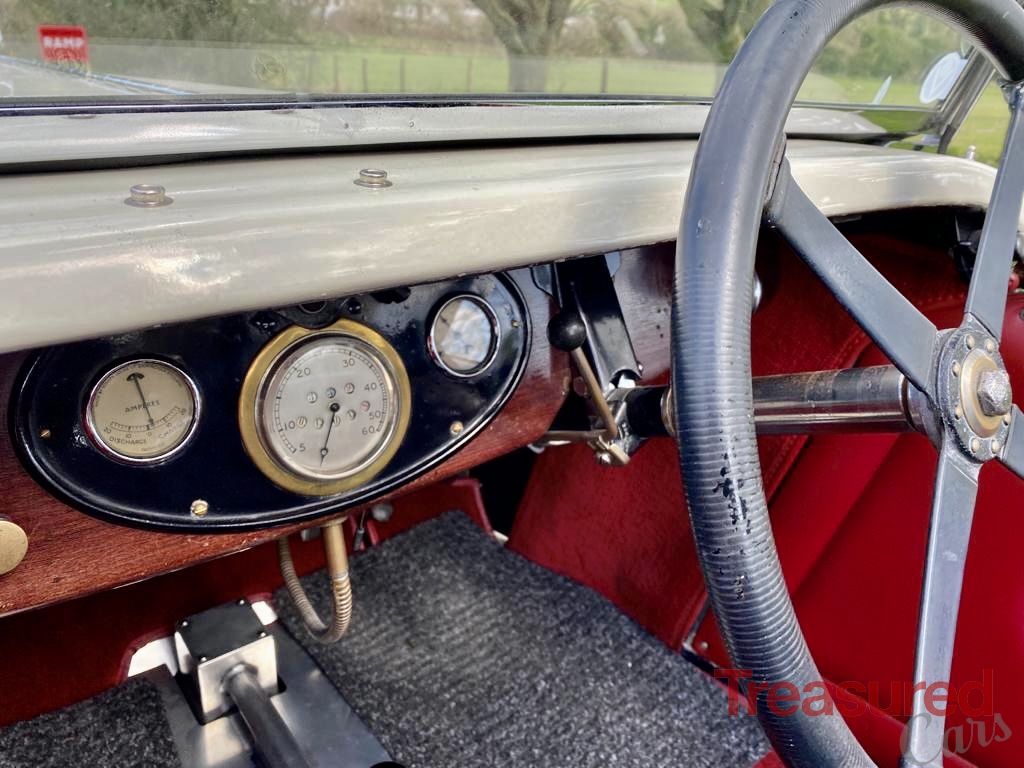 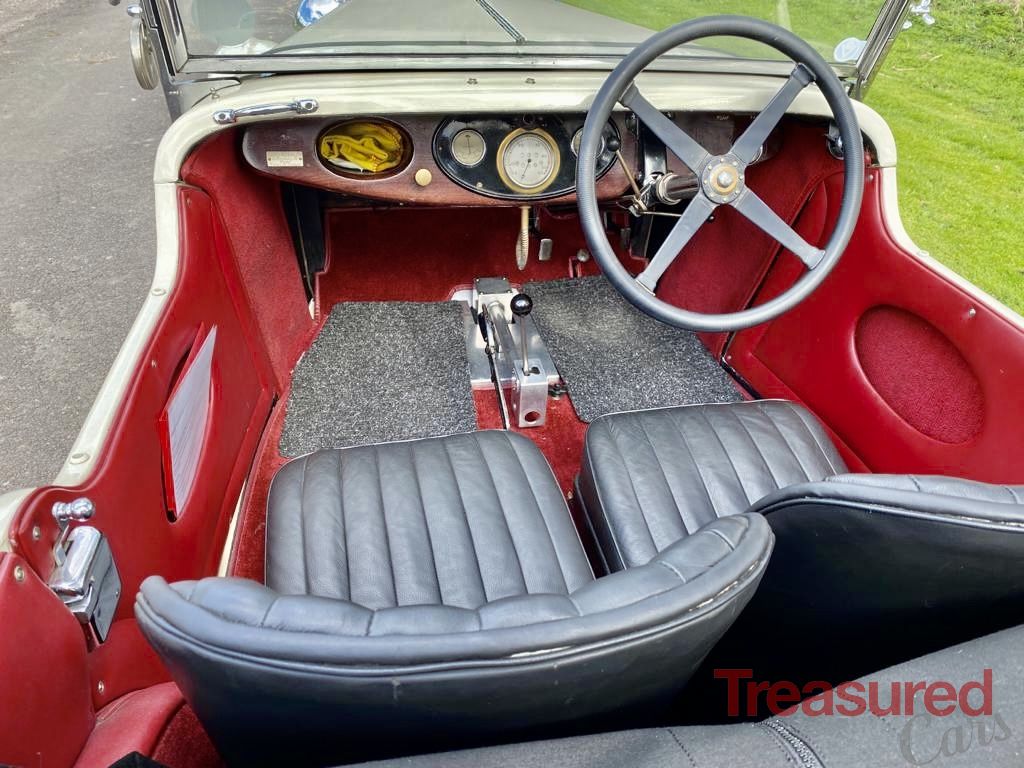 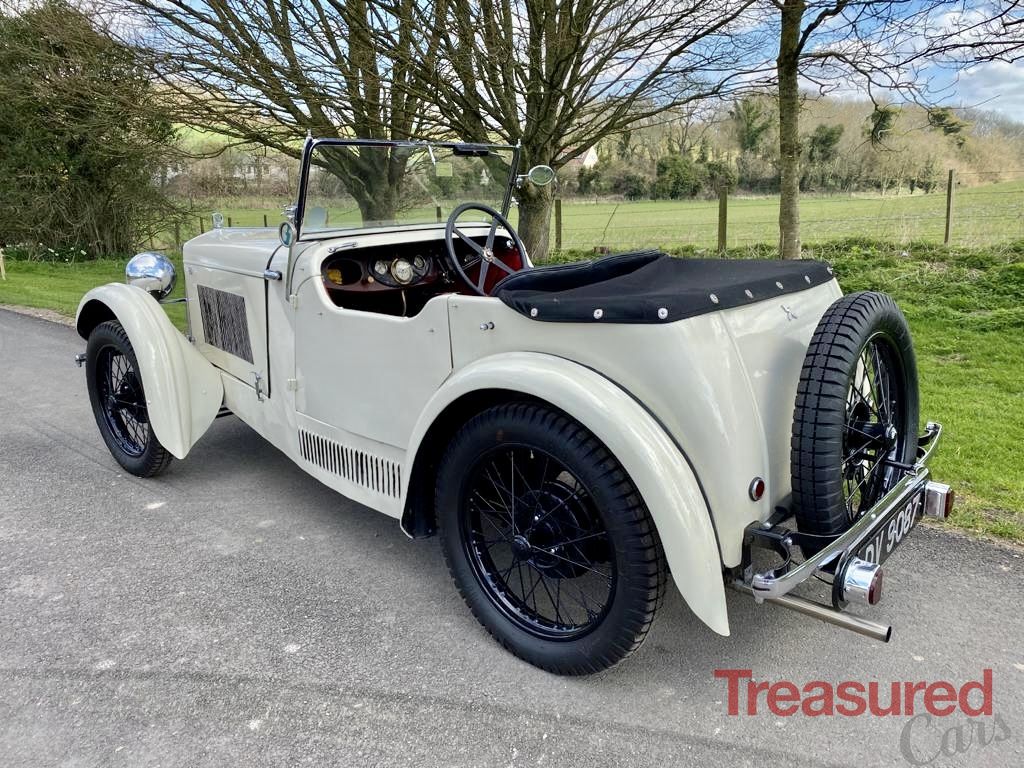 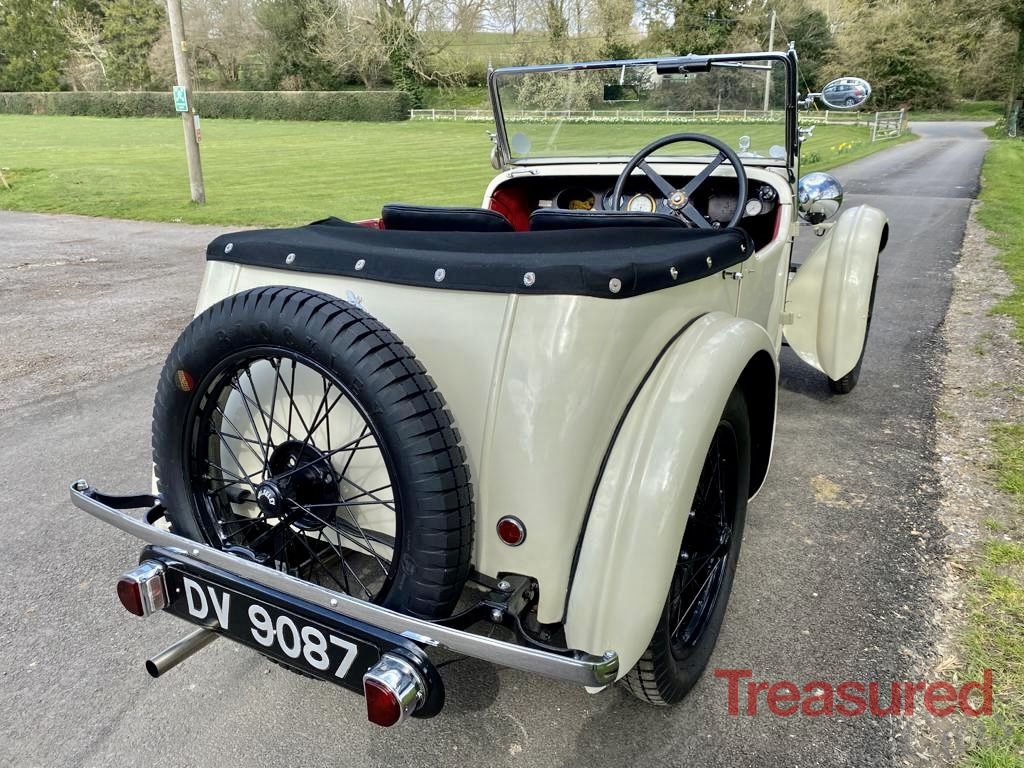 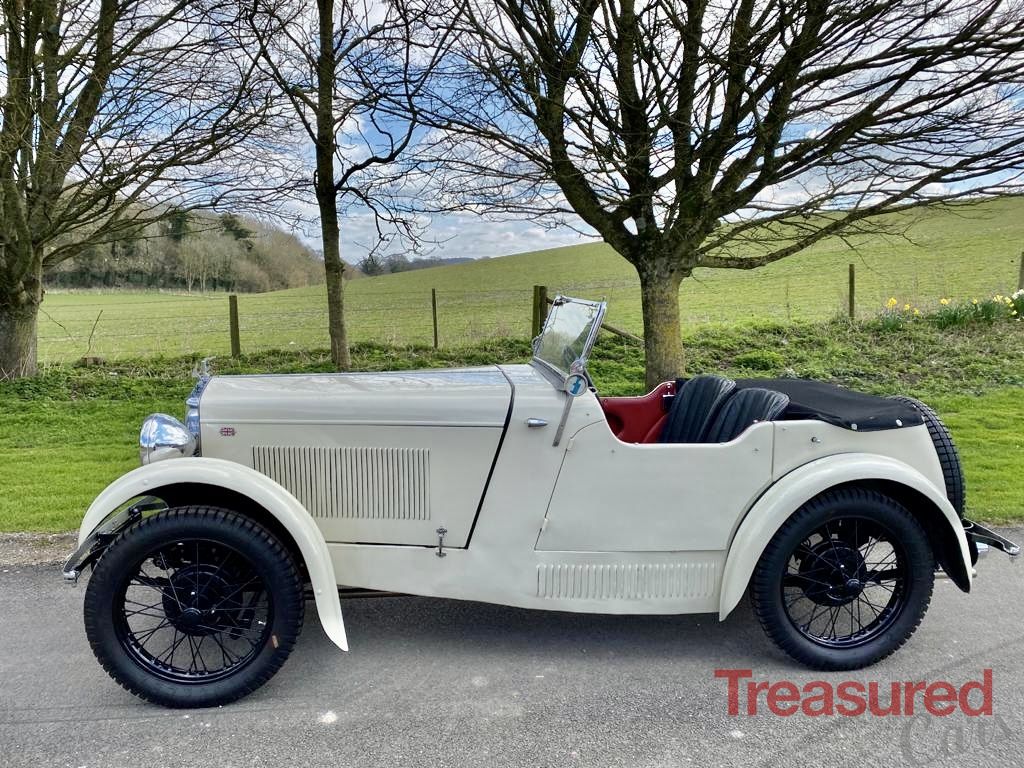 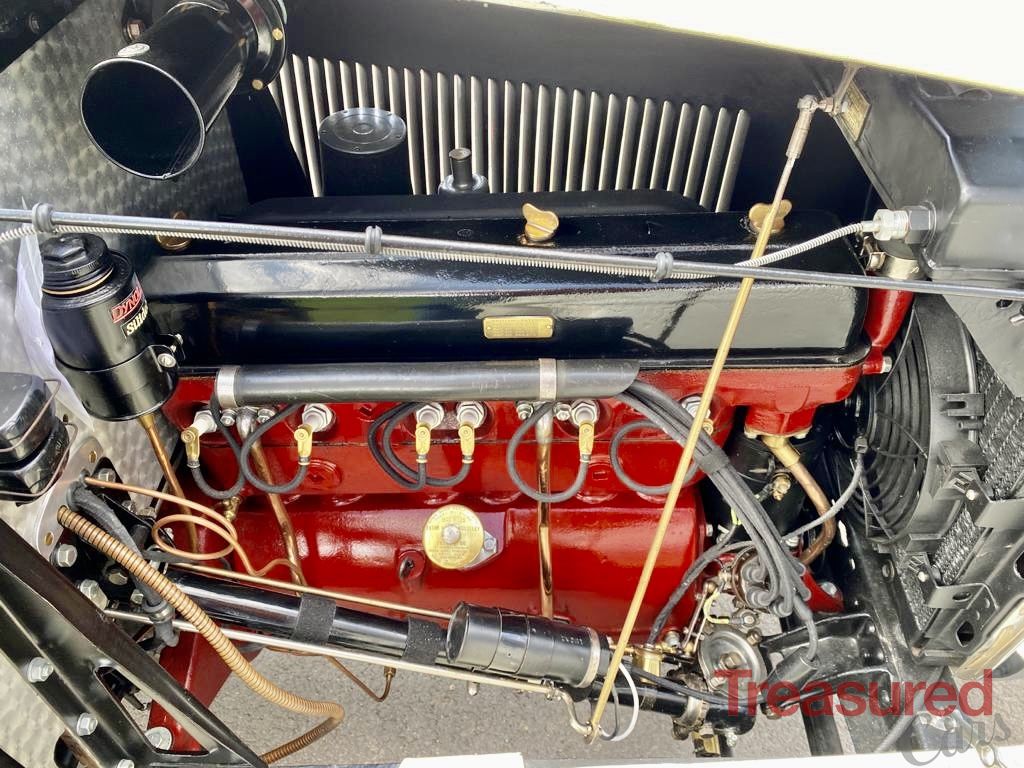 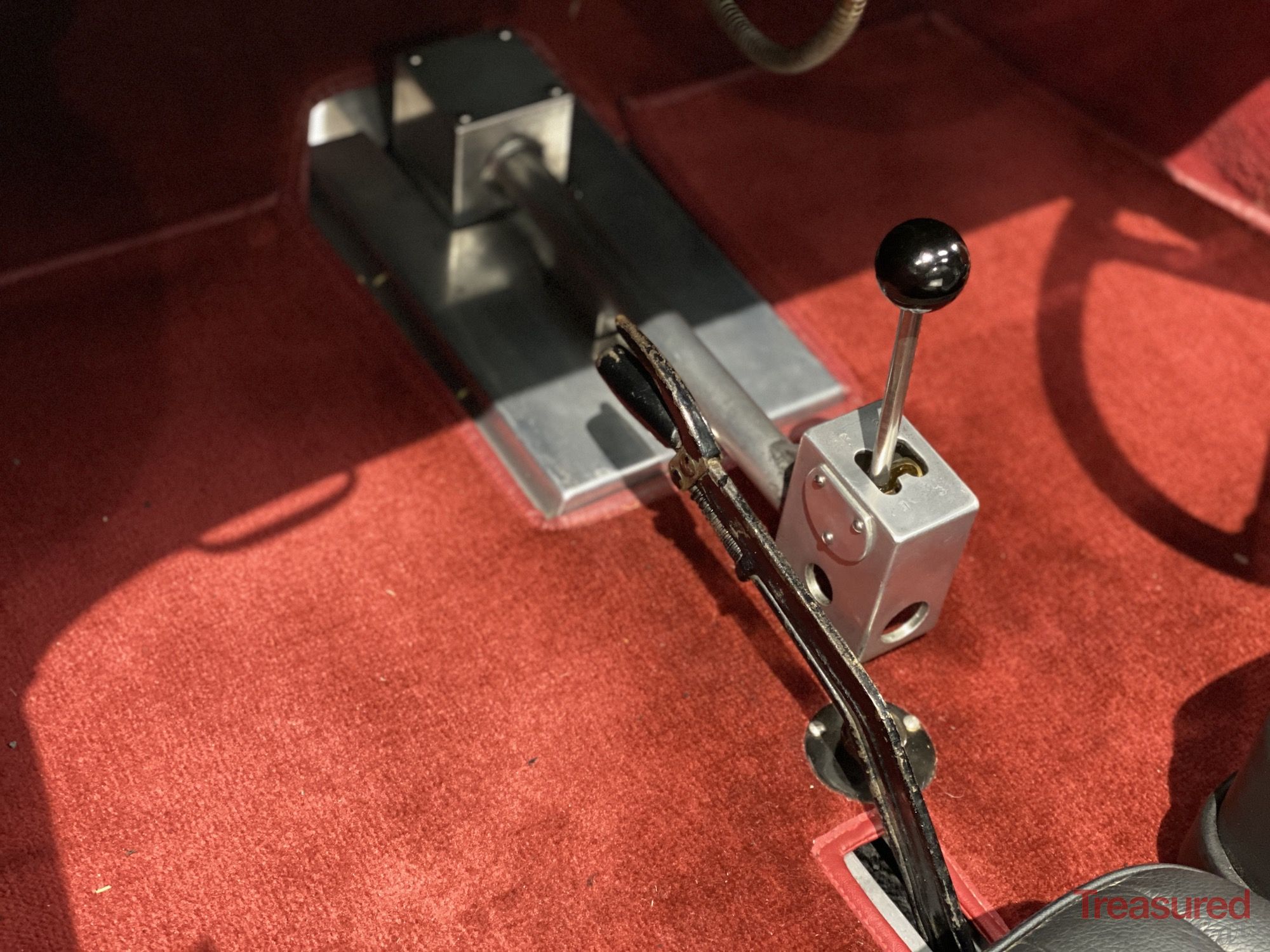 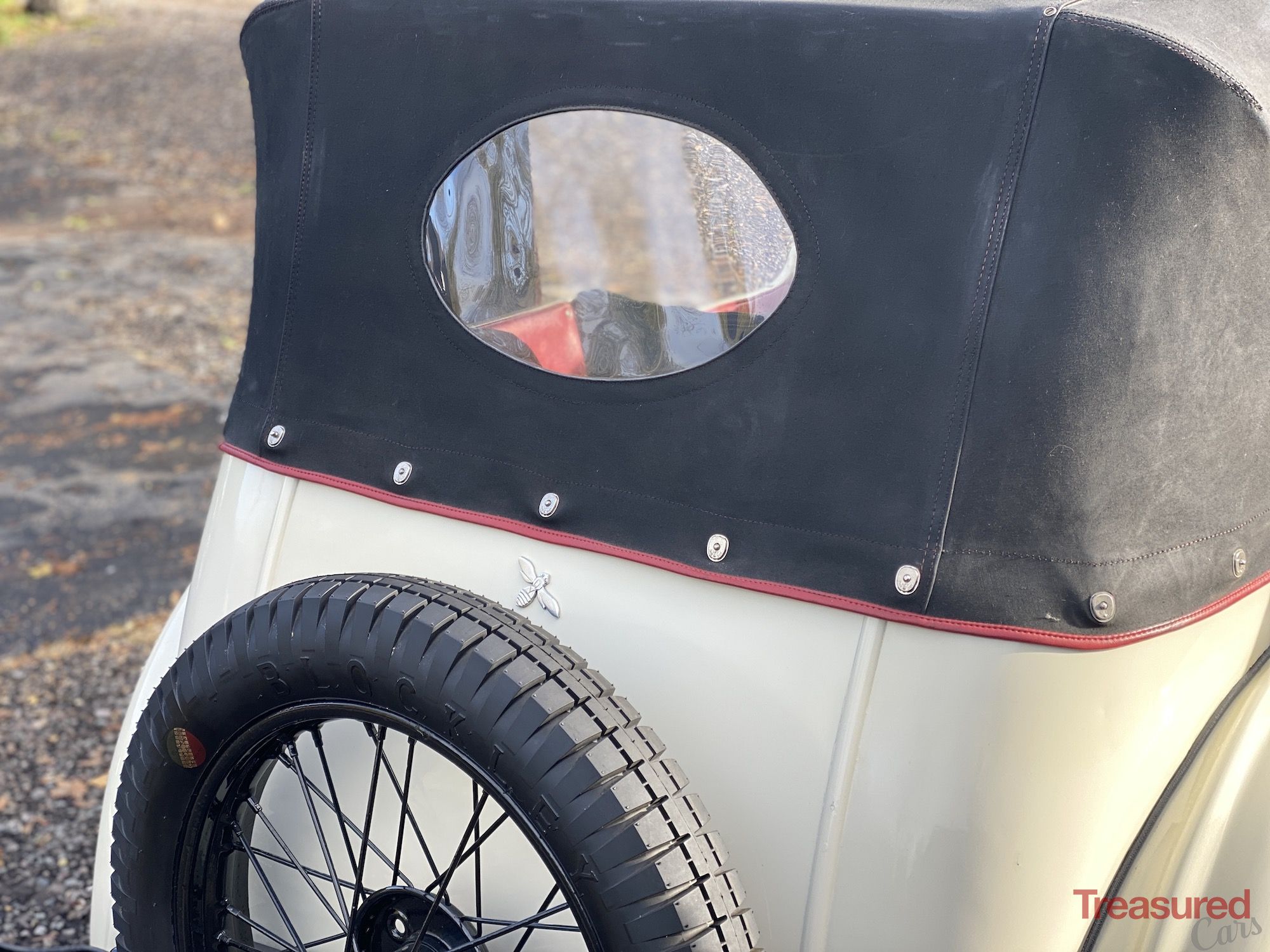 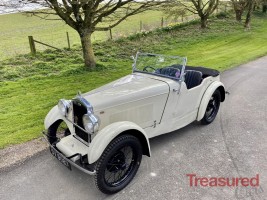 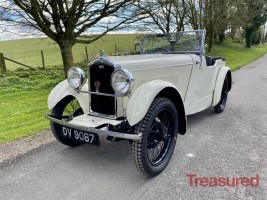 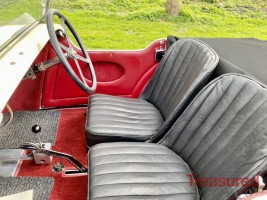 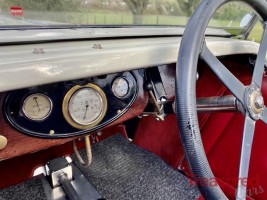 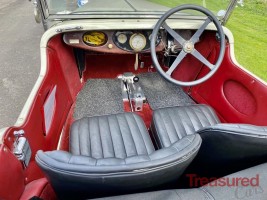 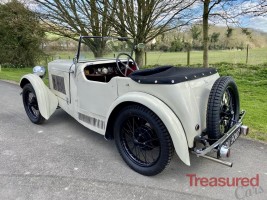 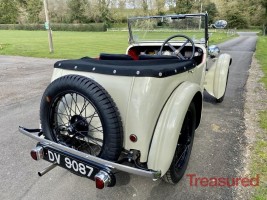 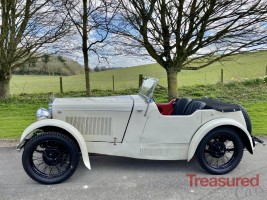 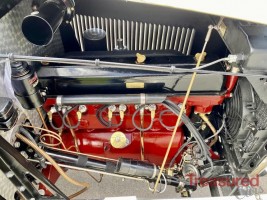 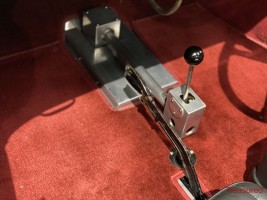 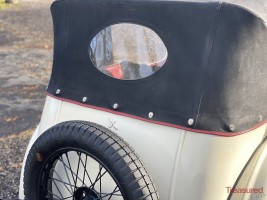 Introduced in 1930, the Wolseley Hornet was the car that began the ‘Light Six’ genre. This formula was to prove extremely popular in the first half of the 1930s, as the demand for small cars with smooth running engines with six cylinders grew rapidly. The overhead camshaft Hornet engine displaced 1271cc and was rated at 12hp. The sporting potential of the new Hornet was beyond doubt and the model began to prove its mettle in competition.  They also rivalled the Singer 9s and MG Midgets of the period. We are delighted to offer what must be amongst the very best examples of the ‘Sports Special’ model from 1931. Acquired by the present owner - a fastidious engineer - 8 years ago, a full mechanical rebuild and sympathetic restoration was embarked upon. An exact listing of all work undertaken is available to interested parties, as it is too extensive to list here. There is also a CD showing this as well.  Numerous historical notes, along with period advertisements are also included along with a most interesting and informative 13-page story of the car by the owner’s wife - who was previously Secretary of the Wolseley Hornet Special Club. There are also a copious quantity of photographs, a parts list and as much information as a new custodian could possibly require. The car was first registered in Devon on 11th May 1931 and also has its original Instruction Manual. There is also a copy of ‘The Wolseley Hornet 1931 - 1933, by Derek Tew. As well as the WHSC, these cars also are catered from by a section of the excellent Vintage Minor Register, so there is plenty of scope for participation in a host of varied events. They are also eligible for VSCC membership.

To summarise, this is without doubt an exceptional example of the marque and it drives really well with vivid performance and a most pleasing exhaust note! very special opportunity indeed, this car won its class at a WHSC rally and also was ‘Car of the Show’ at Arundel Classic Car Show 3 years ago, where it was up against some formidable competition.

For initial enquiries and to arrange an appointment for a ‘live video viewing’, please call us.

A live viewing, via Whatsapp, offers you our undivided attention, allowing you to ask questions and zoom into the areas you are keen to inspect close up.  It’s great that technology can easily allow you to still ‘virtually view’ in real-time.

We are also scheduling ‘personal viewing appointments’ in our diary for post-lockdown dates, hopefully from 2nd December or as soon as we are able to under the latest Government guidance. 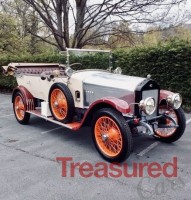 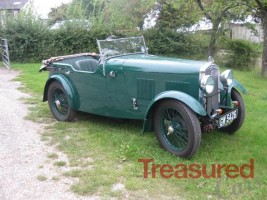 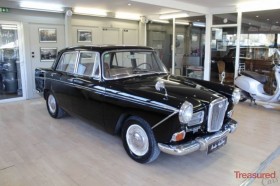 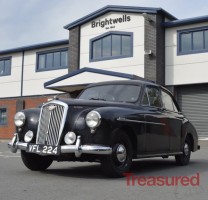