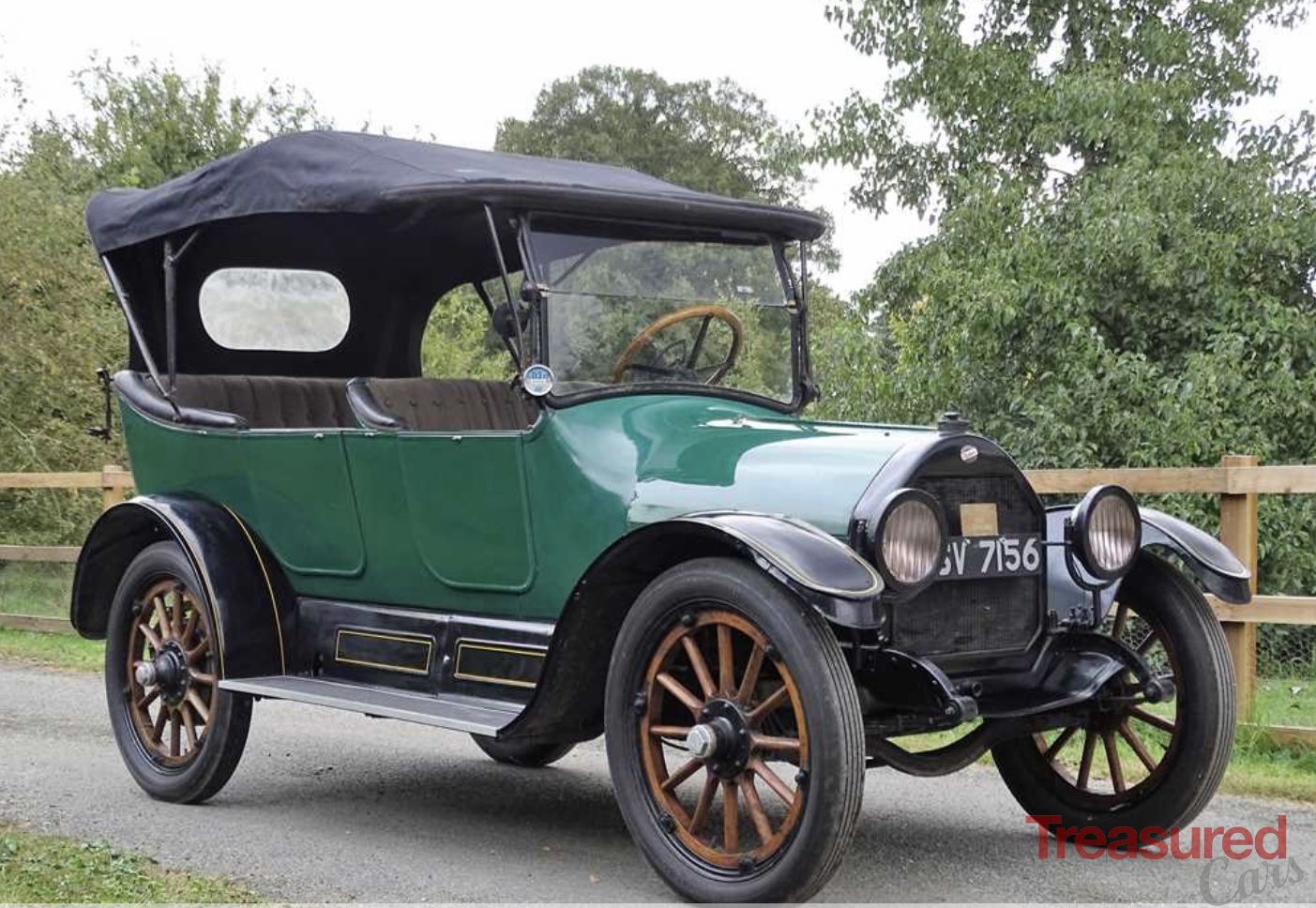 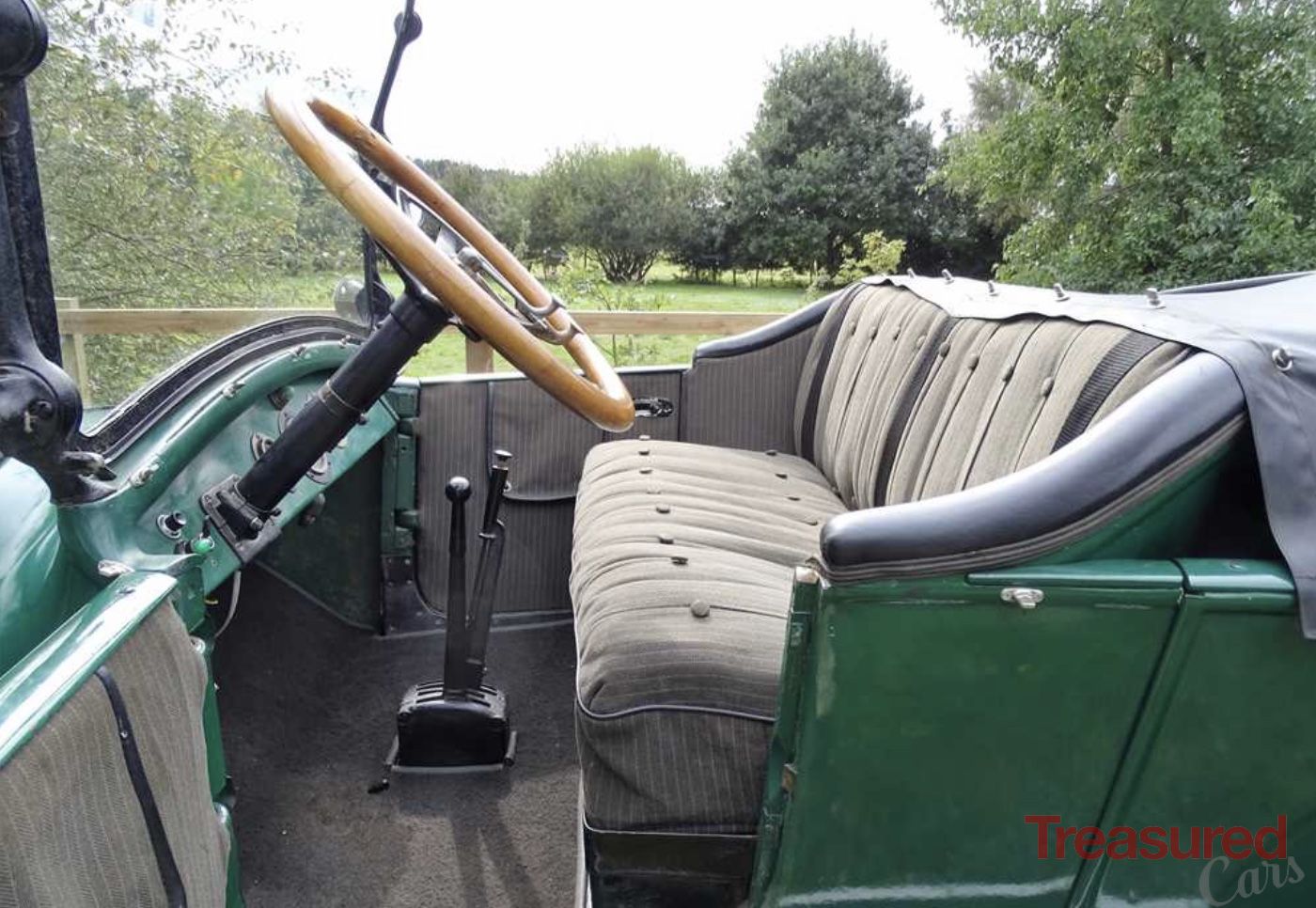 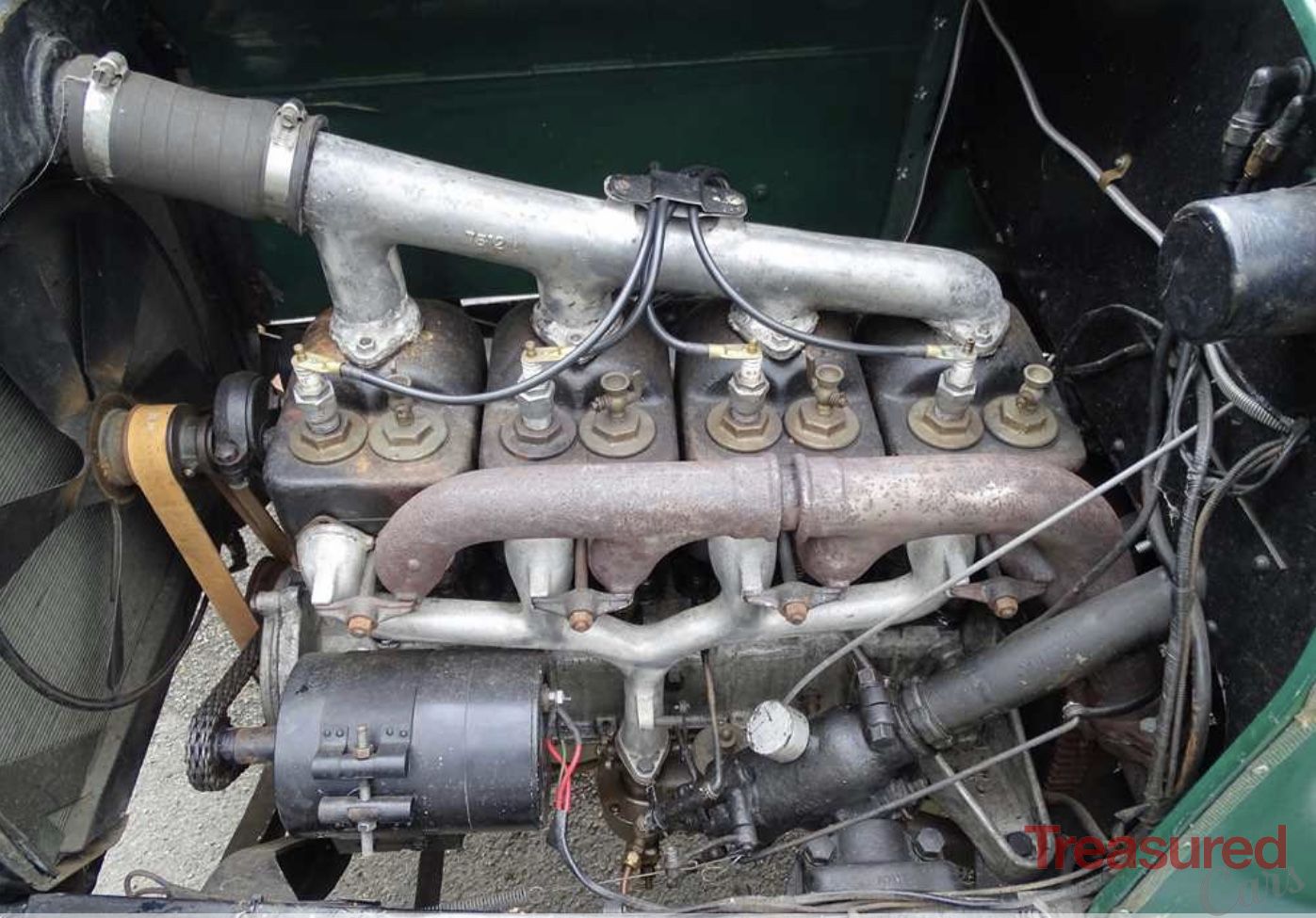 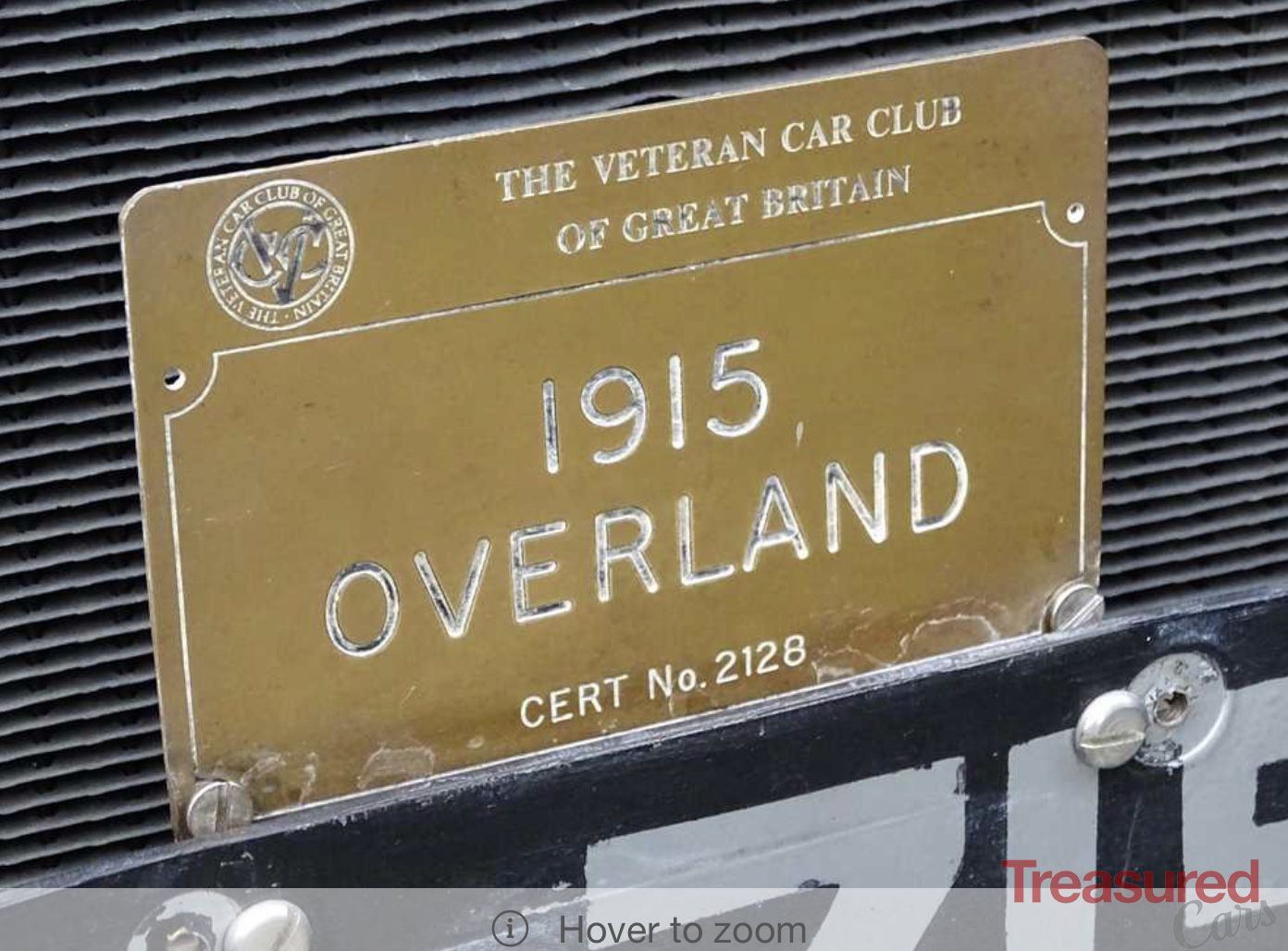 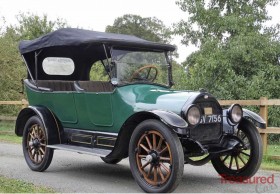 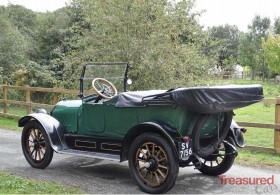 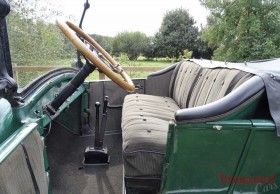 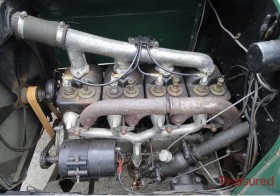 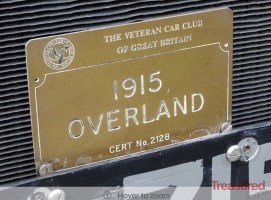 First UK road registered as ‘SV 7156’ on April 26th 1994, this imposing Willys Overland was reportedly treated to a repaint, re-trim in Bedford Cord, engine overhaul, general mechanical fettling, renewal of its weather equipment and conversion to 12-volt electrics that same decade. Dated by the Veteran Car Club of Great Britain to 1915 and wearing a numbered brass plaque accordingly (though, the DVLA have deemed it a year younger), the Model 83 was used for VCC rallies and local runs prior to entering the current ownership via our June 8th 2011 Buxton auction. Sparingly used as part of a private collection since then, the Tourer has benefited from the installation of a correct-type Stromberg carburettor, refurbished oil pump and new white metal bearings. Starting readily upon inspection, this 4-litre, four-seater Edwardian offers great value for money.

Long before the ubiquitous Willys Jeep had been conceived, the Willys-Overland Motor Company was a major producer of tough and reliable family automobiles - in fact from 1912 to 1918 only the mighty Ford Motor Company is thought to have produced more cars for the American market. Launched in 1915, the Model 83 was very little different to the Model 80 it succeeded, but did give the company the excuse for a major billing at the Panama Pacific Exposition - a World Fair being held in San Francisco that year. An advert of the time stated the specification as including: a 35hp engine with individually cast cylinders, five-bearing crankshaft, Stromberg carburettor, high tension Dixie magneto, thermo-siphon cooling, underslung rear springs, demountable wheel rims (plus a spare), electric starting and ignition and magnetic speedometer. 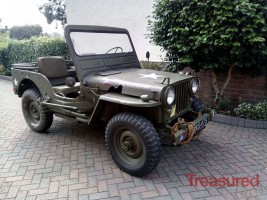