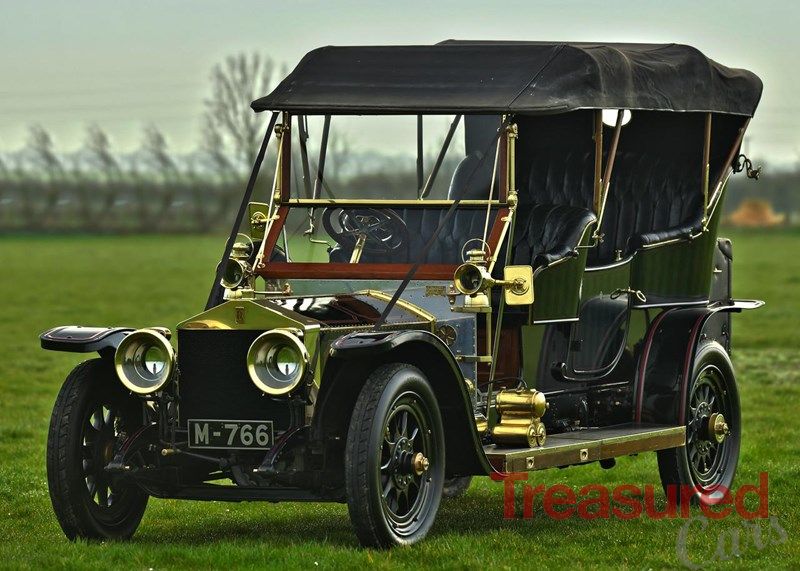 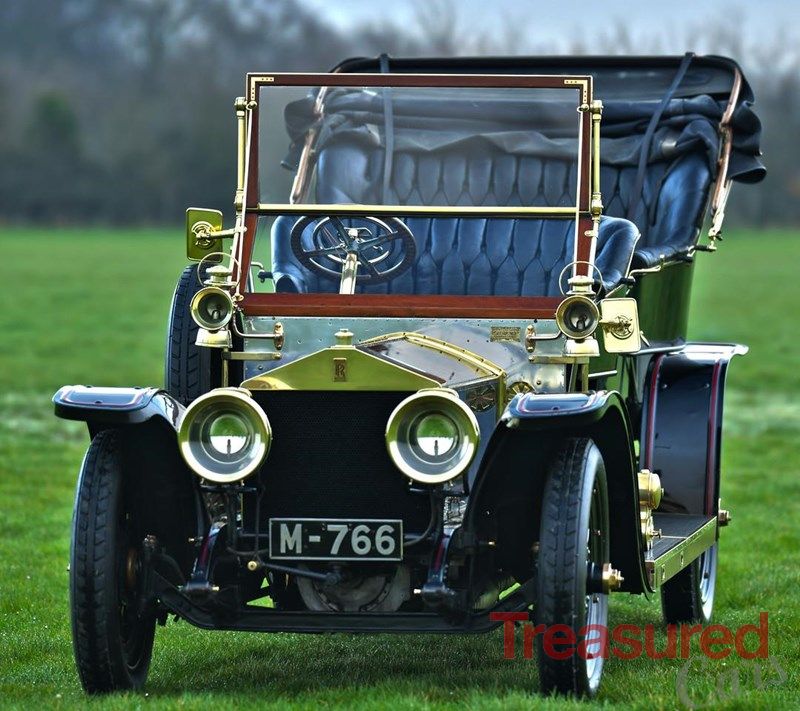 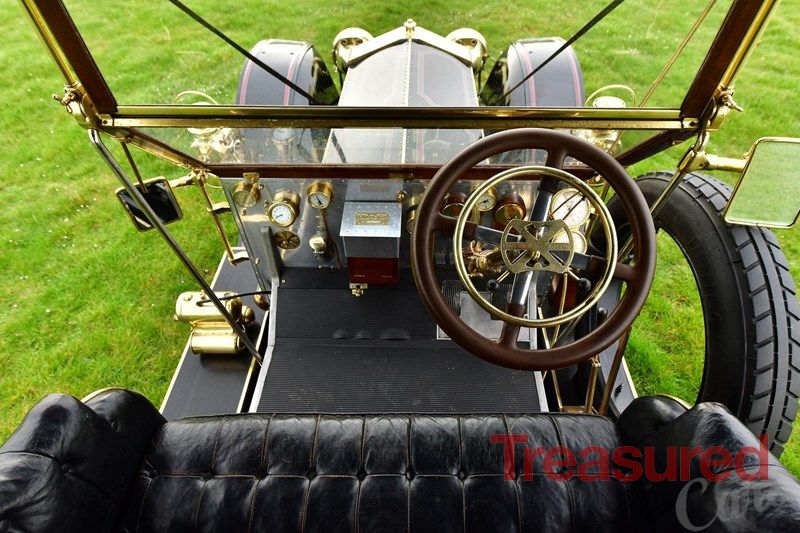 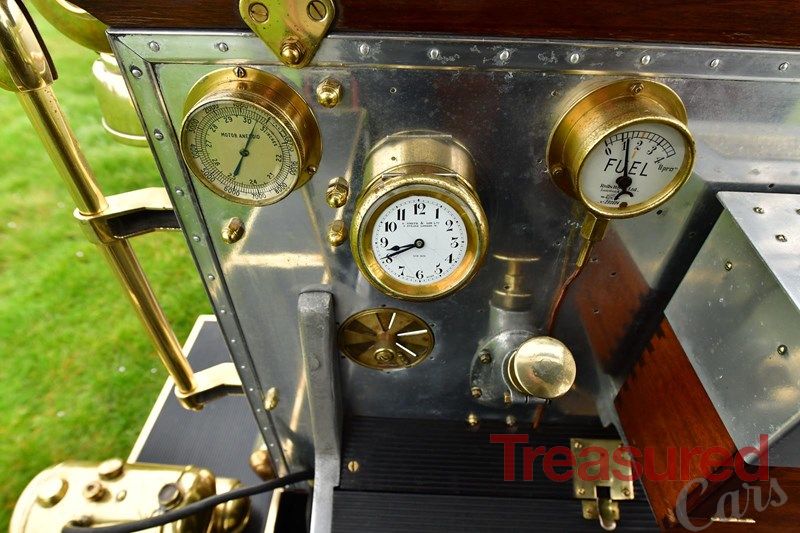 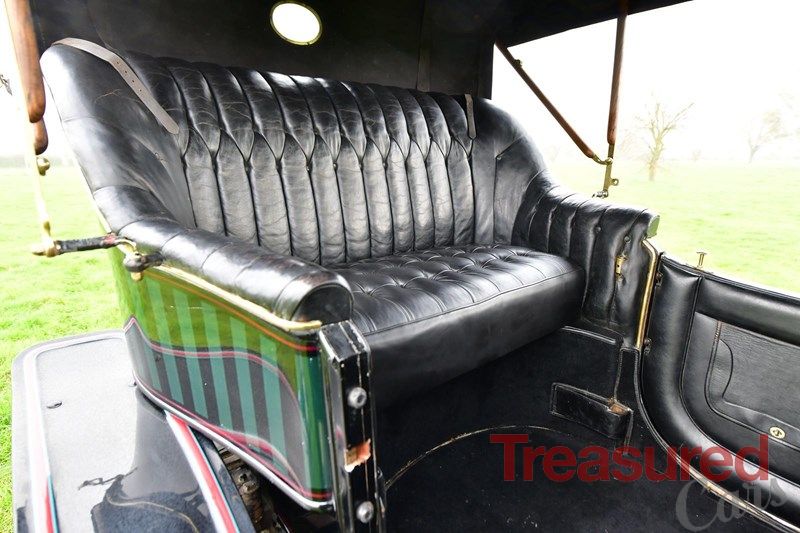 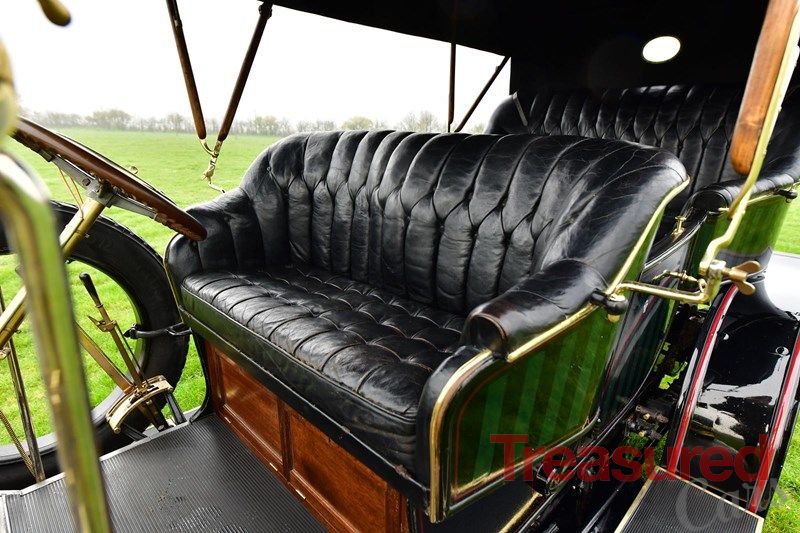 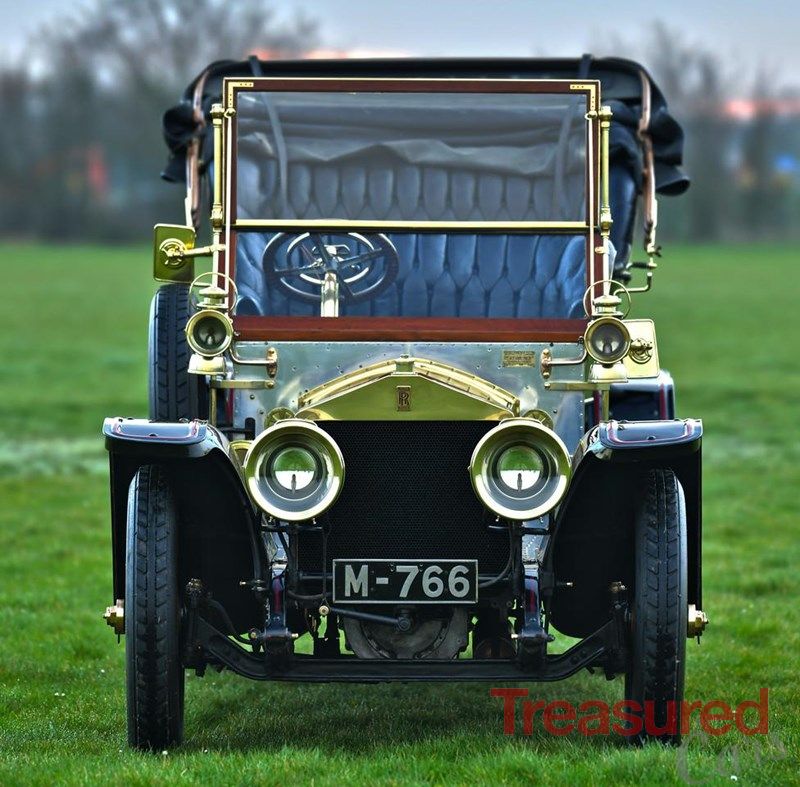 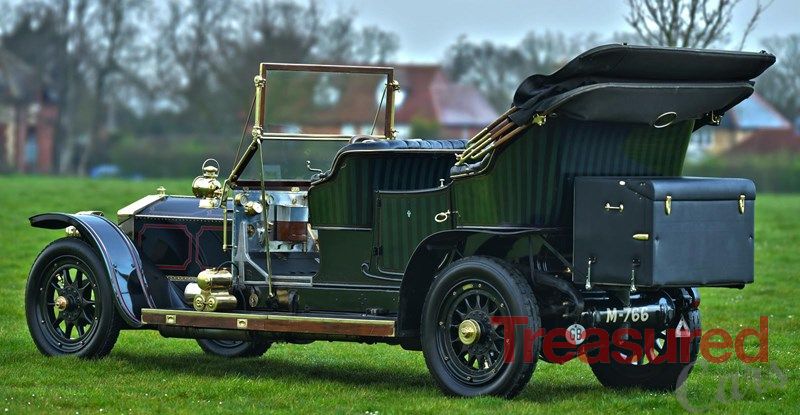 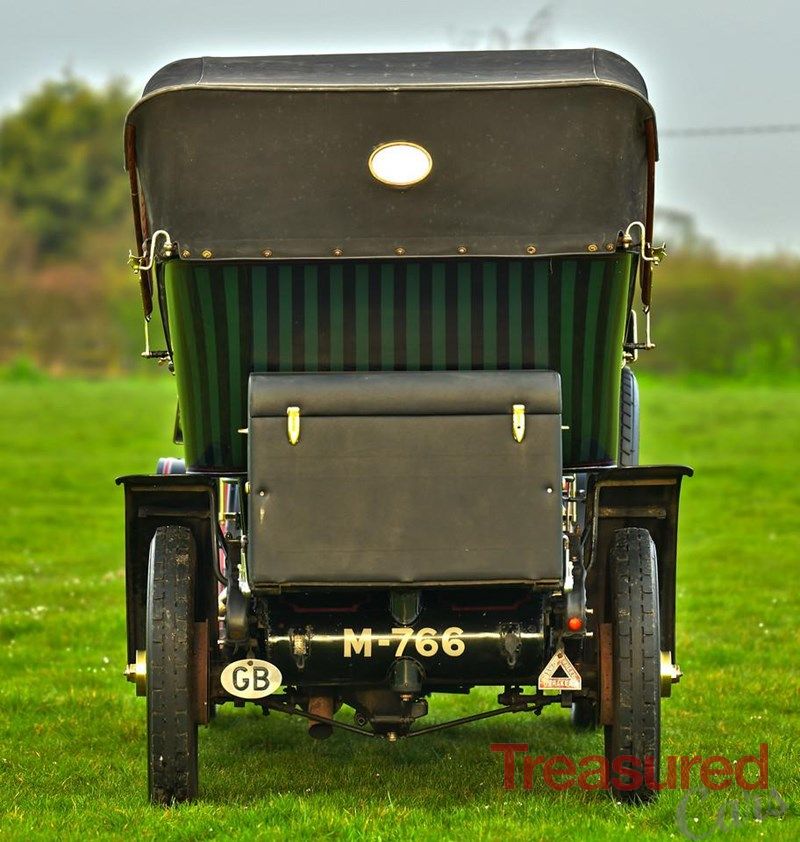 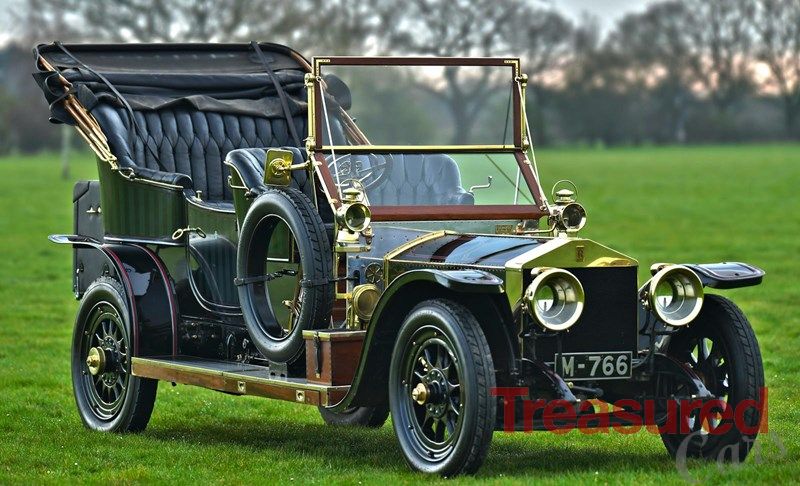 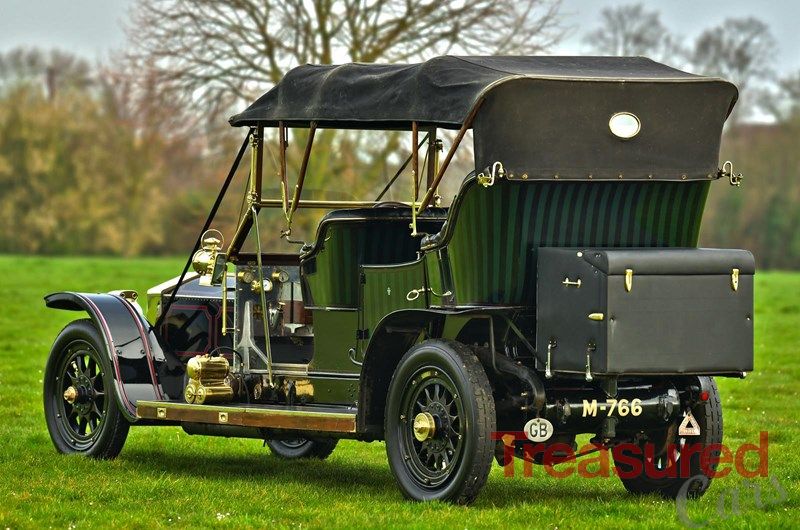 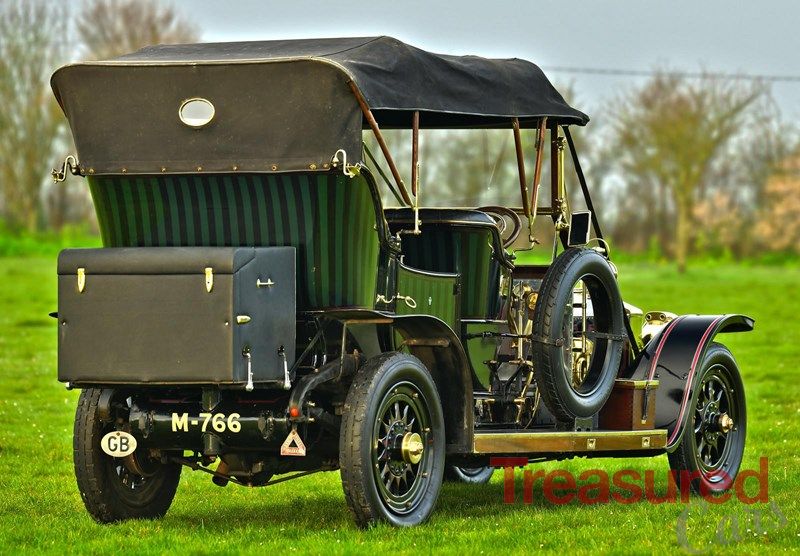 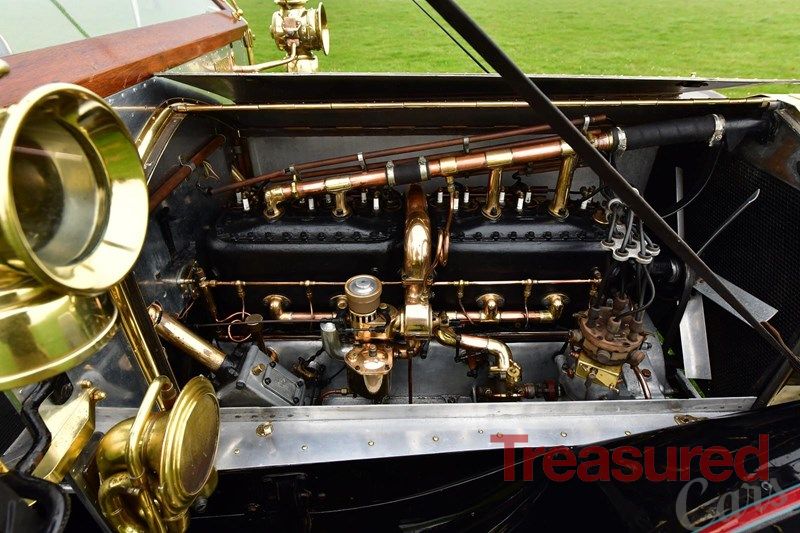 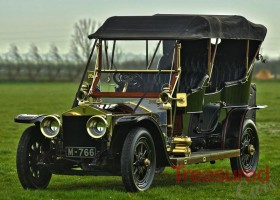 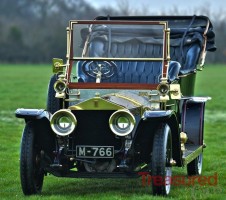 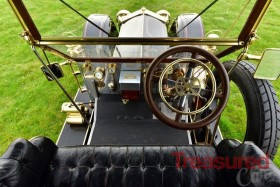 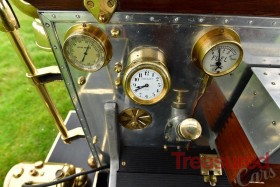 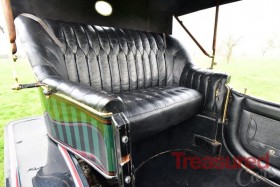 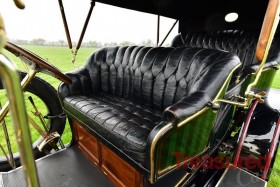 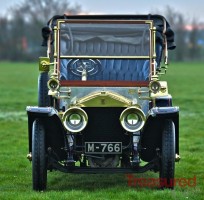 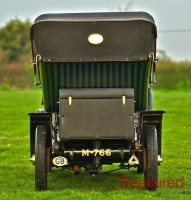 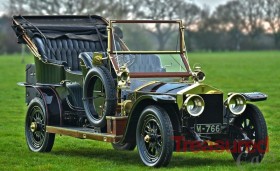 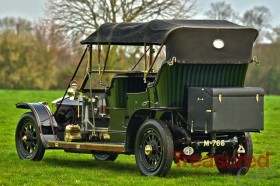 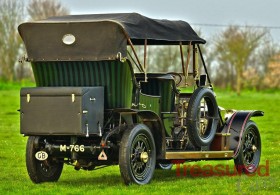 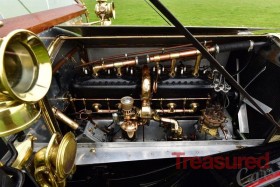 Launched at Olympia in 1906, Henry Royces masterpiece, the new six-cylinder, 40/50hp Rolls-Royce, was in a class of its own and Royces engineering genius combined with the selling charms of the Hon. Charles Stewart Rolls and the business flair of Claude Johnson ensured that the world soon recognised the new model as "The Best Car in the World". The history of the 40/50hp car, soon to be colloquially referred to as The Silver Ghost, is well chronicled, production continuing in the U.K. until 1925 and, remarkably, no fewer than 6,173 chassis were built in the U.K. with a further 1,703 erected at the Springfield Factory in the U.S.A. Chassis number 1192 is one of an exceptionally small number of pre-1910, parallel-bonnet Rolls-Royce Silver Ghost cars surviving, the official test date being 09:12:09.

1192 was ordered in September 1909 by Mr Munn who was the engineering superintendent of the Union Castle Line. He was a great motoring enthusiast and won the RAC National Challenge to find the car that would travel at the slowest speed without touching any of the controls and without stopping. 1192 was also the winner of the Stockbridge Hill Climb in 1914. After Mr Munn died in the post-Great War flu epidemic the car was sold to Mr Scott-Paine who was the Solent Speedboat champion for several years. 1192 travelled to India in the 1920s and returned to the UK in the early 60s, purchased by Alan Hancock.

Mr Hancock spent many years having 1192 completely restored and fitted with the current Rois Des Belges Coachwork, which is believed to be only the second body, fitted to the chassis. After the restoration was completed 1192 was shown and used for various rallies including an Alpine Trial. In recent years she has been laid up with seldom use. Upon arrival, with the correct priming procedure, she instantly came to life and drove some 30 miles without any issues; in fact the engine became smoother mile by mile. Subsequently we delivered her to Lee Kenworthy of Kenworthy and Co for a service and tune. The coachwork is magnificent and truly elegant, a Rois-Des-Belges style tourer with a high flared rear. To the rear there is also a pair of occasional seats with 2 different location points, allowing for all sorts of seating configurations and up to 5 passengers in the rear. The Bulkhead holds an array of period brass instruments including, Elliot speedometer and rev counter, oil pressure gauge, amp meter, Motor Aneroid and 8 day clock.  There are wooden running boards joining both wings and housing storage boxes. There is also storage space to the rear in the trunk, and beneath the drivers seat. The paintwork is finished is true Edwardian style; Green and Black horizontal stripes to the body, a red coach line highlighting all of the body, wing and wheel lines. The bonnet also has an elegant 8-piece rectangular pattern, which is finished in red with a blue outline, all of these features combined with the brass fittings result in a truly remarkable look.

In our showrooms and ready for viewing. 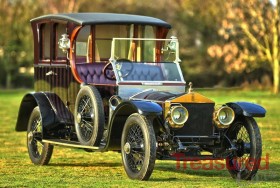 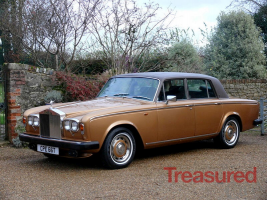 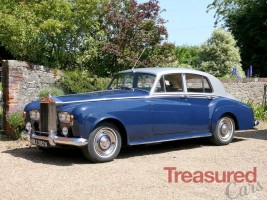