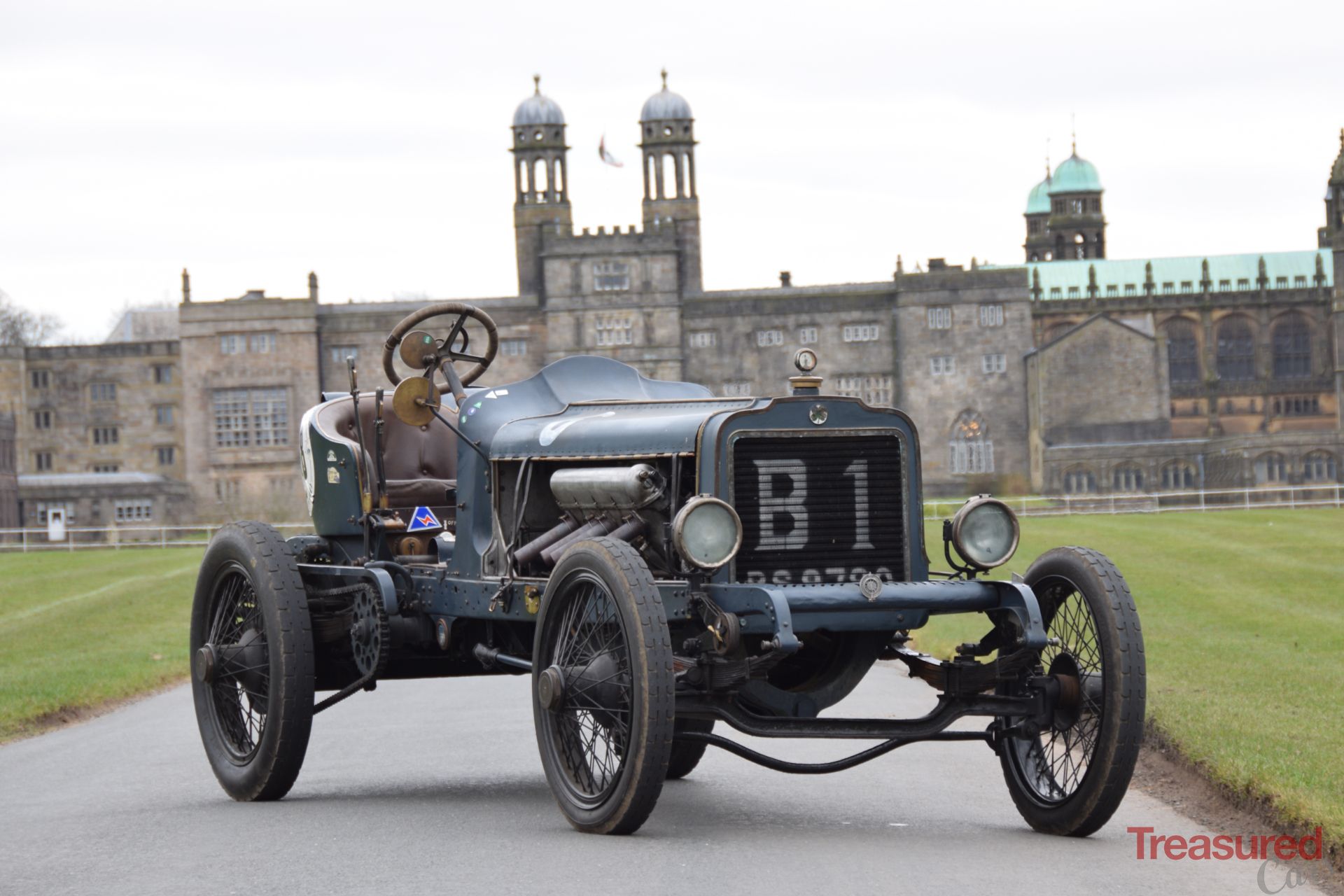 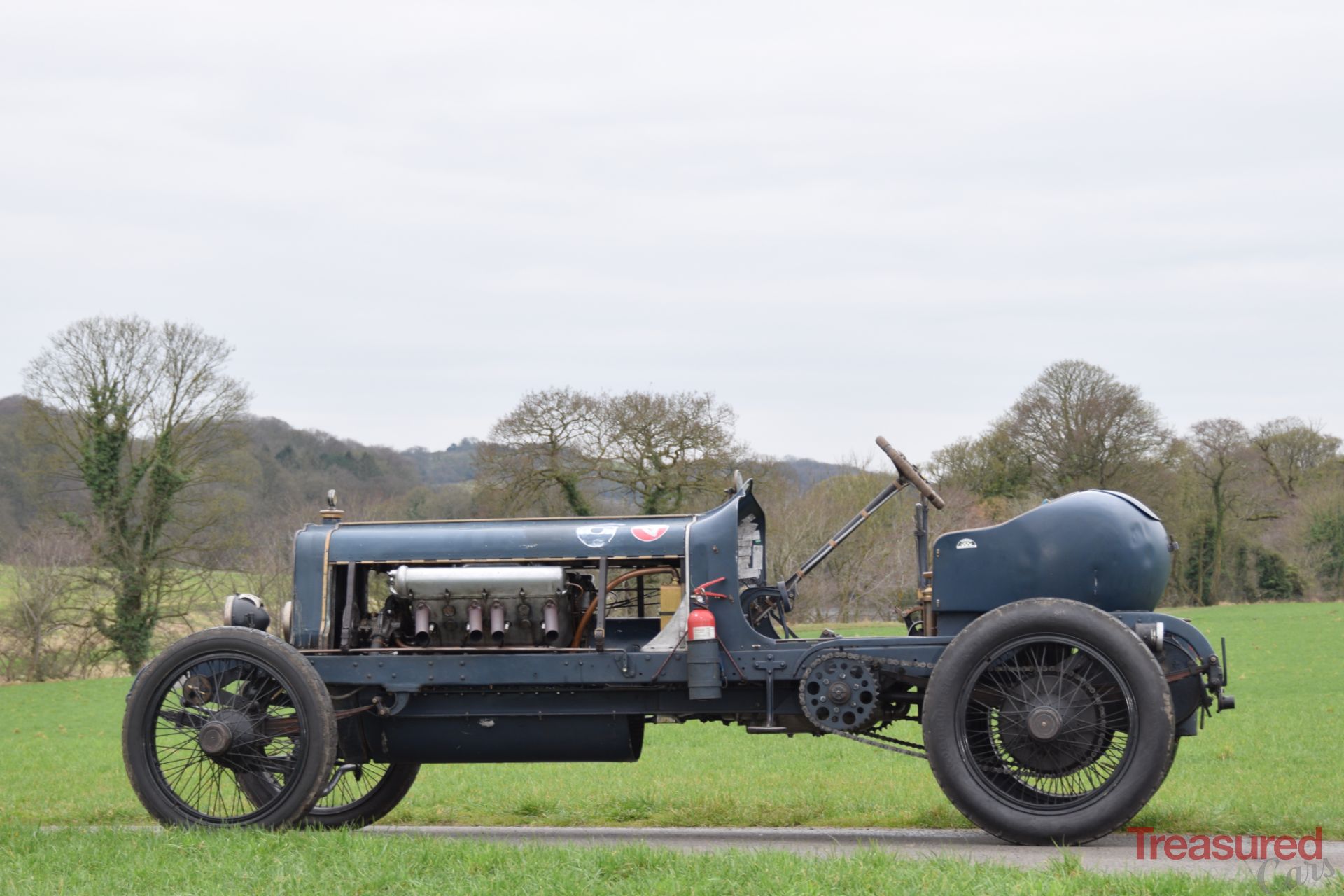 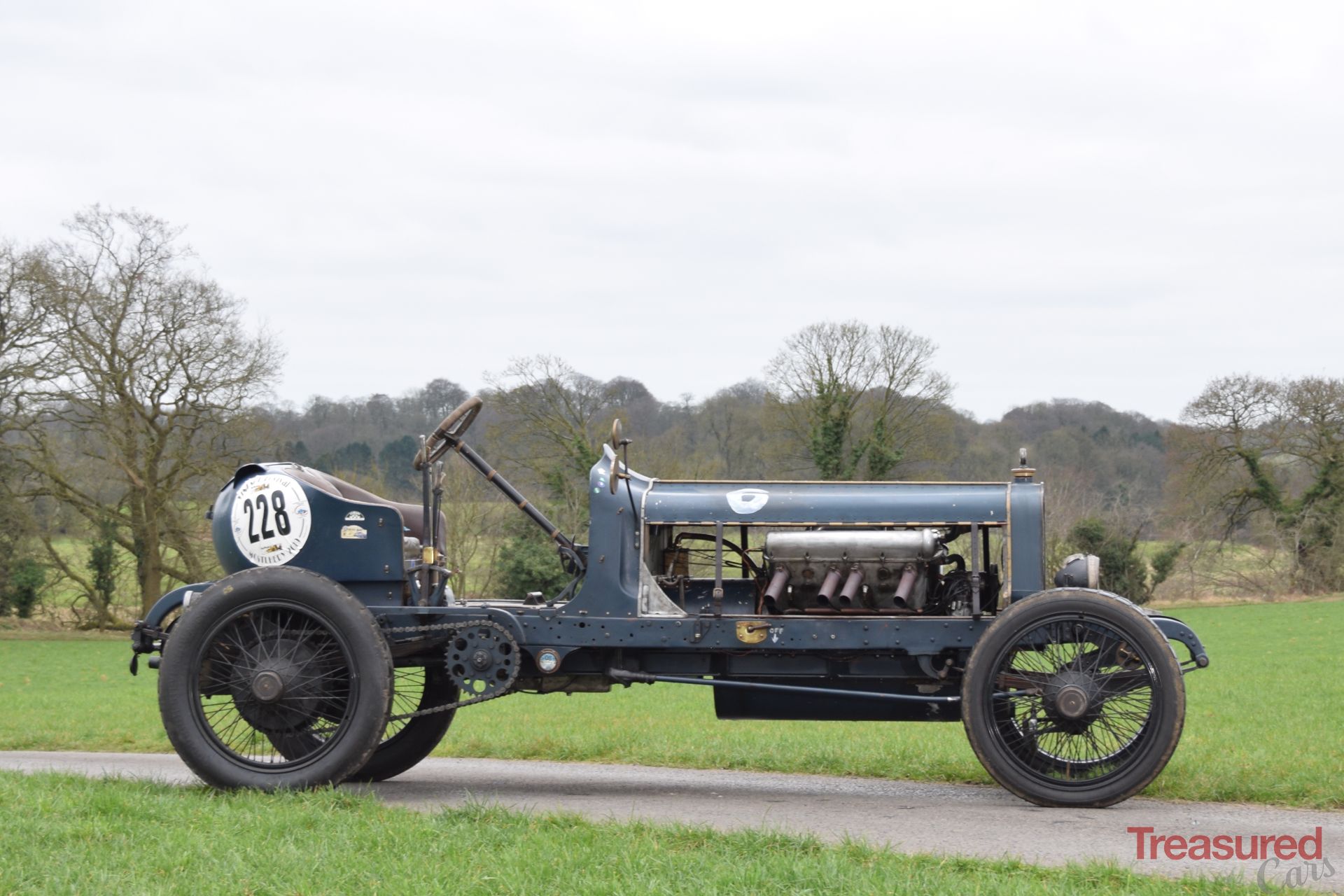 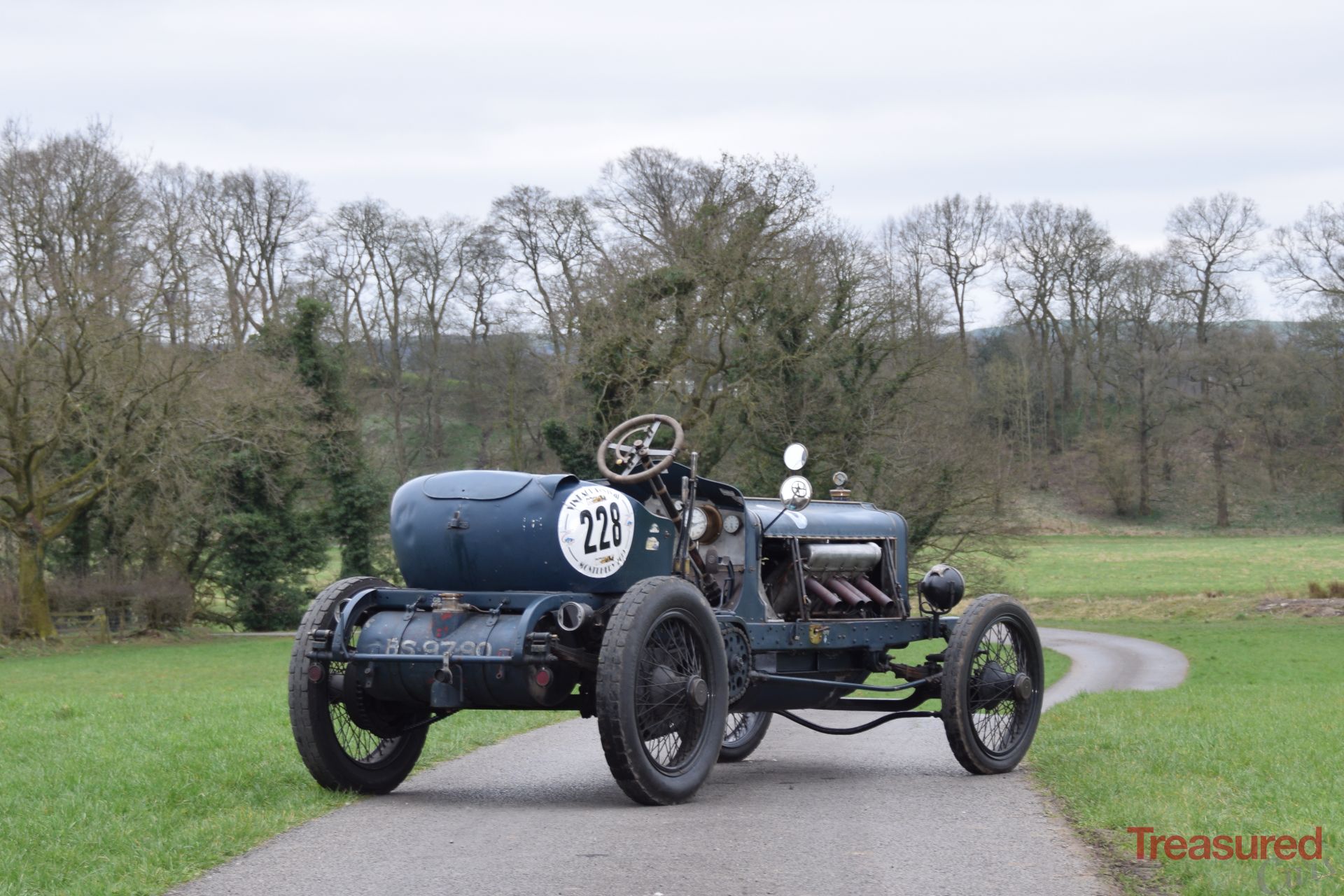 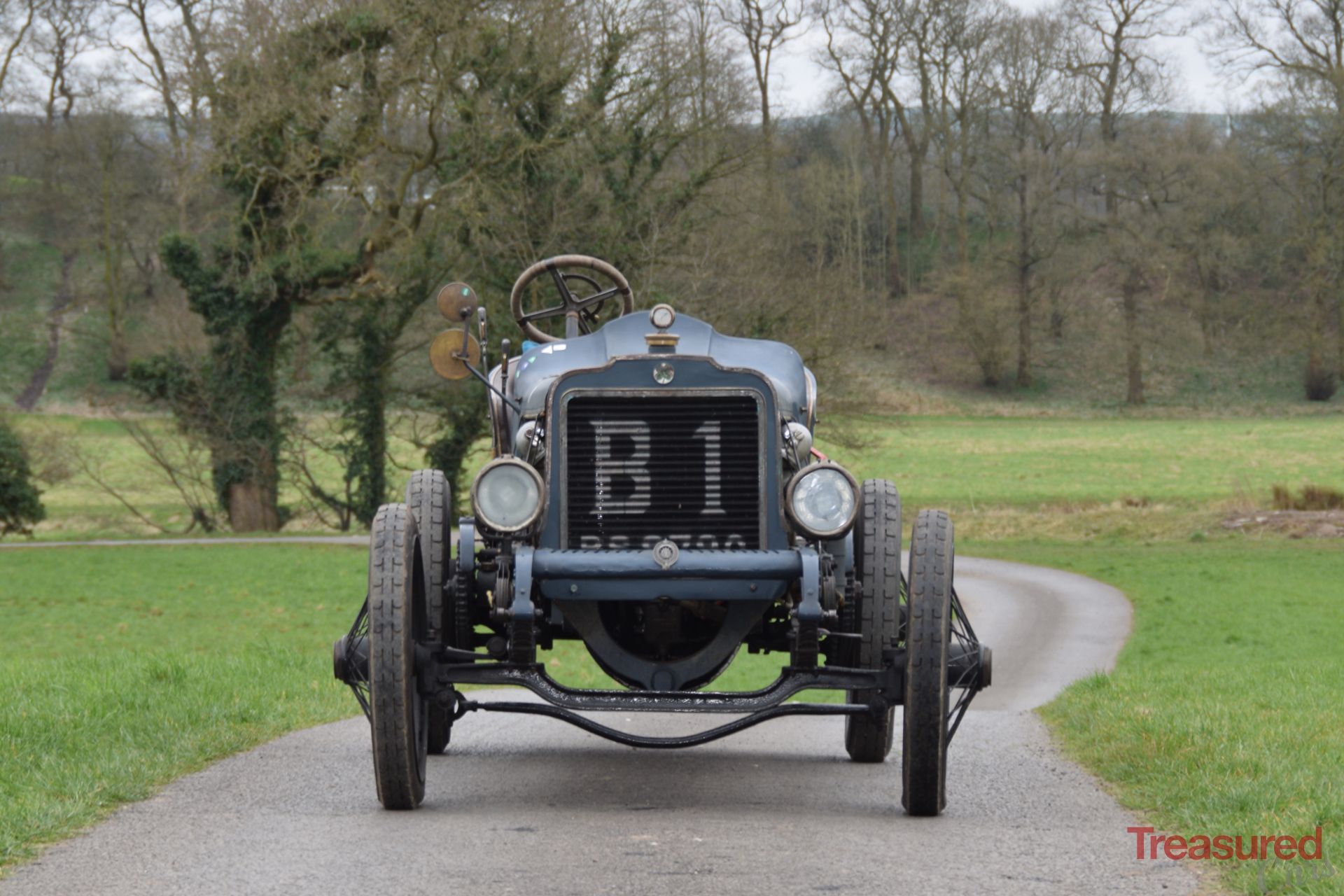 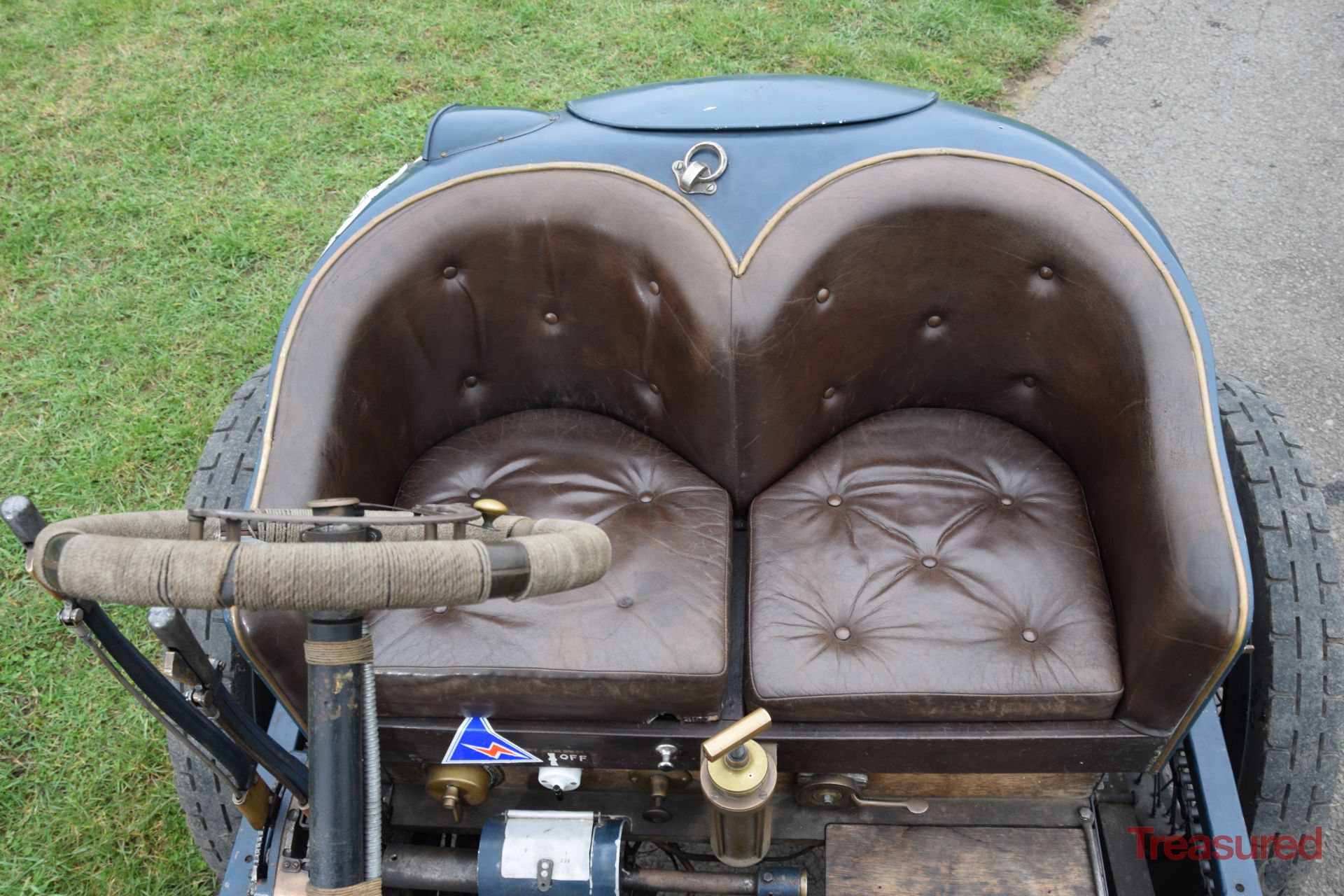 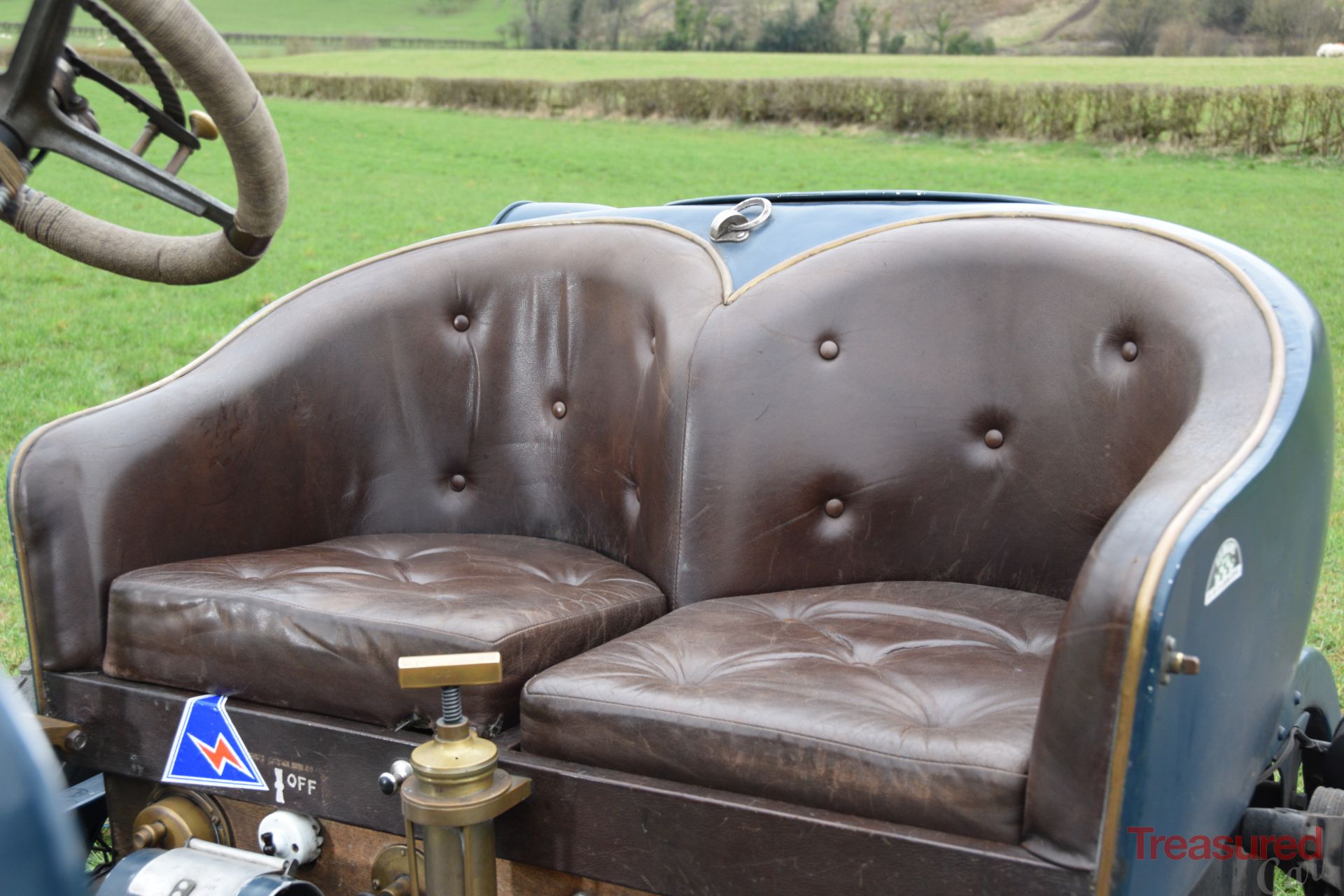 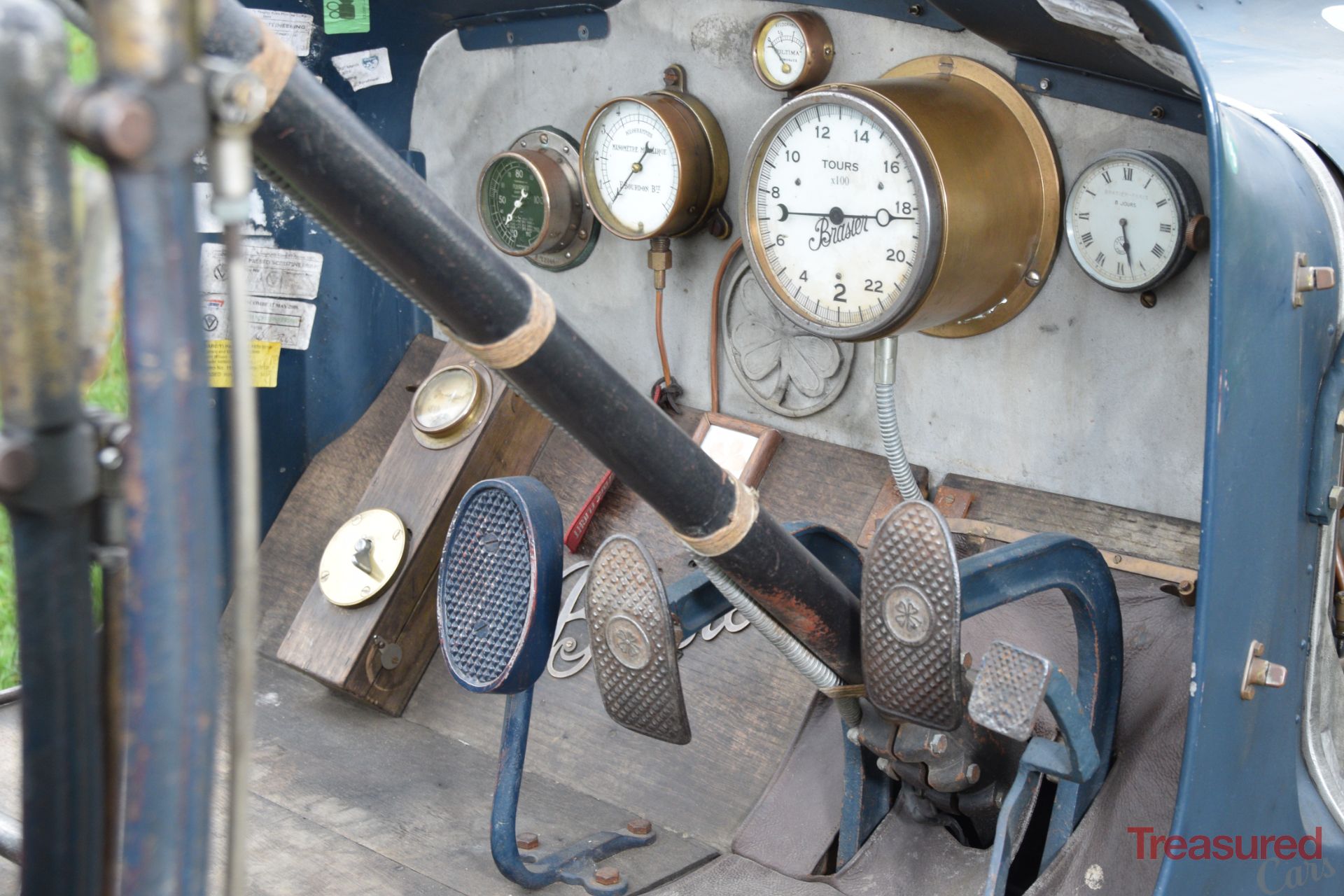 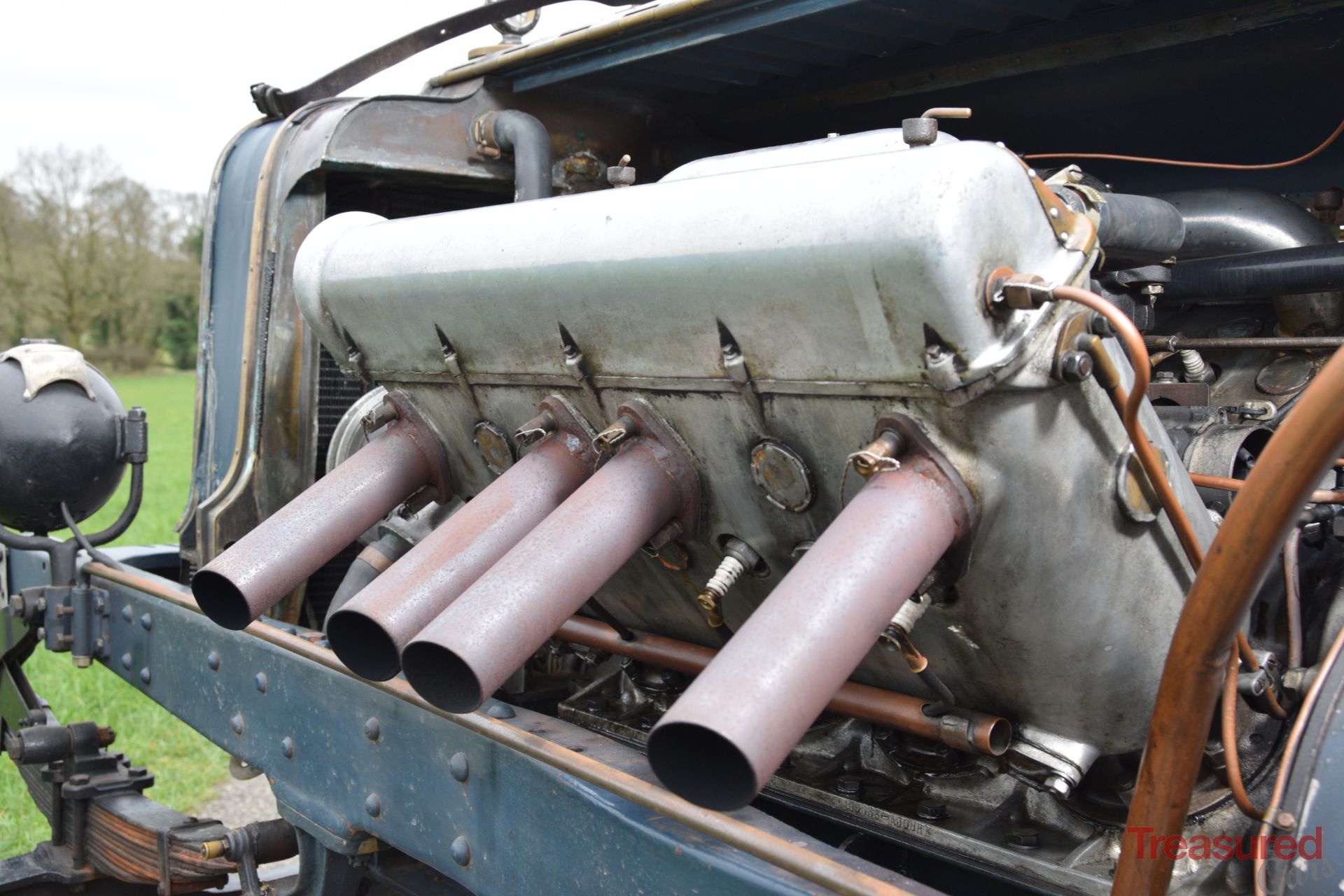 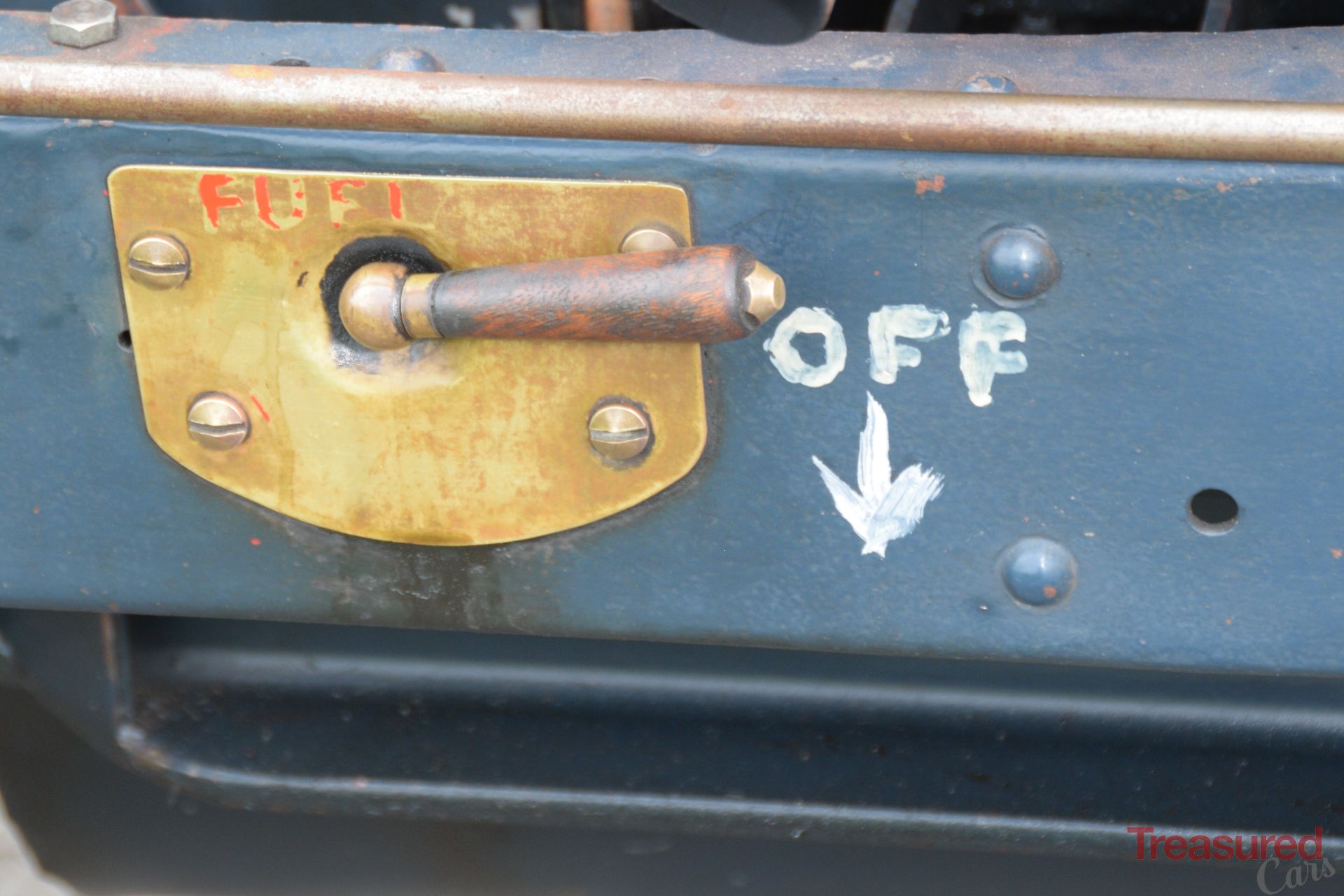 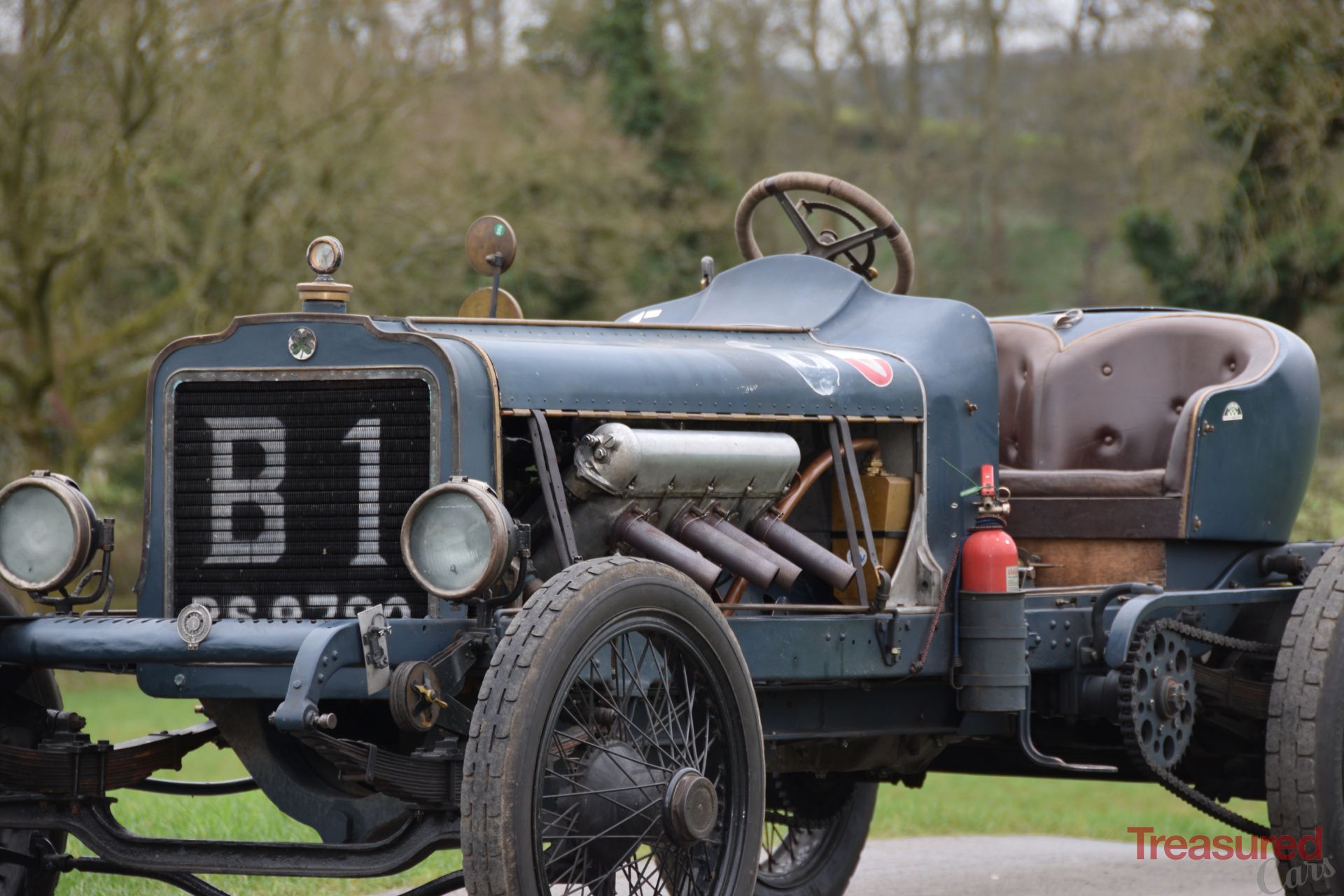 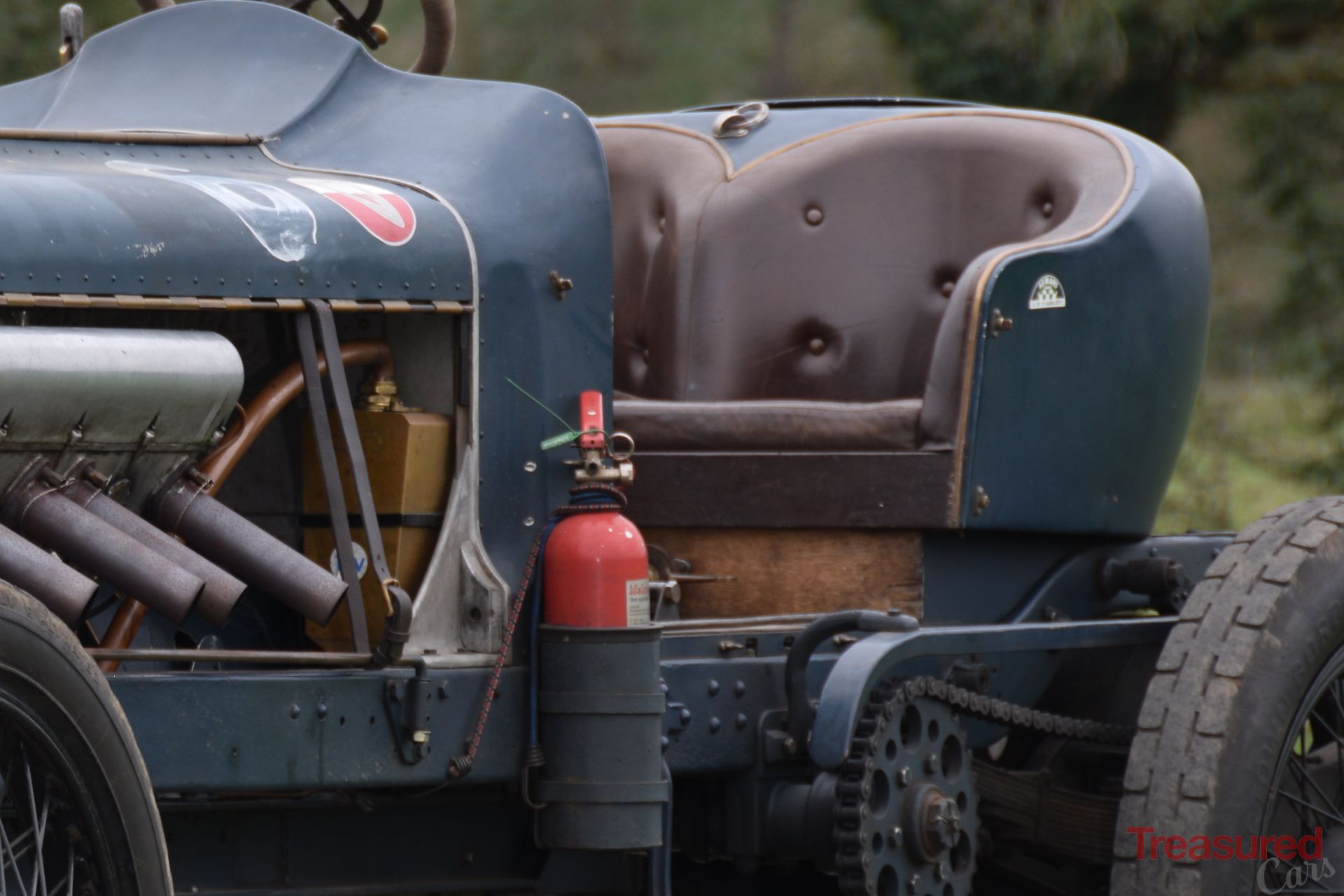 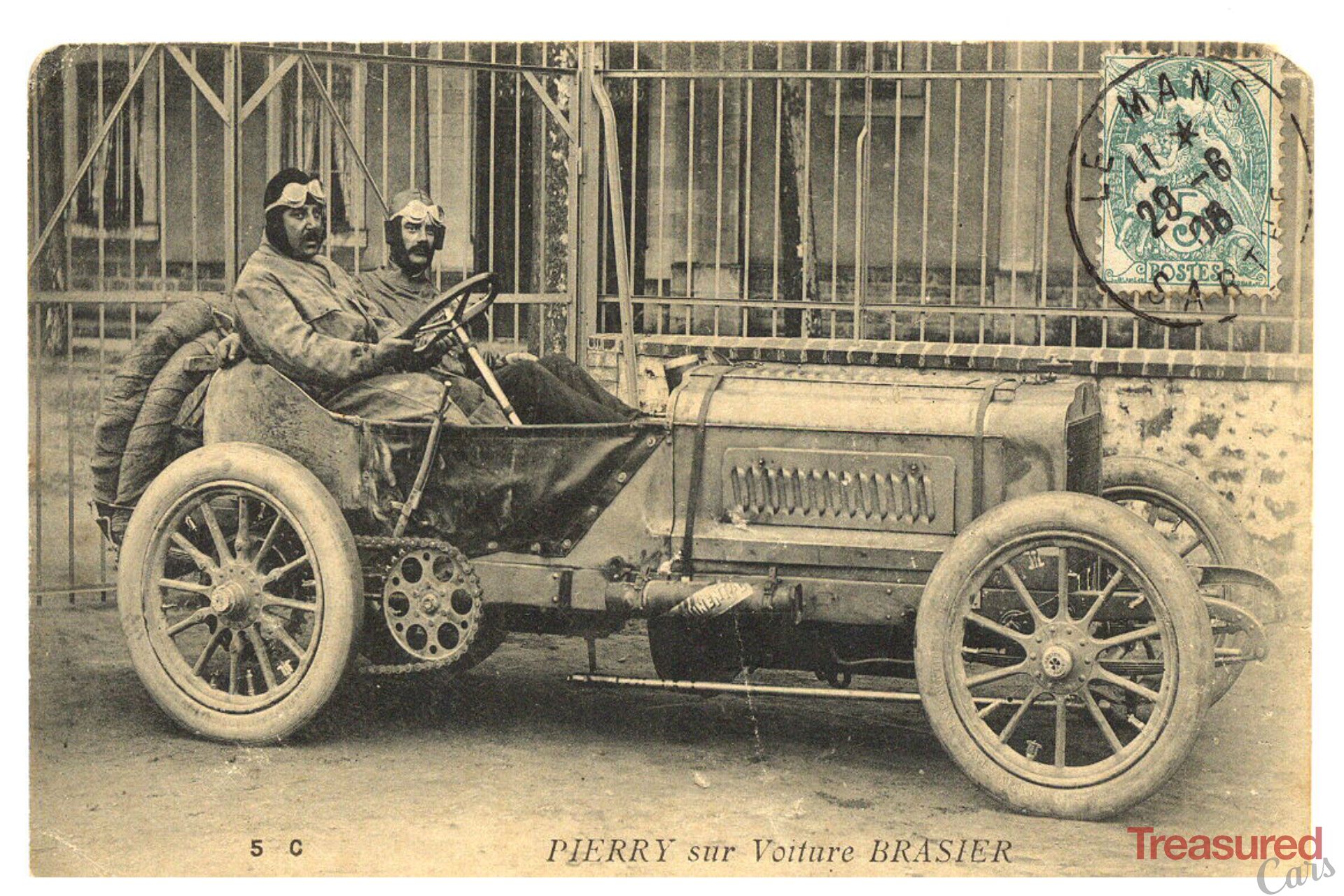 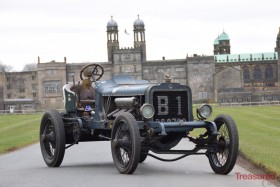 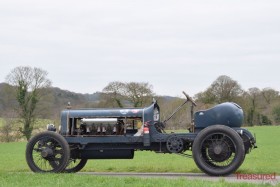 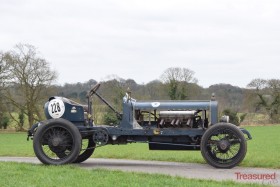 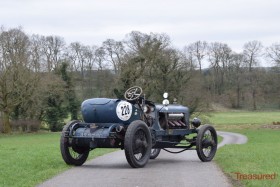 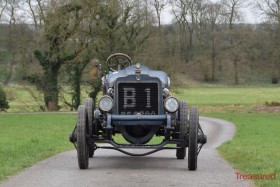 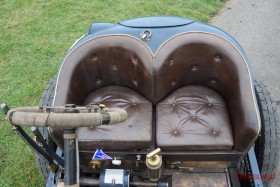 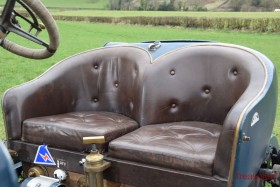 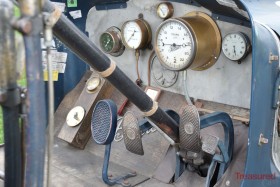 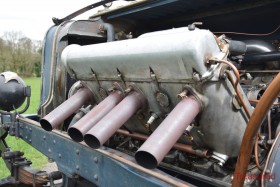 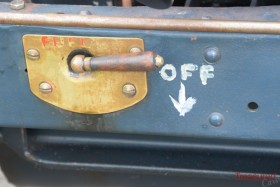 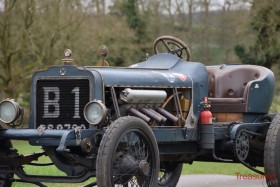 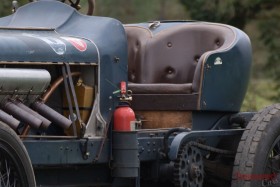 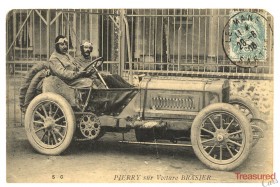 Back to the future – and over the last week or two – I’ve had a privileged glimpse into Leon’s epic race experience, having driven 30 miles in this 1908 Brasier Voiture De Course.

I am delighted to offer this impressive recreation of one of the three original 1904 and 1905 Gordon Bennett Trophy cars. It is the very closest and rarest iteration of that illustrious racing Brasier for sale today.

Every great love starts with a great story, and so it is with this car.  The full story is to be told in one of my blogs, but for now, you need to know that the inspiration for this car is well-known enthusiast Mike Holt.

In 2003 Holt located a substantial – though incomplete – cache of the remains of a 1908 50hp Brasier in Hunter Valley, Australia. This included the original chassis of the passenger car, steering box, front axle, steering wheel, gear and brake levers, cross shafts and pedals and other minor parts. In Switzerland, a suitable chain-drive gearbox/transaxle was sourced.

An original radiator – complete with its prized enamel badge – and a suitable rear beam axle manufactured by the Le Moine foundry ­– as supplied to Automobiles Brasier – was found in France. All that was missing was a suitable engine.

The original 90 hp engine was 11 ¼-litres with four cylinders. None of those have survived. As Brasier was one of the companies contracted to manufacture Hispano Suiza aero engines, Holt found a 11.7-litre 220 hp V8 version from a WW1 Spad fighter plane and had it fitted it to this epic motor-car.

He commissioned Oliver Way­ – one of the finest restorers in England – to construct the car to Mike’s exacting research. The construction of the rolling, driving chassis was scaled to get the proportions just right and took two years to complete. It was then sent over to Mick Sharpe, who re-created the period-correct body-work to a high standard.